Home » World has reached another turning point in fight against HIV 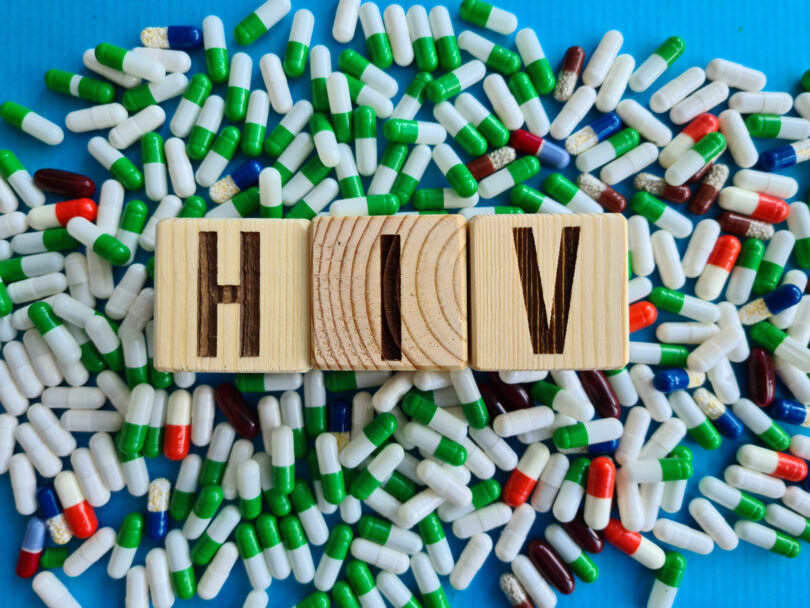 World has reached another turning point in fight against HIV

The world stands at an inflexion point once more in the war against HIV. For those of us working in the field in South Africa, it feels eerily like the battle that was fought 25 years ago. At the time, I was doing my internship as a doctor at Chris Hani Baragwanath. Antiretroviral therapy was available in rich countries but not yet in Africa.

It was heartbreaking to know that a simple, yet often inaccessible, intervention was the difference between suffering and relief. We knew we could make a difference. We could stop the transmission from mother to child. We could turn the tide. We could manage the medical conditions of HIV-positive patients, rendering the sickness chronic, rather than the death sentence it had been with its inevitable progression to AIDS – if only we could prescribe and dispense those life-saving ARVs. Ultimately, we were.

Turning the corner on this pandemic has been one of the most significant global achievements in public health. It struck me very hard as I recently listened to the poignant testimony of Ugandan AIDS activist Lilian Mworeko. I cried as she cried, telling me how she, as an HIV-positive mother, had successfully given birth to her children without transmitting the virus. Now, decades after their parents faced the same threat, they may be in danger once more of contracting the same virus – and yet the drug that can stop it is still not readily accessible in African countries.

I am a mother, too, and I fear that our children are at risk for a virus when the tools exist to prevent it.  The recently released UNAIDS 2022 global update highlighted the imminent danger of losing precious gains in the AIDS response; while 28,7 million people were accessing ARV therapy by December 2021, new infections fell by only 3,6% across the world last year compared to 2020.

It was the lowest annual drop in the last five years, thanks partly to the COVID-19 pandemic’s interruption of routine health care, including HIV prevention and treatment programmes. 1,5 million people became infected with HIV in 2021 – three times more than the global target of 370 000 new infections a year. One young woman is infected every two minutes. In sub-Saharan Africa, teenage girls and young women are three times more likely to become infected than boys and young men.

During the COVID lockdowns and disruption to education, HIV transmission and teenage pregnancies spiralled – along with gender-based violence. But they aren’t alone; sex workers, their clients; men who have sex with men; people who inject drugs and transgender people account for 70% of new infections. Clearly, there is work to be done.

We have many tools at our disposal to bring the HIV epidemic under control, but urgent and intensive work remains to build on past successes. We have the means to prevent HIV: Condoms avoid pregnancy, HIV, and other sexually transmitted infections and remain a mainstay of our response. Voluntary male medical circumcision (VMMC) reduces transmission risk. Importantly, we know that effective ARV treatment makes the virus undetectable in the body and prevents onward transmission: “Undetectable = untransmittable” is a critical message as we encourage people to test for HIV and remain on their lifelong treatment.

One of the most effective prevention tools available today would have seemed fanciful 25 years ago. Back then, working as a young doctor on the outskirts of Soweto, I would have been overjoyed if you’d told me there was a pill that could stop HIV acquisition. I would have rejoiced that the AIDS pandemic would soon be over, but the reality of the drug has not lived up to its promise. A daily pill is available today, known as Pre-exposure prophylaxis (PrEP), but we need to ensure all in need have access.

In addition, there are new alternative long-acting prevention methods in the pipeline, including the Dapivirine vaginal ring and the Cabotegravir injection (CAB-LA), which could be a game changer.  Effective for two months after the date of injection and able to be administered discreetly, CAB-LA could address some of the barriers faced by those wanting to access PrEP, including confidentiality, stigma and discrimination. We hope that the recently released usage guidance from the WHO will allow governments to expedite the approval and distribution of CAB-LA.

Ensuring equitable access to life-saving HIV treatment and prevention with new modalities would be no easy task in any era. Still, it is especially difficult now, at a time when the impacts of the COVID 19 pandemic continue to be felt, especially in poorer countries where debt repayments in some of them last year were more than 171% of the government’s spending on healthcare, education and social protection combined. In a situation like that, there is little reserve to respond to a health crisis like HIV and AIDS.

Funding to HIV fight has dropped

The situation is dire: bilateral donations, excluding the US, have dropped by 57% over the last decade. And yet, if we can replenish the internationally-supported Global Fund to Fight AIDS, Tuberculosis, and Malaria, we could reduce new HIV infections by 68% between now and 2026 and AIDs- related deaths by 59%. We could cut the incidence among adolescent girls and young women, especially in Africa, by 72%. Most importantly, the world could provide ARV therapy to 28 million by 2026 – a 91% treatment coverage rate.

We can do this. We have proved we can when we have worked as one: health care professionals, activists, governments, civil society and donors. We cannot ensure appropriate levels of funding, advance new drugs like CAB-LA, or increase the uptake of life-saving medicines unless we all work together.

In Africa, it is said that you go alone if you want to go fast. If you want to go far, you go together. Everyone at the forefront of fighting this pandemic has to have a seat at the table for the world to have a chance to do just that. – Health-e News

*Dr Liesl Page-Shipp is the Senior Programme Officer for HIV at the Bill & Melinda Gates Foundation, based in Johannesburg, South Africa

*Dr Liesl Page-Shipp is the Senior Programme Officer for HIV at the Bill & Melinda Gates
Foundation, based in Johannesburg South Africa