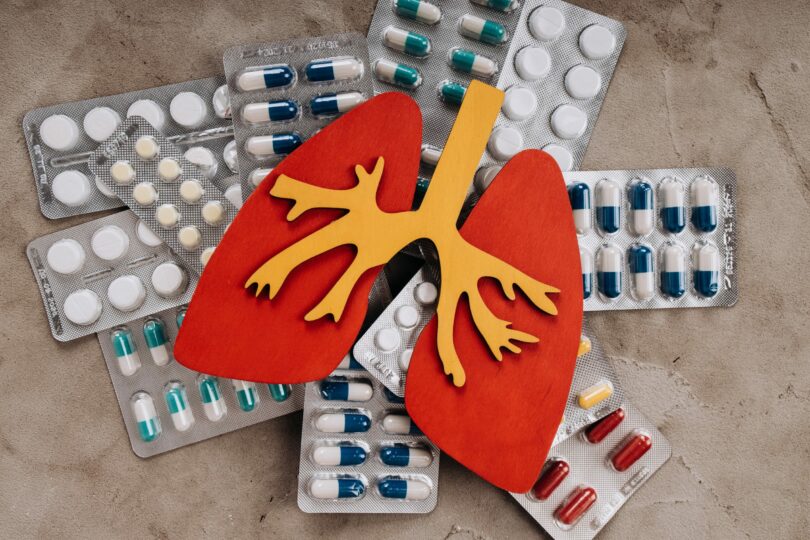 The rollout of a drug resistant tuberculosis (TB) regimen that is shorter and has reduced side effects is expected in 2023. In May, the World Health Organisation (WHO) approved a new six-month regimen, that slashed treatment time by a third.

The regimen BPaL consists of bedaquiline, pretomanid and linezolid.

Professor Rodney Dawson, Managing Director of the University of Cape Town Lung Institute, said that although there is still work to be done, the rollout will take place next year.

He said many factors are to be considered when rolling out a new TB regimen, including ‘access to the drug and supplying it safely to clinics.’

“Nursing and medical staff who will be administering the treatment, need to be trained. When using these new drugs, staff must have an understanding of the toxicities and side effects of these drugs,” said Dawson.

He’s optimistic about the rollout, given the TB drug development research work that SA has done in the past. “Fortunately our TB services are on this you know. There is a very good system in place for upscaling and upgrading. We’ve done this before.”

The Aurum Institute’s Chief Scientific Officer, Professor Salome Charalambous, is more cautious, noting that ‘a lot of work is needed until we can safely roll this medication out.’

In 2021 we shared the results of #TB PRACTECAL, the MSF-led clinical trial that found a new, safer and more effective six-month oral treatment regimen for multidrug-resistant tuberculosis (MDR-TB). A thread👇https://t.co/pxpNnb26Um pic.twitter.com/xZuTemstUn

“A big issue is that in the drug trials that were done, there were very few HIV patients that were enrolled in those drug trials. And in South Africa, a large number of our TB patients also have HIV and are also on antiretroviral (ARV) treatment,” she said.

The TB and HIV treatment expert added: “This means that we don’t have a clear understanding of how the antiretroviral treatment and these TB treatments interact with one another.”

There are trials underway to determine whether there’s any interaction between the new regimen and ARV treatment. If there are, Charalambous said this would lead to a failure of either one.

“We should see distribution across all provinces and hopefully distributed in a fashion that will make it accessible to patients with drug-resistant TB,” said Dawson.

“We’re hoping that this regimen will change things. You still have to take the drugs for six months, but you’re going to have the chance of having a 90% cure rate,” he said. Before, patients had to take several drugs, injections, and combinations of drugs that were complicated with several side effects. – Health-e News