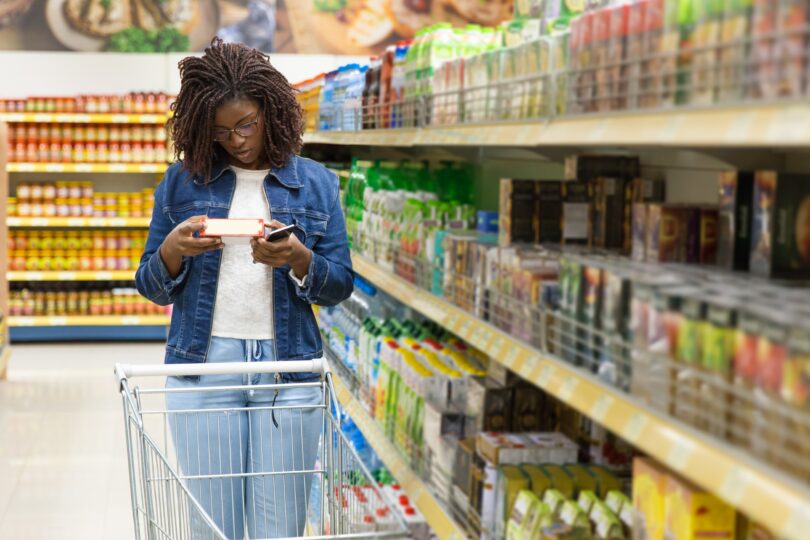 Government must stand up to food and beverage industry (Photo: Freepik)

Concern is growing over the food and beverages industry bullying the government to stop the introduction of warning labels on food high in salt, sugar and fat. Amandla.Mobi, a civil organisation that advocates for the rights and well-being of South Africans, accused big business of undermining draft legislation.

“We call on big business and their associates to stop using their enormous resources to delay, dilute and delegitimise decisions that are in the public interest. Stop holding the country hostage with threats of job losses and divesting with your huge profits. The least you could do is respect our democracy, governance, and people’s dignity,” Amandla.Mobi said in a media statement.

Foods high in salt, sugar and fat contribute to many non-communicable diseases like heart attacks, stroke and diabetes. These diseases kill 41 million people yearly, equivalent to 71% of all deaths globally. And South Africa is not immune.

Evidence is clear why the food and beverage industry must change

The World Health Organisation(WHO) released a report earlier this year that showed that 51 percent of total deaths in SA in 2019 were due to NCDs. Cardiovascular diseases killed more people, with 226 deaths per 100,000 people. Men accounted for the most cardiovascular deaths (mainly heart disease, hypertension, and strokes), with 253 deaths per 100,000, compared with 202 women killed by this condition in SA. About 85 per 100 000 people died of diabetes.

The report also indicated that  NCDs account for 67% of deaths in low and middle-income countries. However, merely 2% of global health funding is directed towards tackling the ever-growing burden of non-communicable ailments.

Amandla.Mobi has started an online petition to stop big businesses from using their power to influence government decisions and harm the health of South Africans.

Among their demands, the following are:

“Big businesses are still using their power to protect their profits at our expense. Researchers have pointed out that big businesses have worked to delay and delegitimise important health policies.”

Government must take a stand against the food and beverage industry

“This idea that we have the choice about what we eat is false. In a country like South Africa, we see how private interests have taken the lead in the food sector itself,” Moeti said.

Moeti said that the government must stand up to big business bullies and start to serve the public instead of private interests.

“In 2014, there were over a thousand confirmed cases of listeriosis in South Africa, which was one of the worst outbreaks caused by the processed meat industry that was under-regulated because these businesses found a way of putting legalities first. We cannot afford to have a repeat of 2014 where big businesses that make food like polony did not agree with government proposed hygiene rules,” said Moeti.

Priceless SA public health lawyer Mikateko Mafuyeka said the industry threatens job losses when presented with evidence proving they are primary contributors to the non-communicable diseases burden in the country.

“But big business continues to make profits, NCDs are an issue, and they cost the country so much. More than 27% of South Africans are obese, a significant risk. This must be addressed without industry interference”. –Health-e News