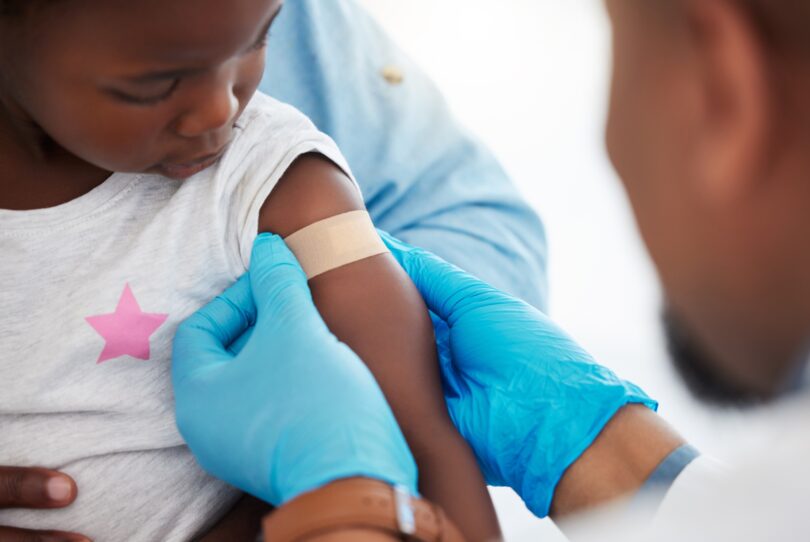 Parents and caregivers in Limpopo have been urged to stay vigilant as the number of measles cases increases and spreads across the province. (Photo: Freepik)

Limpopo Health MEC Dr Phophi Ramathuba has urged parents, guardians, and caregivers to remain vigilant as more measles cases have spread to other parts of the province.

According to the National Institute for Communicable Diseases(NICD), the number of laboratory-confirmed cases has increased to 12 in the Greater Sekhukhune district, while two new cases have been reported in the Mopani district. This brings the number of measles cases to three within 30 days in the Giyani area, which meets the case definition for a measles outbreak.

“The National Institute for Communicable Diseases is awaiting the measles case investigation forms from the Mopani district to update the measles information from the Giyani area,” the NICD said in a media statement.

It also stated that the ages of the measles confirmed cases in the Greater Sekhukhune district ranged from 9 months to 24 years, with seven males and five females. Children between 2-5 years have fallen sick in the Mopani district.

As of 31 October 2022, the number of #measles laboratory-confirmed cases has increased to 12 in the Greater Sekhukhune district. The Giyani area in the Mopani district meets the case definition for the #MeaslesOutbreak. Read more here https://t.co/1TgiZjiILE

“In the Greater Sekhukhune district, three children were fully vaccinated against measles, seven had unknown measles vaccination histories, and two children had not been vaccinated. Of the new cases, none were hospitalised,” read the statement.

According to the Limpopo Department of Health, the total number of confirmed positive cases of measles stands at 23.

“Since the beginning of September 2022, the department has been screening, testing and vaccinating children for measles. As of 1 November 2022, four new cases were detected in the Mopani District. Another two were detected from the Phalaborwa Municipality and the Greater Giyani Municipality and one from the Sekhukhune District in the Fetakgomo Tubatse. This brings the total to 23,” said the health department’s media statement released yesterday.

Main symptoms of the disease

Ramathuba has since urged parents and caregivers to ensure that their children have been vaccinated against measles.

She said those with the following symptoms, should seek medical care:

“We encourage parents to bring their children to the nearest clinic if they have missed the 6 months and 12 months measles program. Let’s help prevent the spread of the measles outbreak. Our district vaccination teams will make sure every child is vaccinated. If we work together, we can defeat this disease,” said Ramathuba.

Measles is a viral infection that is serious for small children but is easily preventable by a vaccine. It’s highly infectious and spreads rapidly from person to person. The disease spreads through the air via respiratory droplets produced from coughing or sneezing.

NICD Deputy Director, Dr Nishi Prabdial-Sing, has warned that outbreaks are likely to occur in other parts of the country. – Health-e News