Home » News Articles » COP27 explained by experts: what is it and why should I care? 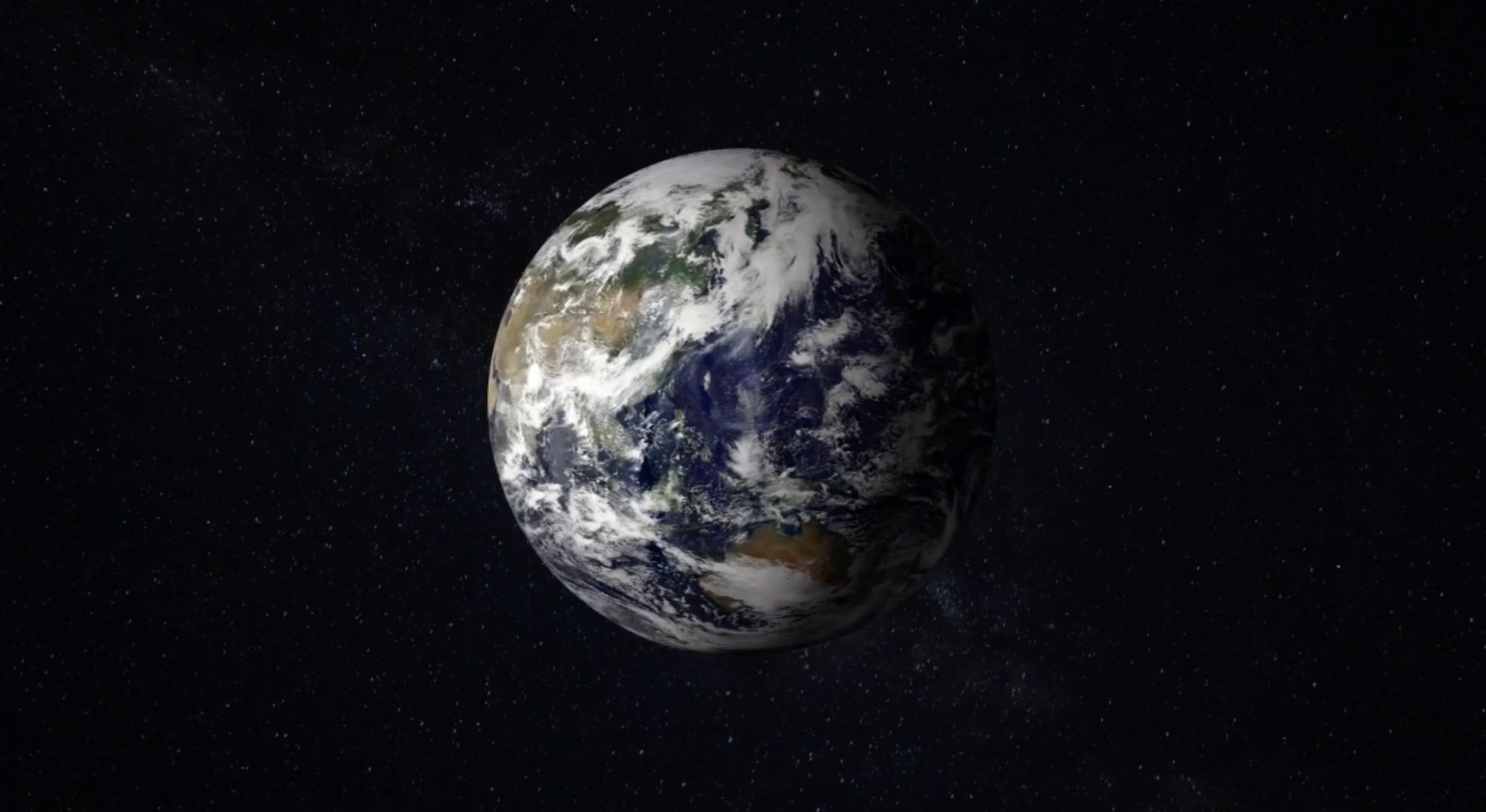 COP27 explained by experts: what is it and why should I care?

COP27 is the 27th Conference of the Parties (countries) that signed up to the United Nations Framework Convention on Climate Change. The convention was established at the Rio Earth Summit in 1992, and has been ratified by 198 countries. They agreed to stabilise the production of greenhouse gases in order to prevent dangerous climate change.

Since then, the Conference of the Parties has been hosted in a different country each year. These conferences broadly provide a platform for the negotiation of international climate change treaties.

The very first treaty acknowledged that the responsibility for action was different for developed and developing countries, because developed countries were responsible for most greenhouse gas emissions.

Despite some gains, commitment to these treaties has not translated into the action necessary to shift the course of global climate change. The recent Intergovernmental Panel on Climate Change report states that global average temperatures have already reached 1.1°C above pre-industrial levels and that warming of over 1.5°C is all but inevitable unless drastic action is taken.

Everyone is affected by climate change, but some people and regions are more vulnerable than others. Regions that will experience the most adverse impacts of climate change are West, Central and East Africa, South Asia, Central and South America, Small Island Developing States and the Arctic. Populations living in informal settlements will have the worst of it.

The COP27 is therefore important because that is where decisions are made about how to respond to climate change.

Three international treaties have been adopted on international climate change cooperation. They led to the development of different bodies which all convene under the banner of the COP. COP is where they meet, negotiate and evaluate progress, even though COP technically only refers to the parties to the UN Framework Convention on Climate Change.

The first treaty was the UN Framework Convention on Climate Change.

The second was the Kyoto Protocol, established in 1997. Countries made commitments to reduce their emissions of greenhouse gases. The Kyoto Protocol was based on the principle of common but differentiated responsibilities. It acknowledged that because of their higher levels of economic development, developed countries could and should take greater responsibility to reduce emissions.

A key weakness of the Paris Agreement is that it is non-binding. Also, the commitments are self-determined. A recent study found that even if all countries did meet their commitments, it would not be enough to limit warming to below 2°C.

It is important to understand and engage in these processes as the impacts of climate change are increasing globally. The increase in the global average temperature is one of several climate impacts. Others include an increased likelihood of droughts or floods and increased intensity of storms and wildfires.

The frequency of climate events will increase as temperatures rise. There is an urgent need for action to prevent global warming from rising above 2°C. Temperatures over 2°C will result in irreversible climate impacts such as sea level rise and affect far more people than an increase of 1.5°C.

There are three policy areas which have emerged to respond to climate change.

The first is mitigation – the reduction of greenhouse gas emissions to stabilise the climate. Examples of mitigation include replacing fossil fuels with renewable energy sources or developing electrified public transport to replace private vehicles powered by combustion engines.

The second is adaptation – interventions which would support climate resilience and reduce vulnerability. Examples include improved water management and conservation to reduce risk of drought, initiatives to improve food security and support for biodiversity.

The last policy area deals with loss and damage. Loss and damage refer to “the economic and non-economic damages associated with slow onset events and extreme weather events caused by global warming and the tools and institutions that identify and mitigate such risks.” Interventions to address loss and damage can include risk management support and finance which is often framed as climate reparations.

Mitigation and adaptation are well understood and established within climate policy. And they have finance mechanisms within international treaties, even though existing commitments to these mechanisms have not materialised in practice, particularly when it comes to adaptation. Loss and damage, however, have received far less attention in international treaties and negotiations.

The Warsaw International Mechanism on Loss and Damage was established in 2013 to provide a framework to address loss and damage. It aims to improve understanding of risk management approaches, increase coordination and dialogue among stakeholders and enhance action and support.

The issue of loss and damage was incorporated into the Paris Agreement, but without any specific commitments around it. During negotiations at COP25, the Santiago Network was set up to avert, minimise and address loss and damage for developing countries but it focuses mostly on technical assistance rather than finance. At COP26 (in 2021) there was an agreement to fund the Santiago Network, but the institutional framework is not yet finalised.

Loss and damage was raised as an important issue to be addressed during COP26. There were some promising moves, such as the Scottish first minister, Nicola Sturgeon, pledging £2 million towards a loss and damage finance facility. But many rich nations did not support this.

This was very disappointing for developing country parties, who will be pushing once more to secure financing for loss and damage at COP27, and holding other countries to account for the US$100 billion annual commitment towards climate finance which has yet to materialise.

Many climate activists from the global south feel that if a financing facility for loss and damage is not discussed at COP27, it will be a failed conference.