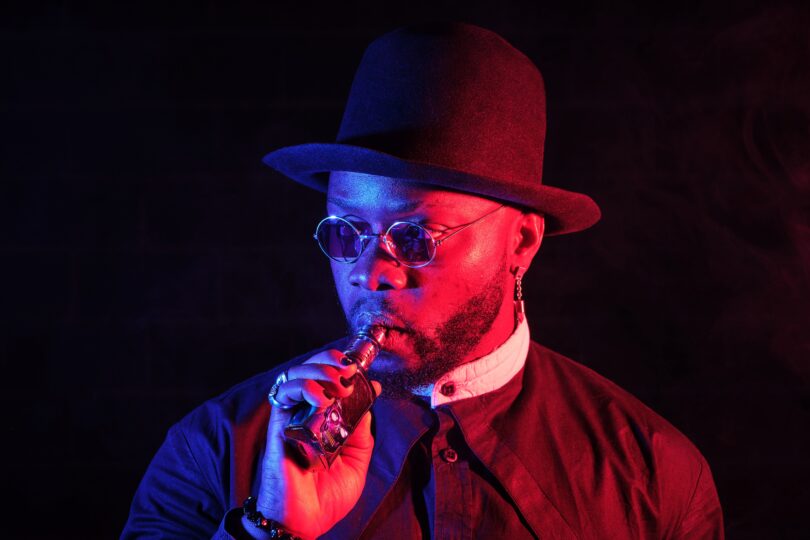 Although some believe that e-cigarettes can help smokers quit, this is not the case according to experts. (Photo: Freepik)

South African experts have warned that electronic cigarettes (E-Cigarettes) are not 95% safer than the original cigarettes as propagated by the industry. They pose just as many health hazards to users and non-users and should be regulated.

An electronic cigarette is a battery-operated device that emits doses of vapourised nicotine or non-nicotine solutions for the user to inhale. They are also known as e-cigs, electronic nicotine delivery systems, vapouriser cigarettes and vape pens.

According to Dr Catherine Egbe, a Specialist Scientist in Alcohol, Tobacco, and Other Drugs at the South African Medical Research Council (SAMRC), E-cigarettes contain ultrafine particles that can be inhaled deep into the lungs. She said flavourings such as diacetyl are chemically linked to serious lung disease and volatile organic compounds. These chemicals include heavy metals such as nickel, tin, arsenic, and cadmium and can lead to injury because of a battery explosion.

“Nicotine poses several health hazards. There is an increased risk of cardiovascular, respiratory, and gastrointestinal disorders. There is decreased immune response, and it also poses ill impacts on reproductive health. The sale of nicotine should be under the supervision of trained medical personnel,” said Egbe.

Egbe spoke during the third series of tobacco control presented by the National Department of Health.

While E-cigarettes are often marketed as products that have the potential to help tobacco smokers quit smoking, Egbe said this isn’t true.

“Many smokers trying to quit by using E-cigs end up being dual users of E-cigs and cigarettes. These dual users have a higher risk of cardiovascular diseases and other tobacco-related harms. E-cigarettes are not effective in helping smokers quit for good, and they are not 95% safer than cigarettes as being propagated,” said Egbe.

According to Egbe, nicotine is harmful to the developing brain. And younger users are more likely to become addicted, have more difficulty quitting and may be at a higher risk for addiction to other substances.

Just how bad are vapes and e-cigarettes for public health? pic.twitter.com/1mxuWnakGB

More women are being targeted

Prof Lekan Ayo-Yusuf, Head of the School of Health Systems and Public Health at the University of Pretoria, said that it is also concerning that women are being targeted. He said it’s just as worrying that more and more youth are using E-cigarettes.

“At shopping malls and vape shops with ads, women are the most targeted group. Also, from household surveys, the use of E-cigarettes products is more likely among those younger than 35 years,” said Ayo-Yusuf.

“Heated tobacco is covered by all tobacco policies, and it should be regulated as such. When it comes to the dual burden of harm, the industry attempts to promote harm reduction messaging while telling investors that Africa is a target market for cigarette sales. This is a continued effort to frustrate tobacco control and sell cigarettes in countries across the region while also pushing new products,” said Ayo-Yusuf.

“More studies on E-cigarettes and their characteristics are likely to prevent youth uptake and reduce addictiveness even if it turns out all to some individual smokers in future. Prevention through regulation rather than harm reduction should remain the only focus. This is especially true in Africa, including South Africa, where the cigarette smoking epidemic has not matured,” said Ayo-Yusuf.

The World Health Organisation (WHO) states that E-cigarette emissions typically contain nicotine and other toxic substances. Non-users are exposed to second-hand aerosols, with some products claiming to be nicotine-free. However, they have been found to contain it. – Health-e News