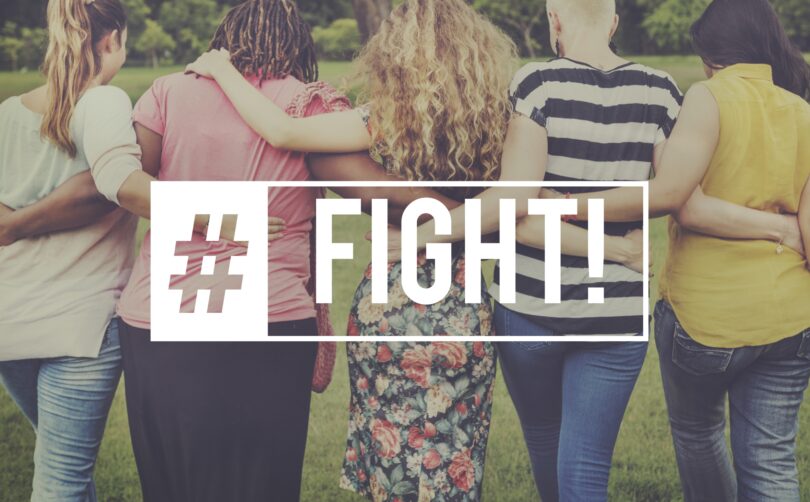 A study has revealed that progress has been made in the elimination of cervical cancer, even for those at higher risk who are living with HIV. (Photo: Freepik)

A new study has revealed that eliminating cervical cancer is possible, even in high HIV-burden settings like South Africa.

This good news comes two years after the launch of the World Health Organisation (WHO) strategy to accelerate the elimination and documentation of the higher risk women living with HIV face. The fact that progress is being made on all fronts has been evidenced in a study titled The impact of HIV on cervical cancer in South Africa.

The study conducted in South Africa was officially published last Thursday. It states that three independent models predicted a substantial decline in age-standardised cervical cancer incidence when the WHO elimination strategy for vaccination, 2-lifetime cervical screens and high treatment were followed.

The study assessed the impact of the 2-lifetime human papillomavirus (HPV) vaccination and cervical cancer screening and treatment. It also assessed the potential for achieving elimination before 2120, considering faster HPV disease progression and a higher cervical cancer risk among women living with HIV and HIV interventions.

Estimating the effect of HIV on cervical cancer elimination in South Africa: Comparative modelling of the impact of vaccination and screening https://t.co/XxkSDSz3Vb

“High HPV vaccination coverage of girls and 2-lifetime cervical screens could eliminate cervical cancer among women overall in South Africa by the end of the century. It could also substantially decrease cases among all women and women living with HIV over the short and medium term,” read the study.

“Cervical cancer elimination in women living with HIV would likely require enhanced prevention strategies. Screening remains an important strategy to reduce the incidence and alleviate disparities in cervical cancer burden between women with and without HIV, despite HIV interventions scaling up,” the study stated.

One of the deadliest

The WHO stated that cervical cancer is the second most frequent cancer among women in low-and-middle-income countries and the leading cause of cancer deaths among women in sub-Saharan Africa.

“The Cervical Cancer Elimination initiative has motivated countries, partners, implementers, funders, and civil society to accelerate access and uptake of cervical cancer prevention and treatment. It is a truly global effort and the result in these few years are impressive. This commitment to saving women’s lives must continue,” said Doherty.

But according to the study, South Africa has had a national screening program since 2000, but uptake has remained limited and late diagnoses are common. Meanwhile, the national HPV vaccination with the bivalent vaccine was introduced in 2014 among nine-year-old public schoolgirls. It initially achieved 80% and 60% coverage for the first and second doses. However, this decreased somewhat to 40% in 2021.

“In conclusion, our comparative modelling analysis suggests that cervical cancer elimination as a public health problem is possible in South Africa by the end of the century. To achieve the elimination goals, high HPV vaccination coverage and screening uptake will also be necessary,” stated the study.

The study also indicated that more frequent screening of women living with HIV, as recommended in WHO’s most recent guidelines on screening and treatment for the prevention of cervical cancer, will be necessary to reduce cervical cancer incidence below 10 cancer cases per 100,000 women. It will also decrease the large disparities in the burden between women living with and without HIV.

“Considerable international commitment will be required to achieve WHOs triple-intervention targets by 2030. This is especially true for countries with the highest burden of both cervical cancer and HIV.”

The WHO echoed the need for screening and prevention with safe and effective HPV vaccination.

“Expanding coverage of safe and effective HPV vaccination paired with a more frequent screening of women living with HIV, as recommended in WHO guidelines for screening and treatment for cervical cancer prevention, will be necessary,” the WHO said in a release last week. – Health-e News