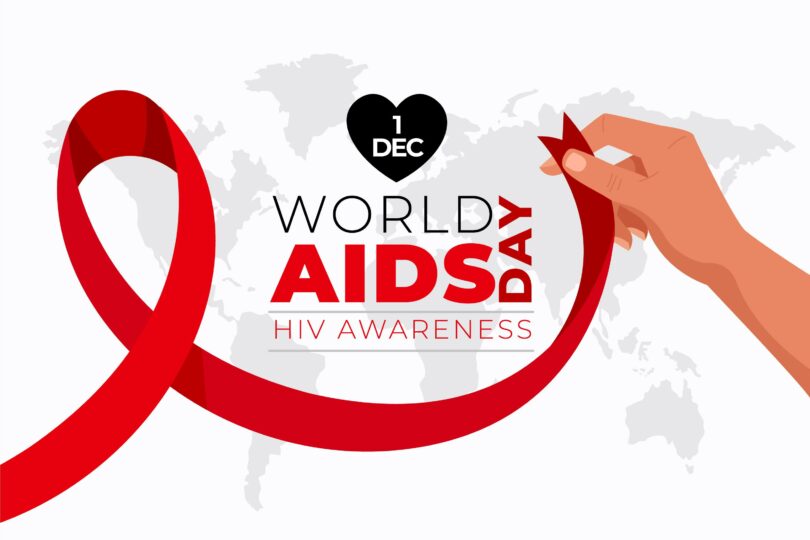 The National Department of Health will consider the implementation of Cabotegravir LA following a decision made by the South African Health Products Regulatory Authority (SAHPRA). (Photo: Freepik)

With South Africa expected to begin piloting injectable Pre-Exposure Prophylaxis (PrEP) early next year, experts have described the proposed rollout as a potential ‘game changer’ in the fight against the virus.

It is primed to provide an additional HIV prevention option for people at substantial risk of contracting HIV.

PrEP is a medicine taken to prevent getting HIV and is highly effective when taken as prescribed. Meanwhile, injectable PrEP uses a long-acting injectable drug, Cabotegravir LA (CAB-LA), to prevent HIV in HIV-negative people.

Adolescent girls and young women in South Africa will be the first to access injectable PrEP using the antiretroviral drug cabotegravir every other month as part of the Unitaid-supported demonstration project.

“It is our understanding that the pharmaceutical company ViiV Healthcare, who developed a form of PrEP with the long-acting formulation of cabotegravir, has applied to SAHPRA for consideration and approval,” said Mohale.

According to Mohale, the National Department of Health will consider the implementation of Cabotegravir LA following a decision made by SAHPRA.

“It is premature for the department of health to comment on where and to who cabotegravir will be offered before a decision from SAHPRA. Research projects have secured funding for Cabotegravir LA injectables at this stage, especially for adolescent girls and young women. However, these projects are also subject to SAHPRA approval,” stated Mohale.

Mohale also indicated that the country is presently availing oral PrEP to all populations at risk of contracting HIV, including adolescent girls and young women.

Beefing up the HIV prevention arsenal

“The department of health remains committed to availing a combination of HIV prevention interventions to all persons that require these. As we introduce new technologies and commodities into our HIV prevention arsenal, we remain optimistic that these new products will add to and contribute significantly to reducing new HIV infections,” said Mohale.

“We do need to recognise that no one product will end HIV or stop new HIV infections. Much depends on the acceptance of the new product and continued use by individuals and populations that will most benefit from the intervention,” he said.

This #WorldAIDSDay & beyond, let's unite to end the inequalities that are blocking progress. pic.twitter.com/qgKIZCxK6A

Deputy Chief of Party, Dr Seithati Molefi, from Right to Care, said that the proposed rollout will go a long way in the fight against the virus.

“This can be a game-changer in the fight against HIV/Aids. Particularly because there have been many reports detailing how the uptake of PrEP has been negatively affected by the perceived difficulty in accessing and adhering to the drugs. People who are otherwise well may feel that it is not worthwhile to go through all the processes to take PrEP, such as clinic visits and taking a pill daily,” said Molefi.

Molefi also stated that if the injectable PrEP is implemented as an integrated approach as part of a comprehensive service package, it can go a very long way, probably better than any of its predecessors, in terms of drugs, on reducing the burden of HIV, especially among girls and young women in South Africa.

Girls and Young women are most affected

The South African National Aids Council (SANAC) stated that approximately 8 million people live with HIV in South Africa, with 5,7 million currently on antiretroviral (ARV) therapy. According to SANAC spokesperson Nelson Dlamini, adolescent girls and young women are the most disproportionately affected group by HIV in the country.

“These girls and women face complex and serious challenges during their lives, including:

Dlamini stated that the social and structural drivers are the main factors that shape and influence the HIV, TB and STIs risk behaviours, thus impeding an individual’s or group’s ability to prevent these infections, access services and adhere to prevention and treatment interventions.

He further stated that there is a need for a major price reduction since the injectable version of PrEP is currently expensive.

“This is a game-changer, as it provides an additional HIV prevention option for people at substantial risk of contracting HIV. Modelling released suggests that CAB-LA could prevent more than 50 000 new HIV infections in the next two decades if rolled out nationally. However, to be cost-effective in South Africa, there is a need for a major price reduction as it’s currently available at an estimated cost of R600 per person bi-monthly, which is at least  R3 600 per year per person,” added Dlamini.

Stigma and discrimination are still not addressed

However, over the years, strides have been made towards the fight against the Aids epidemic in South Africa. But the stigmatisation of people living with HIV remains a major challenge, according to SANAC.

“The stigma index survey found that external stigma is reducing however internal stigma remains high. There are still people who experience internalised stigma. This can be attributed to the lack of access to information, low knowledge levels of HIV and a lack of supportive environment,” said Dlamini.

Dlamini also stated that the priority has been to expand and increase access to treatment for people living with HIV across the country through differentiated service delivery models. However, this has resulted in reduced efforts that focus on psychosocial support. Hence, there are still high levels of internalised stigma, and these individuals are also known as silenced communities.

According to Molefi, HIV/Aids education and communication programmes are not always prioritised. This is a key reason why stigma and discrimination still exist.

“There are programmes aimed at addressing the high rates of HIV and at addressing stigma. However, we need to be more targeted. We also need to integrate services to offer more comprehensive healthcare services packages,” said Molefi.

The newly published UNAIDS report titled Dangerous Inequalities indicated that discrimination against, stigmatisation and criminalisation of key populations are costing lives and preventing the world from achieving agreed Aids targets.

“We need to implement comprehensive, integrated programmes. Women are disproportionately affected by HIV, with young and adolescent girls at risk. We need to reach girls and young women. However, we also need to reach their parents and teachers, their communities, their social networks and their sexual partners,” said Molefi.

Today is World Aids Day, and the official country theme is “Equalise and Integrate to End AIDS”. – Health-e News