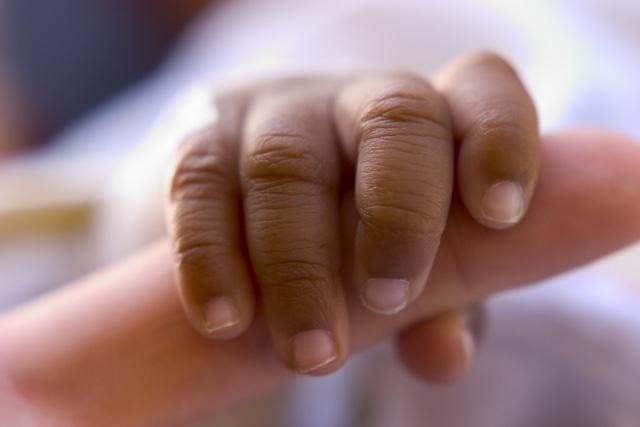 Babies on antiretroviral (ARV) treatment may be able to take breaks from ARVs without compromising their health, sparing them from toxic side effects and drug resistance. 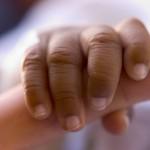 This is according to a study by the universities of Stellenbosch and the Witwatersrand, published in today’s (22 Aug) edition of the influential medical journal, The Lancet.

“Breaks” from HIV treatment could help reduce drug resistance in children, who have fewer ARV treatment options than adults, and reduce side effects in the long term, according to Dr Mark Cotton, the study’s lead author and Tygerburg Hospital’s head of paediatric infectious diseases.

In 2007, early results from the five-year study found early ARV treatment for HIV-positive babies cut risk of death by 75 percent. These results prompted a global rethink on HIV treatment and helped South Africa usher in early treatment for all HIV-positive infants less than one year old in 2011.

Now, the study’s final results confirm the benefits of early treatment, but may also pave the way for more changes to infant ARV treatment and research into a cure in the distant future.

Conducted among 377 HIV-positive infants, the randomised controlled clinical trial tested whether babies who started ARVs at about two months old could safely interrupt their treatment with careful monitoring. Babies in the study were placed on ARVs and then stopped at either 10 months or two years. Babies were restarted on treatment if their CD4 counts fell to less than 1000.

At the end of the trial, about half of the babies who had interrupted treatment were still well enough to remain off ARVs.

“This important finding indicates we may be able to temporarily stop treatment and spare infants from some of the toxic effects of continuous ARVs for a while, if we can monitor them carefully,” Cotton said. “With ARV coverage in children currently at just 28 percent globally, our findings highlight the urgency of increasing early testing and treatment of HIV-positive infants within the first three months of life.”

The study did not compare whether planned interruptions were better for babies than current treatment in which all HIV-positive babies less than one year of age to start life-long, uninterrupted treatment. Researchers stress that caregivers of HIV-positive babies – and people living with HIV – should continue to adhere to life-long, uninterrupted ARV treatment.

In March, US researchers reported the case of the “Mississippi baby”  who had been “functionally cured” of HIV after having been tested for HIV and receiving ARVs within the first two days of life.

In South Africa, babies born to HIV-positive mums are only tested for HIV at six weeks and would only access ARVs after that if they tested HIV positive.

The  “Mississippi baby” continued treatment until about 18 months when the child’s caregiver disappeared from care for about five months. When caregiver and child returned, doctors found that although HIV was still present in the child, the virus had stopped replicating. Doctors think that the US baby’s unusually early access to ARVs prevented the virus from establishing the hidden reservoirs needed for replication.

While doctors have called this a “functional cure,” they have no way of knowing whether the child will remain “cured” in the future, according to University of Antwerp in Belgium researcher, Dr Robert Colebunders.

Dr Deborah Persaud from the US Johns Hopkins University School of Medicine helped treat the Mississippi baby. She said Cotton’s work could shed more light on research into functional cures among babies born with HIV.

“The trial continues to inform ARV treatment strategies for children worldwide, and shows that early therapy in infants is life-saving,” Persuad told Health-e. “These findings also tell us that the window to achieve [a functional cure] closes very early after infection, within seven weeks or so.” – Health-e News Service.