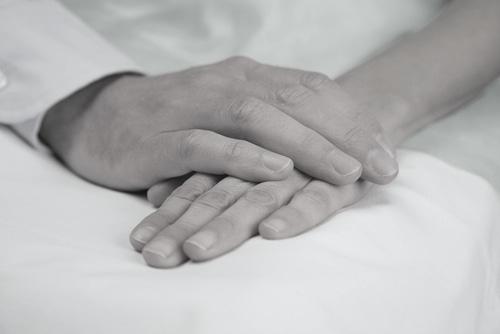 A team of South African experts has created the country’s first guidelines for managing pain in cancer patients, due to be released early next year.

The guidelines, which are to be released in the South African Medical Journal early next year, include a new model of cancer pain management. Suitable for both adult and paediatric patients, the new guidelines will cover pain management as well as issues such as psychological and occupational therapy support for patients.

While still in draft form, the team of researchers from the universities of the Witwatersrand, Cape Town and KwaZulu-Natal also plan to include guidance on addressing patients’ spiritual concerns, such as beliefs about why they have developed cancer. 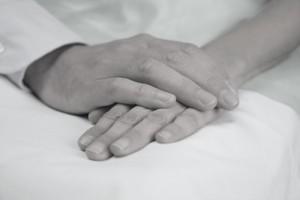 Communication between clinicians and patients is central to the new document, according to Dr Liz Gwyther, who presented the team’s new model at the Hospice Palliative Care Association of South Africa’s palliative care conference this week.

“As far as doctors are concerned, communication means talking to the patient – telling them what’s wrong and what to do,” Gwyther told Health-e. “In pain management, the most important thing is to listen to the paitent, hear about their pain and the impact that the pain has on their lives.”

Listening is also vital to the frequent re-assessments of patients’ pain needed as treatment and cancers progress, she added.

In developing the guidelines, experts reviewed similar publications from Canada, Europe and the World Health Organisation. The group then adapted them for South African  by, for instance, looking at the pain medication available in the country and those like, pethidine, that the group thought should be banned in South Africa.

The world’s first synthetic opioid, pethidine was a commonly prescribed drug to treat severe and chronic pain through much of the 20th century. While no more effective than morphine, pethidine’s side effects and its relatively short acting nature have reduced its popularity with physicians.

While South African clinicians and policy makers have done a lot of work to make sure that other opioid alternatives to pethadine are available in South Africa, according to Gwyther, she added that more doctors needed to be trained in their use.

“We need to train doctors, the prescribers, so they can understand that opioids are valuable in managing cancer pain and that they are not to be feared,” she told Health-e. “Provided you know how to use them, they can make such a difference to patients’ lives.”

More than 80,000 South Africans die of cancer annually, according to the Cancer Association of South Africa. – Health-e News Service.