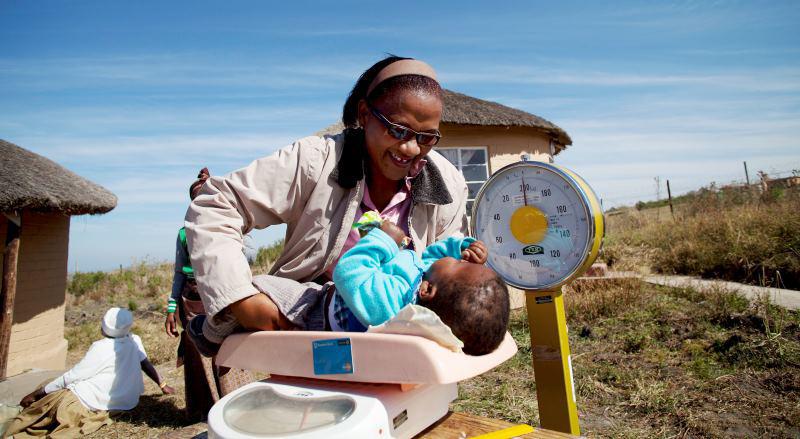 Members of Parliament yesterday questioned whether Eastern Cape leadership was up to the task of addressing health service challenges identified by a national task team. 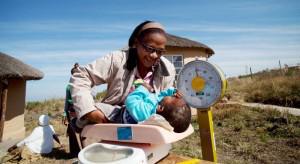 “If the National Department of Health had to make an intervention, is the Eastern Cape leadership going to be able to implement these changes?” asked Dr Bevan Goqana, chairperson of the Parliamentary Portfolio Committee on Health, which was hearing presentations on province’s health crisis.

Congress of the People MP Papi Kganare suggested that provincial health MEC Sicelo Gqobana should resign as he had “denied the extent of the problems in the Eastern Cape and told MPs on a visit to the province that party politics was preventing him from doing his job.”

“I thought the MEC would be here to address us today,” Kganare said. “If he had been, I would have asked him why he did not step down because he is failing to do his job.”

“To correct problems, you first have to acknowledge that they are there,” he told Health-e.

The portfolio committee meeting focused mainly on the Eastern Cape’s OR Tambo district, where Health Minister Dr Aaron Motsoaledi said about 80 percent of all the province’s problems were found.

In September, Health Minister Dr Aaron Motsoaledi sent a national task force to the district following a joint report on poor health services by Section27 and the Treatment Action Campaign.

The problems in the Eastern Cape hinged on “human resources, financial management, infrastructure and equipment and overall systems,” Motsoaledi said.

Motsoaledi’s task team had established that three hospitals and eight clinics in the district had to be “totally demolished,” while another 30 clinics had “severe space problems.”

Clinic extensions are to be completed within six months.

Newly appointed head of health in the province, Dr Thobile Mbengashe, said his department was working with the national department to address problems. An additional 100 nurses are to be recruited in order to address huge staff shortages. These posts would be advertised for an entire year.

Mbengashe added that the province expected about half of an expected 94 Cuban doctors set to work in the country to arrive soon. Another private practice 43 doctors had indicated that they were interested in working sessions in the public sector, and would be contracted.

The Eastern Cape Department of Health has also set aside R285 million to address the unpaid staff benefits and salaries that are negatively affecting staff moral. The department had recently appointed a Chief Financial Officer and a Deputy Director-General responsible for human resources, which would also help to stabilise the province.

However, provincial infighting about how hospitals should be designated has delayed the appointment of new CEOs, Motsoaledi revealed.

Last year, the Motsoaledi declared that all central and regional hospital CEOs would need to reapply for their posts after an audit revealed that many were unqualified.

Other provinces had advertised for new CEOs, and 101 had been inducted earlier in the year at a training workshop. The Eastern Cape failed to send anyone.

“You will find that every little facility is called a hospital in the Eastern Cape, but you can’t have something with 20 beds designated as a hospital,” he added. “There is no agreement in the province about the re-classification so they couldn’t advertise for new CEOs.”

To address this “paralysis.” the province has agreed to start advertising CEO posts for hospitals that did not need to be reclassified. – Health-e News Service.