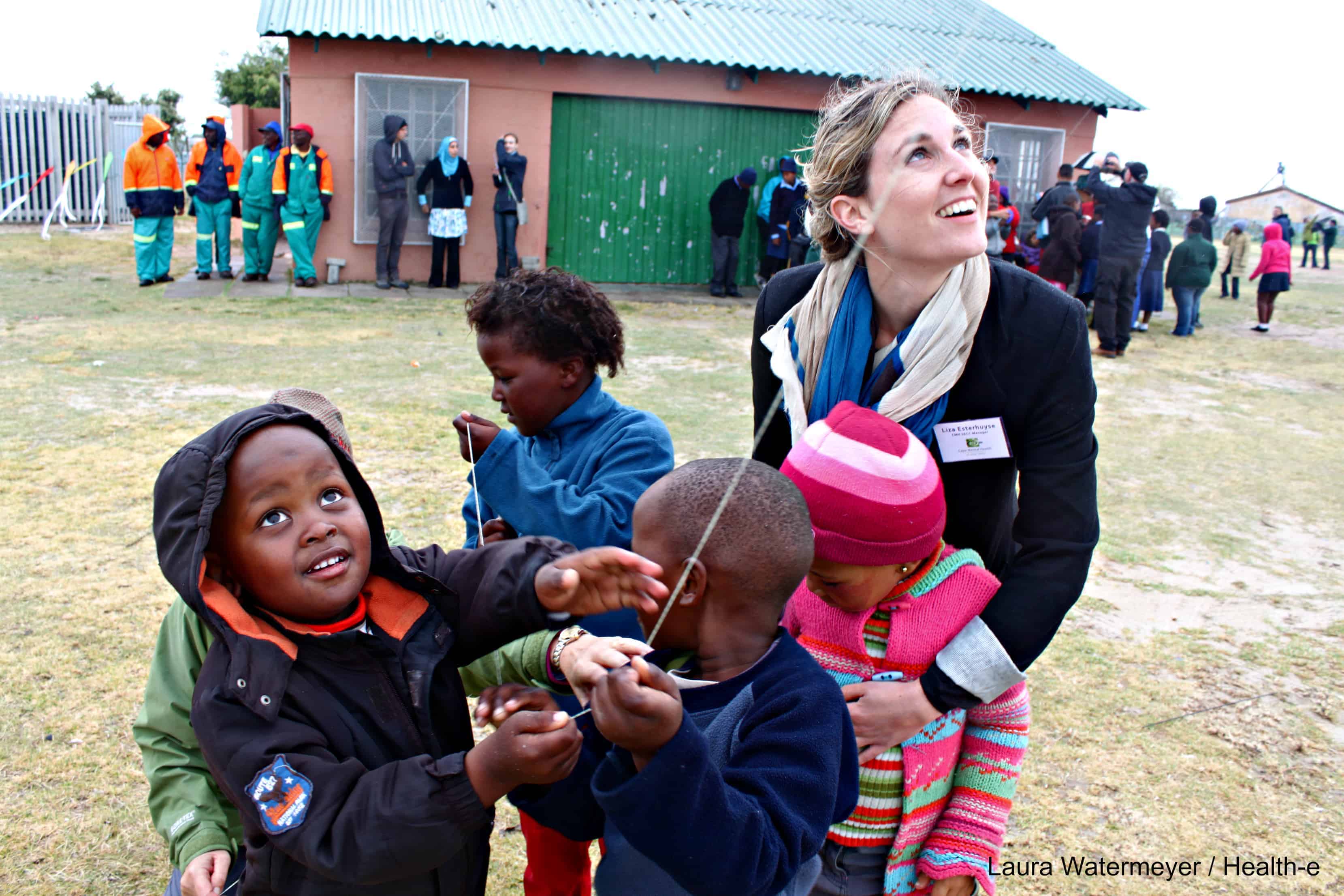 Learners from one of the Cape’s oldest centres for children with mental disabilities recently spent a day out with kite enthusiasts ahead of Cape Town’s annual International Kite Festival. 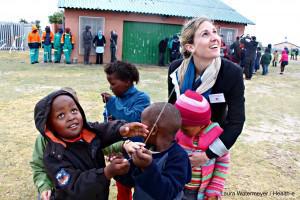 The sky was filled with as kite flyers from around the world gathered in Khayelitsha in the run-up to the annual festival, which raises funds for one of South Africa’s oldest mental health organisations, Cape Mental Health (CMH). The organisation has worked for the last 100 years to provide mental health services to adults and children in poorly-resourced Western Cape communities and runs three special education centres, including Khayelitsha’s Imizamo Yethu Special Care Centre.

One of the oldest schools in Khayelitsha, Imizamo Yethu caters for nearly 90 children living with severe mental disabilities who get to enjoy the kites almost every year.

“We see their faces lighting up when they hold onto the string of a kite,” said CMH Deputy Director Santie Terblanche. “They feel empowered and like they can change the world because they are actually controlling something… it just makes their day.”

The kite flying event also aims to draw awareness to the importance of mental health in South Africa, where an estimated one in every six people will develop a mental illness.

“Mental health in this country does not always get the priority that it needs yet everyone needs mental health to be at their best,” Terblanche told Health-e.

The annual kite festival attracts kiters from all over the world, including the Netherlands, the United States and the United Kingdom. There are also a number of local kiters taking part in the event.

US husband and wife, David and Susan Gomberg, have taken part in the annual kite festival for nine years.

“We have been involved with kites for more than twenty years, but when we came here and saw the purpose of the festival it just stole our hearts,” Susan said.

“Kites have such a natural connection to mental health,” David added. “For us, it was exciting to see the way that CMH have taken that message, and tried to combine the uplifting experience of flying kites with their goal of promoting mental health and raising money.”– Health-e News Service.

See more photos from the day on our Facebook Page