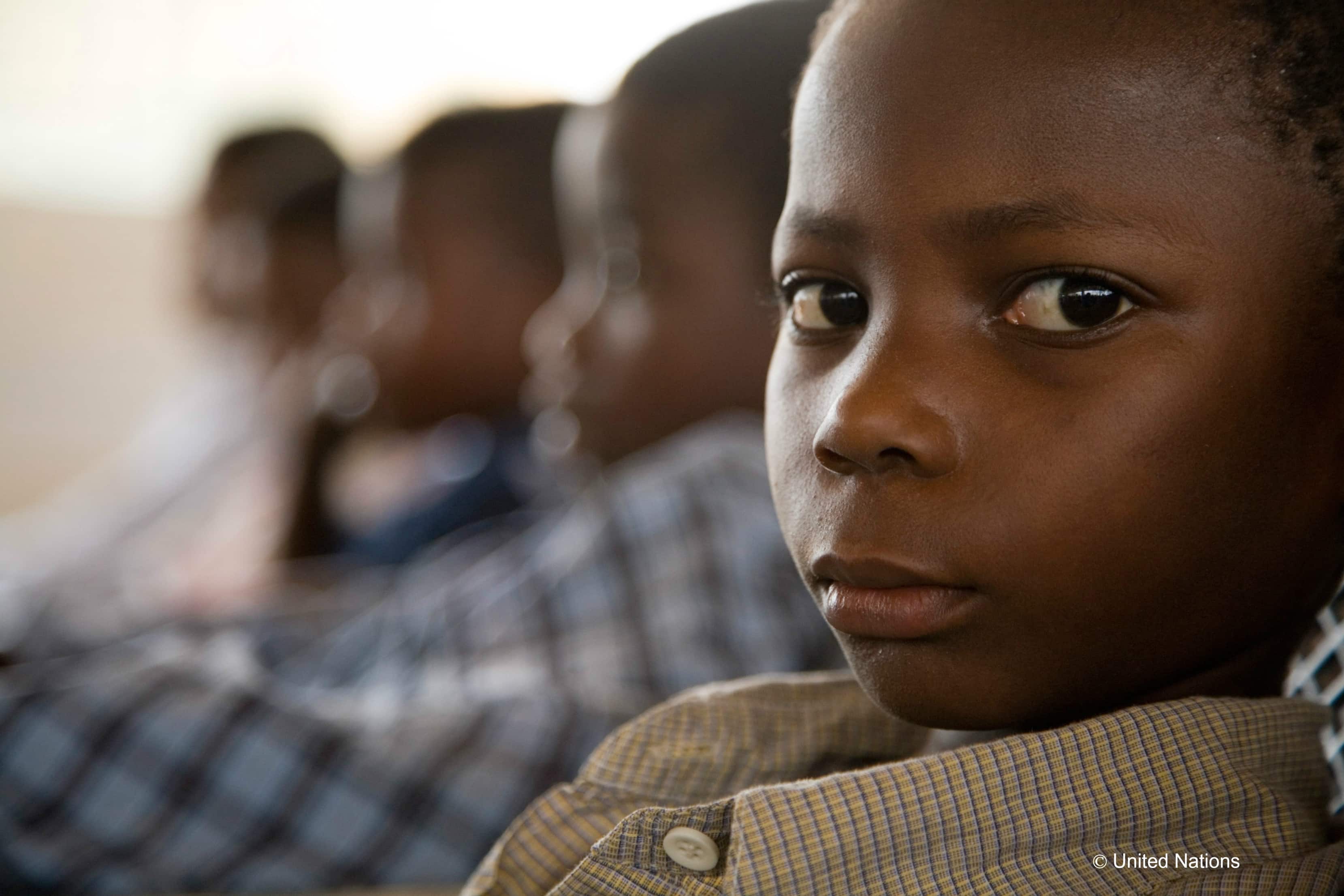 One North West family is desperately seeking a bone marrow donor for their 8-year-old son as he battles a life-threatening blood disorder. 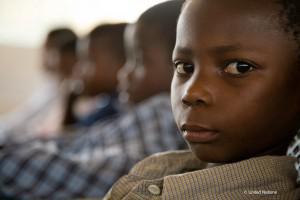 In April 2013, 8-year-old Rebaone Nkuyagae from Klerksdorp was diagnosed with aplastic anaemia, a blood disorder in which a patient’s bone marrow does not produce enough new blood cells.

Unfortunately, there is no hospital that can treat Rebaone in Klerksdorp, so he and his family have to travel 170 km to the Donald Gordon Medical Centre in Johannesburg every second week for treatment.

Rebaone and his mother, Lerato, usually make the trip by bus with support from the non-profit Wings and Wishes, which provides financial support to transport critically-ill children between their homes and care facilities.

For Lerato, dealing with Rebaone’s illness means trying to keep him safe at home and on the playground. With a condition that makes it difficult for his body to stop the bleeding if he gets cut, Rebaone has had to stay off the sports field.

While it had been difficult, Lerato said she stays positive.

“I have to ensure he does not play contact sports as he shouldn’t get any cuts or be pinched,” Lerato told OurHealth. “It’s hard for me, but I will always stay positive.”

Rebaone is receiving platelets, which help blood clot, and blood transfusions regularly, but his doctors have informed Lerato that he will need a bone marrow transplant in the near future.

His family is desperately hoping to find a suitable donor but the odds of finding a match are one in 100,000. A donor is most likely to be found within a patient’s ethnic group, as the “markers” that are tested when searching for a match are genetically inherited

The Sunflower Fund is an organisation aimed at securing financial support in order to increase the number of bone marrow stem cell donors in South Africa. The organisation’s Bea Van Der Vyver urged the public to consider becoming a donor in the hope of saving the lives of patients like Rebaone and others.

“The process to donate bone marrow stem cells is much like donating blood, but it takes four to six hours,” she said.

Through all this trauma, Rebaone attends school whenever possible and has managed to make new friends at hospital.

“I’m not scared to go to hospital, because the people there are friendly and they make me laugh,” he told OurHealth. “I also have friends at the hospital, who are also sick, and who I see every time I go for treatment.”

When Rebaone  grows up, he said he wants to become a policeman so that he can “put all the bad guys in jail.”