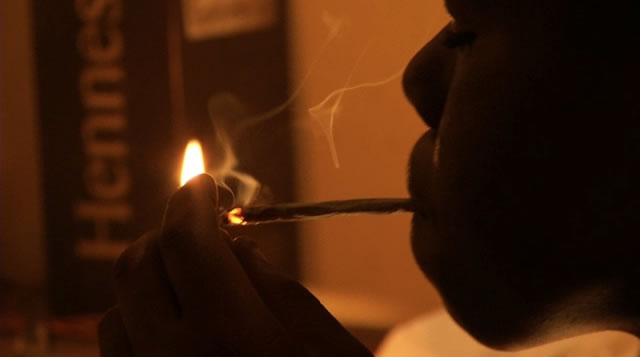 High levels of drug abuse in one Tshwane community have prompted residents, parents and community leaders to take to the streets. 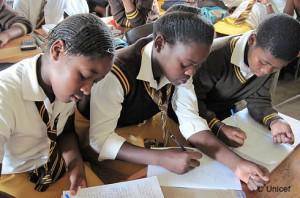 About a thousand residents and members of local nongovernmental organisations (NGOs), churches, women’s clubs and the South African Police Services (SAPS) recently held a march to protest nyaope use in the Hammanskraal about 50 kms outside of Pretoria.Donning t-shirts with the slogan “Stop nyaope addiction,” marchers walked from the local Checkers complex to a nearby taxi rank singing, praying and speaking out against the addiction they say is plaguing youth as young as 9 years old.

The march was organised by the Tshwane Region 2 NGOs Forum.

“We decided to march and show our dissaproval of people who sell nyaope to our youth,” said Region 2 NGOs Chairperson Solly Nkwe. “We support our children because they are (affected by) addictions without (knowing) that nyaope can kill people.”

While he cautioned that community members should not take the law into their own hands by attacking alleged drug dealers, they should reduce demand for the drug by providing young people with information on nyaope’s dangers.

While nyaope has traditionally been a mix of heroin and dagga, it has also been reported to include a range of other ingredients such as rat poison and pool cleaner. According to the Guateng Departement of Community Safety, the drug can sell for as little as R35 a hit.

SAPS representatives warned that drug dealers days were numbered and urged the community to work with them to identify criminals.

Tom Segone works with the local branch of the South African National Council on Alcoholism and Drug Dependence (SANCA), which partners with government to provide subsidised drug and alcohol rehabilitation programmes. He said that once drug users have committed to quitting, SANCA can provide them the help they need to overcome their addictions. This includes medical help provided by nurses to deal with withdrawal symptoms.

Bella Montja’s son is addicted to nyaope and was referred to SANCA by her doctor.

“We actually didn’t notice that our son had an addiction problems until he started stealing from us,” Montja told OurHealth. “If he does not find money he will complain of headaches, and stomach and body cramps.”

Despite the distance her son’s addiction has put between himself and the family, she said that they remain committed to helping him get treatment.

Deputy Director of Tshwane’s Department of Health and Social Development Thabita Mosito said the department is working with other municipal departments to address drug use in the community.

“We would like to rehabilitate (users) and after that provide necessary skills like security, cashiering as well as home based care to enable our youth to be employable after (recovering from) addictions,” Mosito said.