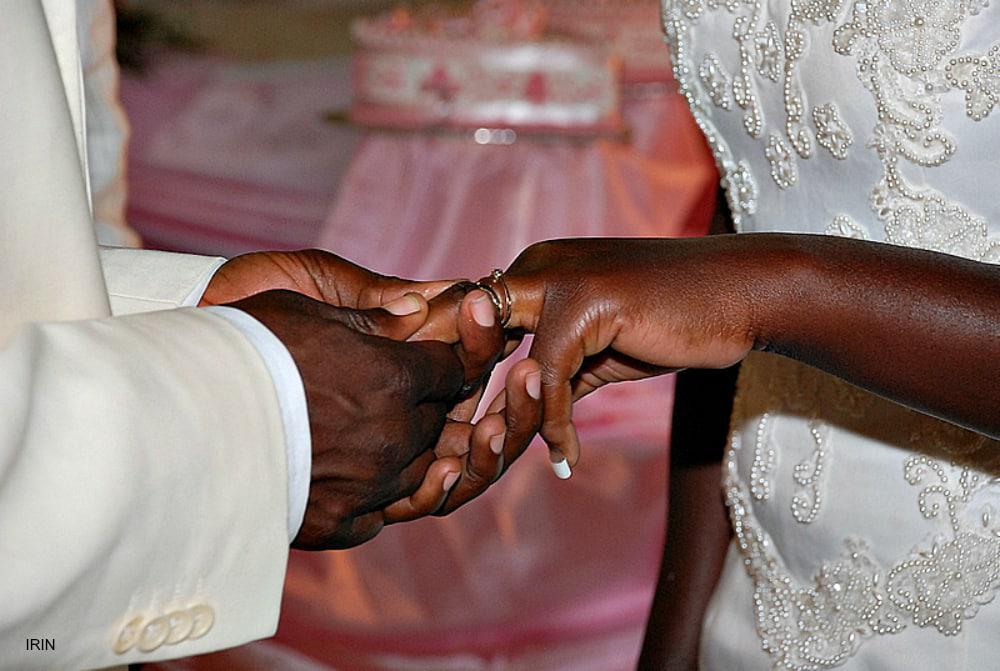 “Facebook official” may be more common these days than a wedding license for South Africans, who are increasingly forgoing marriage. But shacking up with your love in unwedded bliss may not keep them faithful, new data shows. 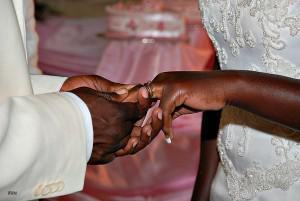 Marriage rates in the country have declined sharply since about the 1970s, according to Dr Francois Venter, deputy executive director of the Wits Institute for Reproductive Health and HIV.

In April, the Human Sciences Research Council (HSRC) released the latest national household HIV survey, which was conducted among about 38,000 people. About 70 percent of those interviewed also agreed to be tested for HIV.

New analysis of the data shows that long-term, live-in partners who have not tied the knot are more likely to play the field than wedded counterparts.

“Cohabitation does not appear to hold the same behavioural meaning for committed monogamy as marriage generally does,” Shisana told Health-e News. “There’s some accountability within marriage … you have to come back home in the evening”.

Marriage rates in the country have declined sharply since about the 1970s, according to Dr Francois Venter, deputy executive director of the Wits Institute for Reproductive Health and HIV.

He added that through much of history, marriage was reserved for the wealthy. History may be repeating in South Africa where the marriage usually necessitates a monthly income of R5000 a month, according to HSRC data

According to Shisana, marriage – and the socioeconomics behind it – may be one of the reasons that the virus has hit the black community the hardest.

“Africans don’t tend to marry,” she said. “These are the taboos that people say, ‘don’t talk about’ but if we’re going to deal with HIV in South Africa I think we need to start talking about it.”

According to Shisana, new data on not only unwed couples’ risk but also that of married couples living apart may warrant HIV prevention efforts geared at these groups where currently there are none.

Venter has provided post-exposure prophylaxis (PEP) to cheating partners – even married ones. It may be one of the reasons he remains skeptical about marriage and its ability to guard against HIV infection.

Taken up to 72 hours after possibly being exposed to HIV through unprotected sex or needle stick injuries, PEP can prevent HIV infection.

“People cheat on their partners and come crying on your shoulder wanting PEP,” he said. “If they can’t cope with (asking for PEP), they have this incredibly high risk of brining a (new HIV) infection into an established relationship where there may be no condoms.”

People newly infected with HIV have high amounts of the virus in their blood, which makes it more likely that they will pass the infection onto others.

With strong links between HIV and gender-based violence, he posited new data may underscore the need for life skills programmes that teach kids how to choose good relationships.

“We shouldn’t be adding to the social pressure to settle down early,” he said. “We should rather focus on empowering young people, especially women, to demand better quality relationships.”

Edited versions of this article first appeared in the 27 September editions of the Saturday Star and Saturday Argus newspapers.