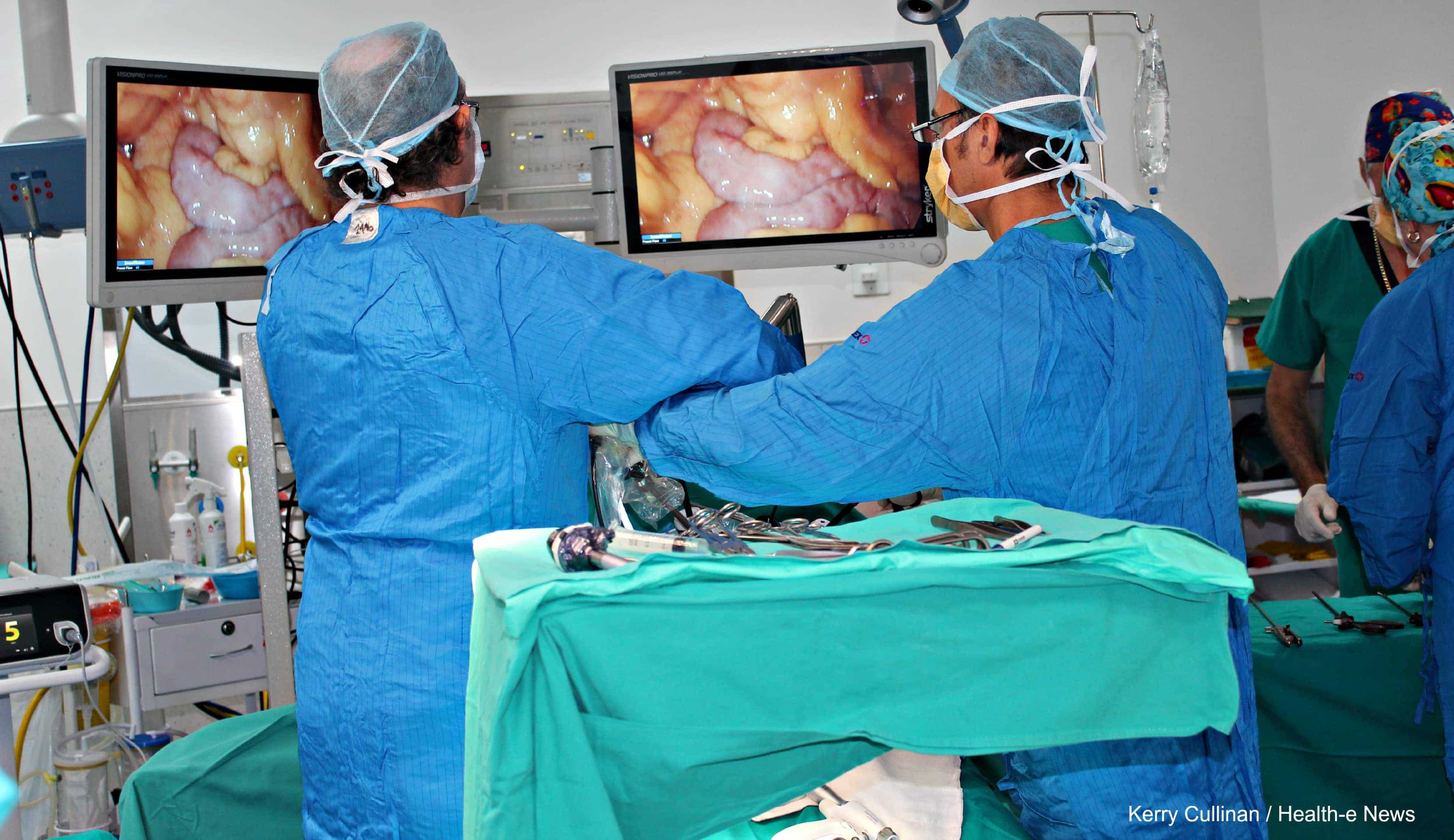 Botha was speaking at the recent Rural Health Conference in Worcester, where he argued that there would never be enough money for health.

“There is never enough money for health care, in fact, if you gave the total budget of the provincial government to health we would spend it all and ask for more,” he said.

According to Botha his department is adopting a “wellness” approach in terms of health care for the province, which includes offering patients annual health screenings. As part of this the province has employed close to 5000 home-based carers that have made around four million home visits. Health posts offering services on a fixes schedule have also been set up in rural areas.

In his talk, Botha also said that it was time to rethink health worker training, moving away from large teriary hospitals such as Groote Schuur and Tygerberg and into other provincial facilities.