Home » Lumkhile Sizila: “If someone has been attacked at 3am and needs help, he will be there” 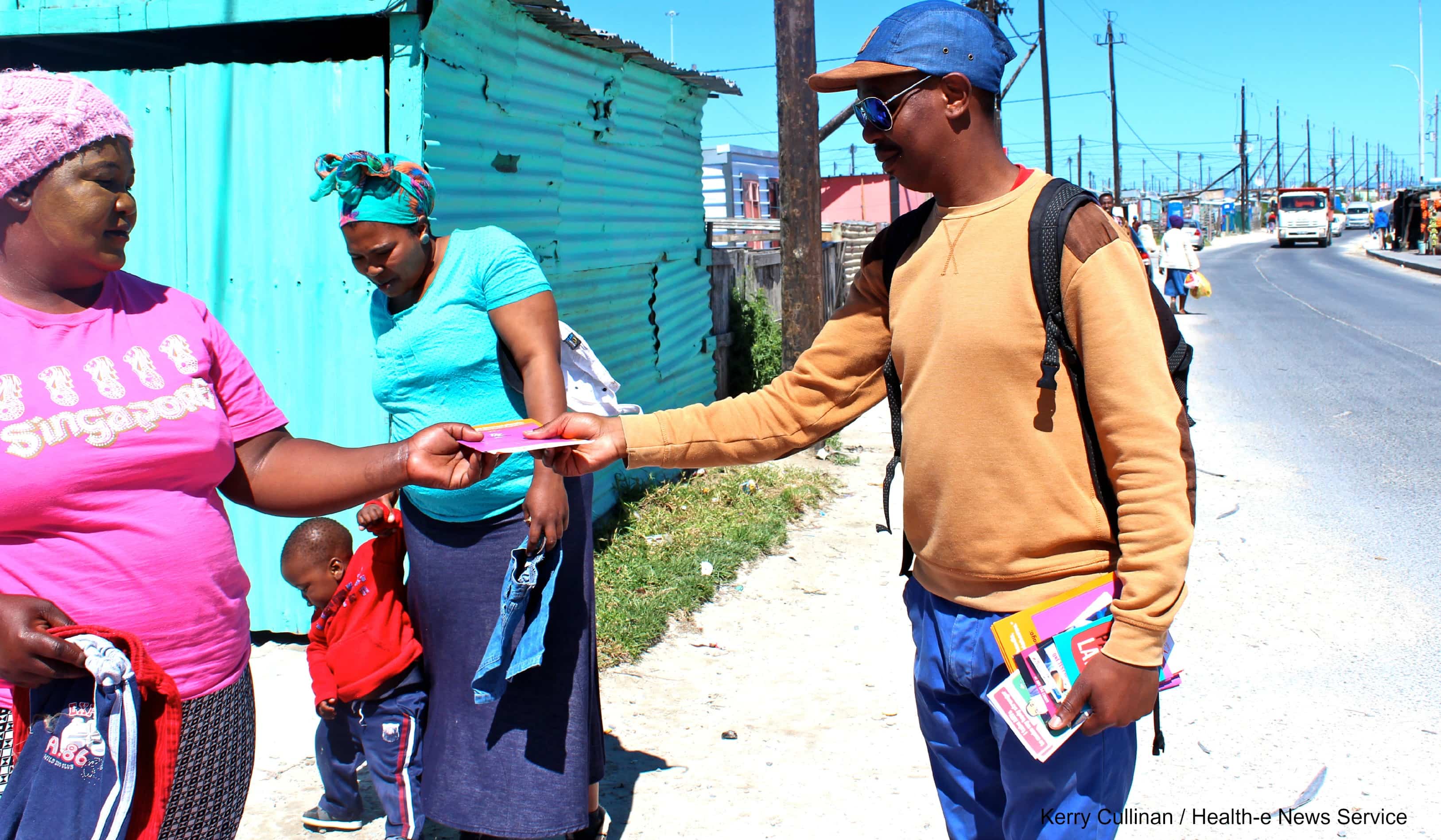 TAC’s Khayelitsha office throngs with people who have been ill-treated by the health establishment and have no one else to fight for them.

Lumkhile Sizila: “If someone has been attacked at 3am and needs help, he will be there” 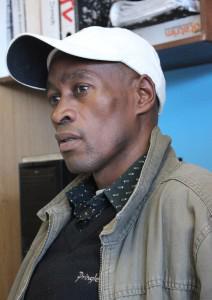 “We call TAC “iKhaya,” because it is a home for us. If it closes, I will be very frustrated” – Lumkhile Sizila

Before Lumkhile Sizila met the TAC, he was sickly and afraid. Twenty years ago, while the rest of South Africa was enjoying its first taste of democracy, 20-year-old Sizila first tested HIV positive.

But he refused to accept the result. It took two further tests, numerous sicknesses and a move from the Eastern Cape’s Uitenhage to Khayelitsha before he accepted his status.

“I was in and out of sickness so, in 2004, I accepted that I have HIV and need antiretrovirals,” says Sizila. “TAC was running treatment support groups for people starting ARVs, so I joined one to learn about HIV.”

With an affinity for hard work and motivating people, Sizila was soon elected TAC branch secretary for Khayelisha while also being active in the ANC Youth League.

But after being disciplined by the ANC for calling then-president Thabo Mbeki an AIDS denialist, he decided to leave politics.

“The ANC defends individual leaders even when they are wrong but civil society stands for all the people,” says Sizila, who has been TAC’s Western Cape organiser since 2008 and oversees an extensive network of community mobilisers, who go from shack to shack, telling people about HIV, tuberculosis and sexually transmitted infections.[quote float=”left”]“If someone has been attacked at 3am and needs help, he will be there. No questions”

“We distribute one million condoms a month in Khayelitsha through our community mobilisers and volunteers,” says Sizila proudly.

While TAC started as an advocacy organisation for HIV treatment, it is now “a human rights organisation”, says Sizila.

In today’s waiting room, there is a mother whose mentally disabled daughter was allegedly beaten while in hospital. An 88-year-old man waits in a car outside. He was discharged from hospital with the needle of the drip still in his arm, and his outraged son wants TAC to accompany him to the hospital to complain.

TAC administrator Kholeka Rasalanavho says the Sizila is the first person everyone runs to when there are problems.

“If someone has been attacked at 3am and needs help, he will be there. No questions,” she says. “We would be lost without him. Even now, people are waiting outside to talk to him. Other organisations have offered him a lot of money, but he stays with us.”

Quiet and humble, Sizila smiles and says simply: “TAC is my passion. We call TAC “iKhaya,” because it is a home for us. If it closes, I will be very frustrated.”

An edited version of this profile was first published in the 12 October edition of the City Press.