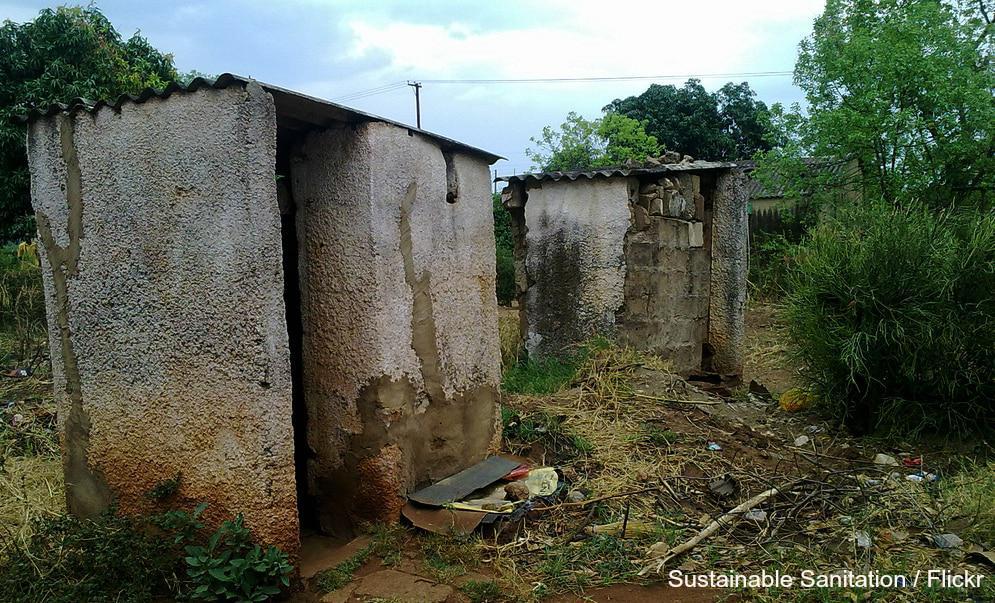 Dorah Marothodi, her daughter and four grandchildren live off social grants. Recently, Soshanguve good Samaritans gave the Marothodi family something to smile about after fixing the family’s toilet. 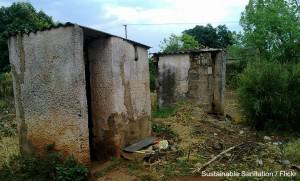 According to the South African Human Rights Commission, At least a quarter of households in formal areas do not have adequate sanitation “due to the deterioration of infrastructure caused by lack of technical ability to ensure effective operation, maintenance and refurbishment.” (file photo)

When local community leader Tshepo Skhosana of Soshanguve’s Block K heard that Marothodi, 67, had been living for years with a broken toilet, he and his cousin decided to do something about it. Using his cousin’s construction connections, Skhosana was able to donate a new toilet system to replace Marothodi’s broken, old toilet.

Buying a new system had been out of the question for the pensioner who struggles to put food on the table. No one in the family is working, she added.

“The toilet system has not been flushing for the past four years,” she told OurHealth. “I wished to fix it, but I just didn’t have enough money to buy the toilet system and hire someone to fix it.”

The family was previously using a bucket to flush the toilet with the crumbling bowl.

Local plumber Abraham Maepa was happy to donate his services to fit the toilet for free.

“I am very happy to finally get my flushing toilet back,” said Marothodi, who thanked the young people in her community for assisting her.

Local nurse Elizabeth Mokoma said that inadequate sanitation, like broken toilets, that puts people in contact with human waste can breed disease. She added that this is particularly dangerous for those with compromised immune systems such as the elderly and young children.