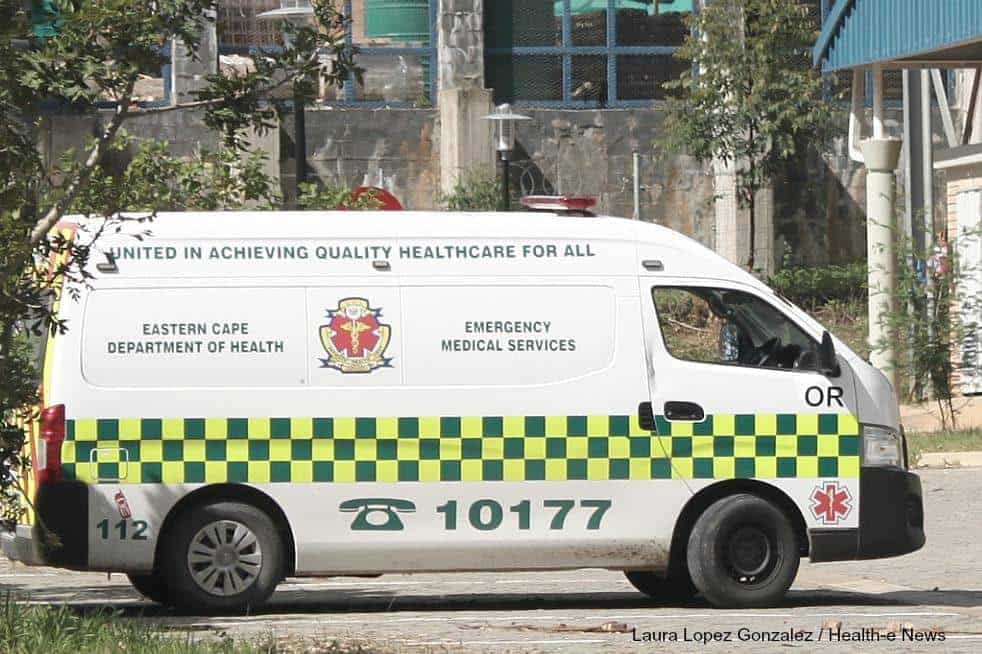 On the heels of the recent South African Human Rights Commission’s hearing on the lack of emergency medical service in the Eastern Cape, OurHealth speaks to one woman who says she has never seen an ambulance in 35 years. 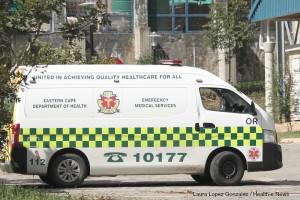 Recently, the South African Human Rights Commission held a two-day hearing into the lack of emergency and planned patient transport in the Eastern Cape. The commission has about a week to receive additional information from the departments of health, planning and finance, and roads. The body is expected to issue its findings and recommendations in May before embarking on a national hearing on the right to health later this year.

Community health care worker Thembisa Bokleni, 35, lives in KwaTshezi about 100 kms outside Mthatha in the Eastern Cape. Bokleni spoke to OurHealth about how ambulances are not an option for those in her community where accessing health care often means crossing a river and walking for hours.

“On 11 June 2014, I fell on a block and injured my left arm. I decided to go to Madwaleni Hospital. I did not even try to call an ambulance because I have never seen one at my location.

Furthermore, I did not know the toll-free, emergency number.

“(At Madwaleni Hospital,) I was referred to Bedford Orthopaedic Hospital in Mthatha on 16 June 2014. I had to sleep over at Madwaleni Hospital (to ensure I got onto the) patient transport vehicle the next morning.[quote float= right]”If there were emergency medical services coming to my area my arm would not be like this”

“(In the morning,) nurses told me that I had to go home because it was a public holiday… there was no patient transport vehicle going to Mthatha. They rescheduled me for 23 June, but I was told that were no beds at Bedford hospital. I went home without getting any examination at Madwaleni Hospital.

“I got a bed in September and a physiotherapist put a slab on my arm – nothing else. Later, in October. I went to Bedford hospital for review. I was referred back at Madwaleni Hospital to under go physiotherapy three times a week. I did not go because I did not have money for transport. I depend on the child support grants of my two children. My husband is unemployed.

“My arm has been bent since then. If there were emergency medical services coming to my area my arm would not be like this. I am unable to do household work because it is still painful, especially when weather conditions are bad.

“My message to Department of Health is that it should provide patient transport that would come twice a week to my area because our clinics and hospitals are too far from each other.

“Moreover, if we could get two 4×4 ambulances that would be able to get to hard to reach areas and another one will be for maternal health services our lives would not be the same. Without these, we have to hire cars that are expensive. During the day, a single trip can cost R300 – at night it can cost R600 to hire these cars.”