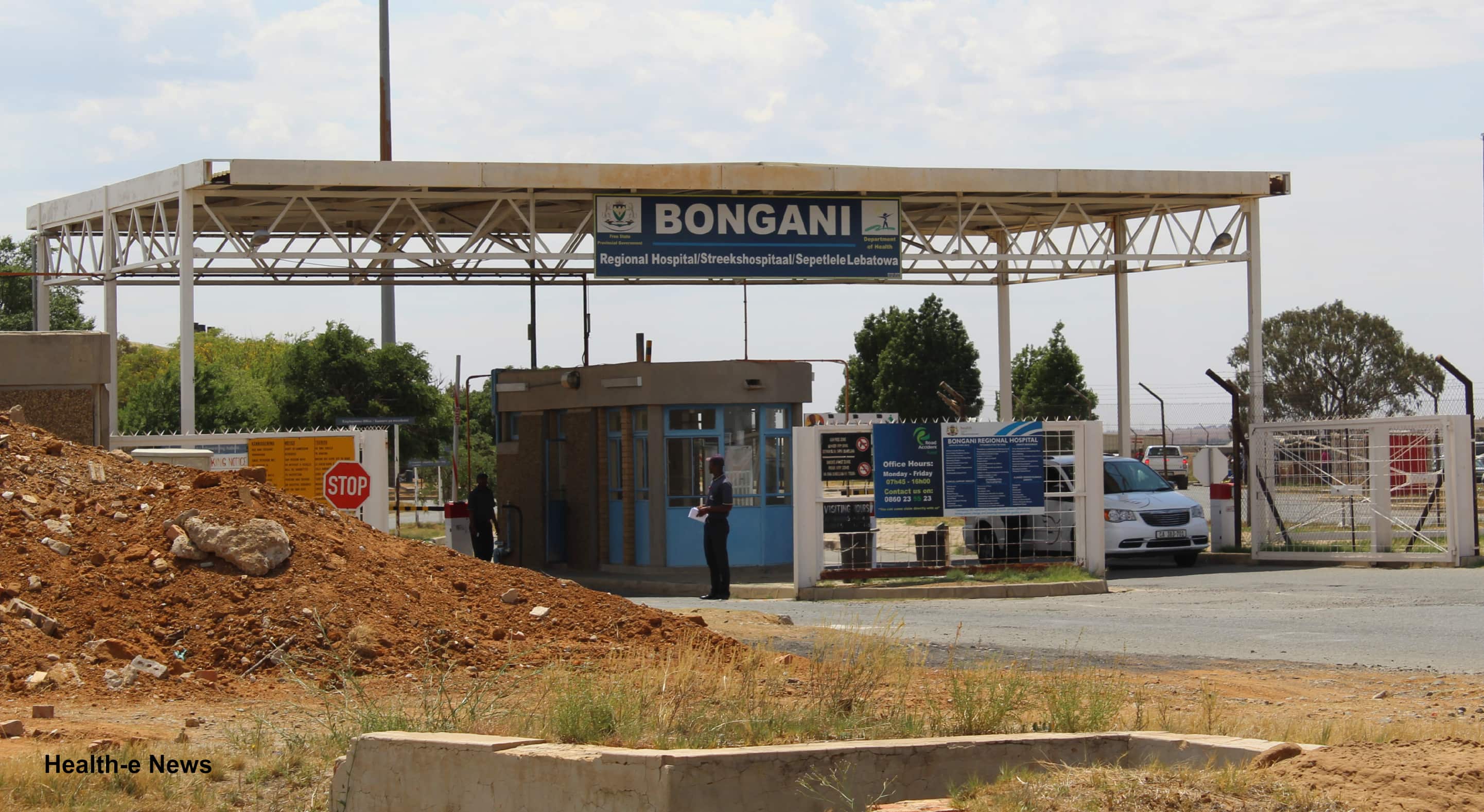 The Free State Health Department has lost almost a quarter of its doctors in the last year. At Welkom’s Bongani Regional Hospital, the strain is beginning to show with deadly consequences for Free State women. 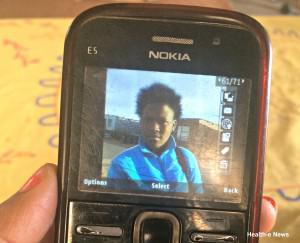 Nocawa Dail, 21, was expecting her first child and in her third trimester of pregnancy when she began to experience sharp abdominal pains. She died within weeks at Bongani Regional Hospital.

Nocawa Dail, 21, was expecting her first child and in her third trimester of pregnancy when she began to experience sharp abdominal pains. Worried, Dail sought help at her nearest clinic where staff transferred her 60kms away to Mohau District Hospital in Hoopstad.

The baby was dead, said Mohau District Hospital staff before transferring Dail another 100km to Welkom’s Bongani Regional Hospital, where she was admitted to the maternity ward.

Dail would never see her home or family in the small town of Bultfontein again.

Far from home, Dail was grateful for the attention of her aunt, Nozimanga Pitso. Pitso travelled 180km each day from Bultfontein to be by her niece’s side as she awaited what the family thought would be an operation to remove the dead baby.

Pitso said she demanded to know when a doctor would see her niece every day.

“I was told a Dr Moloi is the one that works at maternity and when I approached him, he told me he would attend to her if he did not forget,” said Pitso, who is a midwife at a private Free State hospital. “The fact that she arrived at the hospital with abdominal pains and bleeding, you would have expected a doctor to check her.

“Everyday, we were told the doctor was busy in other wards,” she said. “When we checked her file, there would be no doctor’s report.”

When Pitso returned to Dail’s bedside on the fifth day she found that doctors had surgically removed the baby, but Dail’s bed sheets were soaked in blood.

“When I opened the sheet, all I could see was blood between her legs,” she told Health-e News.

After Pitso left the hospital that day, the family received a call to say Dail had died.

“The one thing I feared the most had happened. We had lost both children,” said Pitso who added that the family was initially told that even the registration of the death was delayed because there was no doctor to sign the death certificate.

The 460-bed Bongani Regional Hospital has 26 doctors and 10 specialists, two of which are dedicated to obstetric and gynaecology department, according to Free State Department of Health Spokesperson Mondli Mvambi.

In the last year, the Free State’s maternal mortality has risen by about 50 percent, according to the District Health Barometer.

Over the same period, the province has lost about 25 percent of its doctors, although the Free State Department of Health says it has started recruiting new doctors as well as contracting private doctors to help fill in.

The Health Systems Trust’s 2014/15 South African Health Review found that Free State doctors face some of the worst workloads in the country. A typical clinic doctor in the Trompsburg area may see 55 patients a day – a figure about twice the national average.

The publication also noted that, as the numbers of doctors falls, deaths like that of Dail are climbing. The Free State has the second worst maternal mortality rate in the country and the numbers of women who die during or soon after pregnancy is almost twice the national average, according to the latest District Health Barometer..

As women like Betty Mabuza are allegedly told to deliver babies themselves at the hospital, that rate may climb.

In July, Mabuza told the People’s Commission of Inquiry into the Free State Health System that she was also in her last trimester of pregnancy when she was rushed to the hospital early one morning in early January this year. When she was finally attended to hours later at 3pm, hospital staff told her that she had been carrying a dead baby for six months.

When it was time for her to deliver the baby, she says that she was left alone. “(The nurse) asked me if I could deliver the baby myself,” said Mabuza, adding that the hospital staff only came to help her when the baby started crowning.

The commission of inquiry was organised by the health activist group the Treatment Action Campaign, which was expected to hold a protest march against poor health services in the province yesterday. 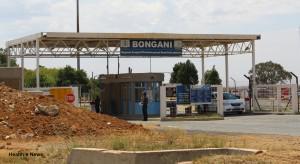 About 300 women are currently on the hospital’s waiting list for cervical cancer screenings. Emily Hlaleli is one of them and fears she is running out of time

In October, the death of five infants at Bongani hospital led to a full investigation by the Office of Health Standards Compliance. The office’s initial statement on the incident cited the probable cause of death as the Klebsiella bacteria. Transmission of the bacteria can be linked to poor hygiene, and in health care settings it can be spread from person-to-person via the contaminated hands of healthcare personnel, according to the US Centres for Disease.

Meanwhile, more than 300 women are on the hospital’s waiting list for colposcopy screenings for cervical cancer. As part of a colposcopy, doctors use a binocular microscope to examine a woman’s vagina and cervix for lesions that may be cancerous. Depending on the results, doctors may choose to remove, or biopsy, small sections of tissues to test for cancer.

A gynaecologist is supposed to perform these kinds of examinations every Thursday at the hospital, but only 13 women have received colposcopies in the last three months, according to one hospital worker who asked not to be named.

“We are always told there is no doctor to perform the procedure we should wait for another text message and are sent back home,” Hlaleli told Health-e News.

According to Mvambi, the hospital performs colposcopies weekly but admits it cannot cope with the demand for the service but he did not respond to questions regarding patients being sent back home.

Campaigning for Cancer’s Chief Executive, Lauren Pretorius, cautioned that women often do not have time to loose in accessing screening. “Cancer does not wait, it carries on growing,” Pretorius said. “Although cervical cancer moves slow, it is important that women get cervical cancer screening early so we can treat them early and save lives.”

As Hlaleli waits, she continues to suffer vaginal bleeding regularly. The US medical non-profit the Mayo Clinic notes that watery, bloody vaginal discharge can be a sign of advanced cervical cancer.