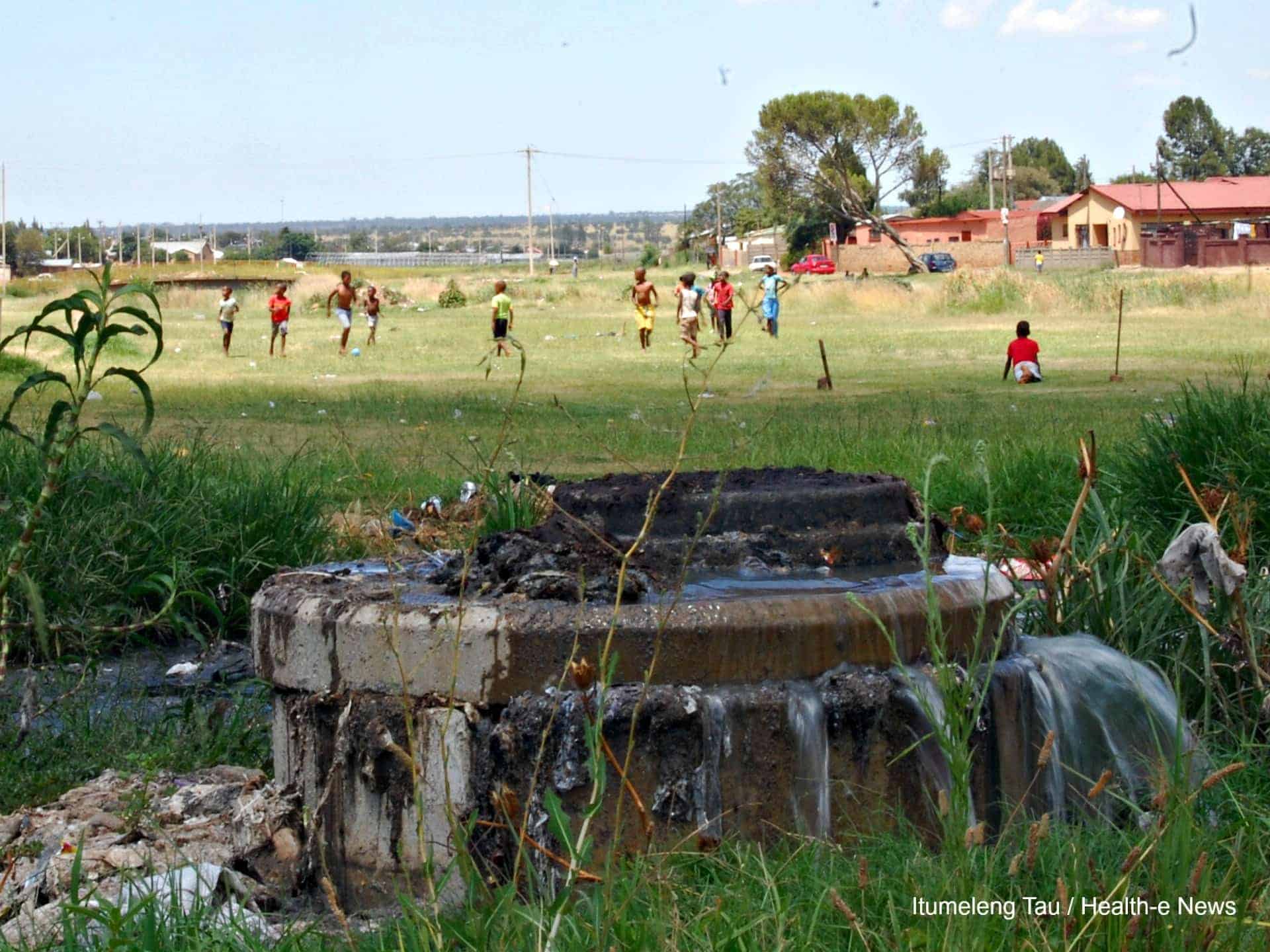 A burst pipe has sent sewage spewing into downtown Thohoyandou, forcing several local businesses to close their doors as the spill continues for almost a week. 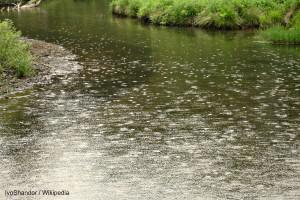 Routine testing has revealed that local rivers are already contaminated with sewage due to poor water management, according to a 2014/5 Integrated Development Plan Review report.

“Since Saturday I have lost a lot of money as I am unable to operate…due to the smell that is coming from the sewage,” said vegetable hawker Joyce Tshithavhane who works from the city’s downtown.

“To make matters worse, they’re not doing anything to fix it,” she told OurHealth. “We have been sending complaints for days now, and nothing is being done.”

“Some of us as we are unable to work,” she added.

Mohammad Naidoo has been unable to open his clothing store since the pipe burst, spilling raw sewage into the city’s bustling central business district.

“Even if I were open the store, I wouldn’t make a profit as my customers won’t come due to this smell,” he said. “I just wish the municipality would quickly fix this…before some of us lose our customers.”

According to Thulamela Local Municipality Spokesperson, Ndwamato Tshiila said the municipality is aware of the burst pipe.

“We are doing all we can to make sure that we fix it,” he said. “People must be patient with us as there are technical issues to consider.

“We can not just fix the sewage without knowing where the problem is first,” he said.

Poorly managed sewage systems, water pollution, and water shortages were just some of the challenges facing water management in the district, according to a draft of the municipality’s 2014/15 Integrated Development Plan Review. Routine monitoring has shown that sewage has already seeped into nearby rivers, according to the report.