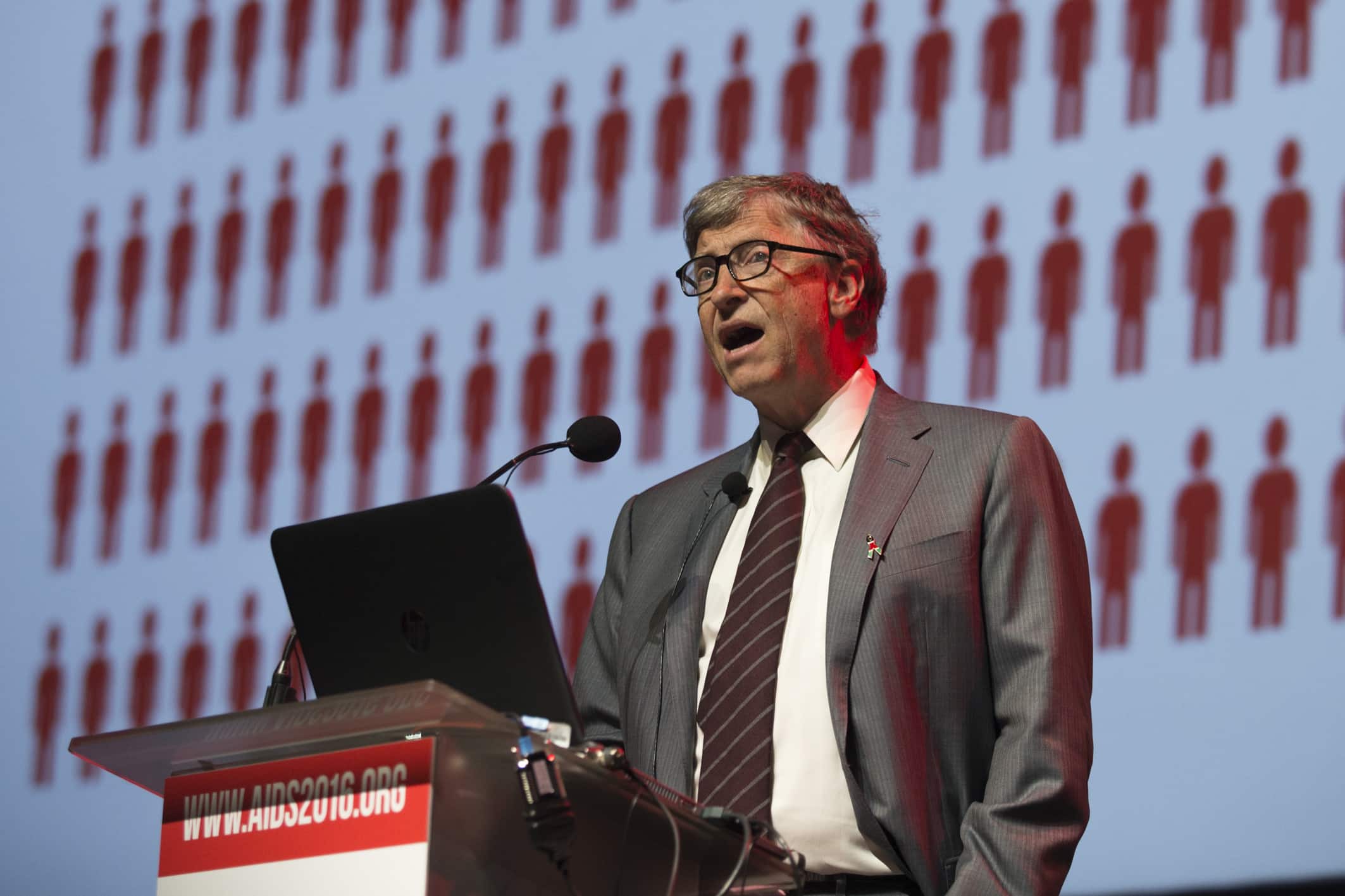 If we are going to treat twice as many people with HIV, we need to double our efficiency because we’re not going to get double the money, warned billionaire philanthropist Bill Gates. 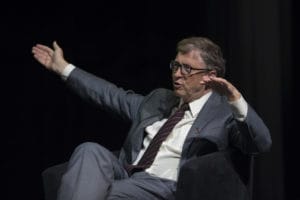 Speaking at a special session of the international AIDS conference yesterday, Gates – whose foundation is the biggest private funder of efforts to end HIV – said the world economy was under pressure.

“There are a lot of distractions – the economic turmoil, the Syrian crisis -to keep us from achieving our goal of an AIDS-free world,” said Gates.

“Research funding has remained at the same level for the past eight or nine years… but funding will determine when we get [to an AIDS-free world],” said the Microsoft founder.

One of the biggest challenges is how to protect young Africans. In 15 years’ time, 40 percent of the world’s young people would be living in Africa – over 280 million people.

“This will be the largest generation in history entering the age where they are going to be most at risk,” said Gates.

The two innovations that offered the most hope to end AIDS, said Gates, are a “vaccine and long-acting drugs”.

“The greatest possibility for ending AIDS is a vaccine,” said Gates, but cautioned that even if a successful vaccine was found immediately, it would still take at least eight before it could be offered to the public.

“Besides a vaccine, the super-long acting drugs are super-interesting for prevention and treatment,” he said.

Trials of long-acting injectionable ARVs (cabotegravir and rilpivirine) given once every four to six months have shown to be as safe and effective as oral ARVs. Drug companies are also looking at long-acting ARV implants.

Praising South Africa for its progress since the previous AIDS conference in 2000, Gates said that he first visited the country in 2007 and “realised that computers alone were not going to solve the world’s problems”.

After seeing the impact of AIDS, Gates and his wife, Melinda, decided to devote most of the funds of the Bill and Melinda Gates Foundation to addressing the world’s health problems. – Health-e News.