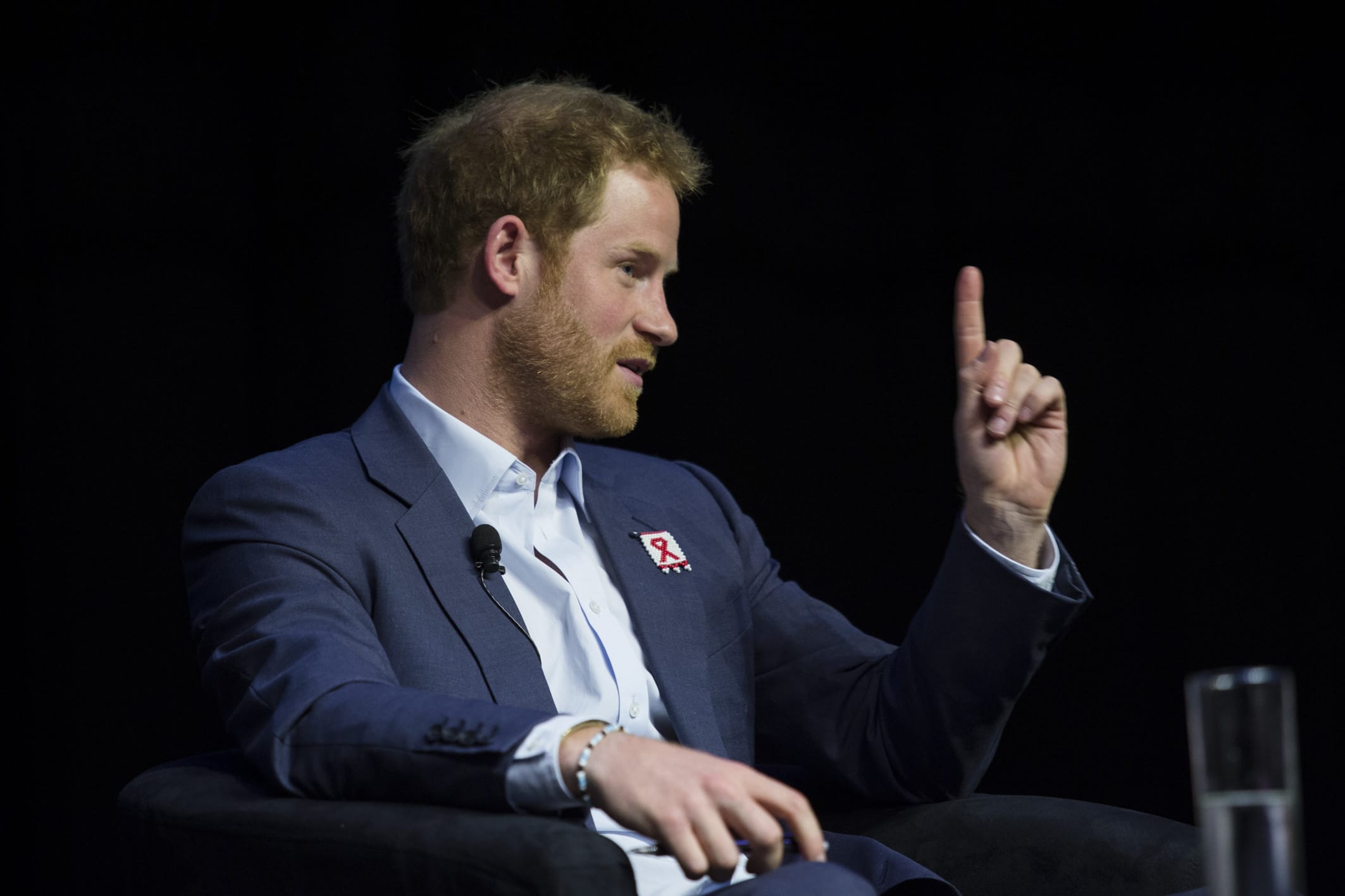 Prince Harry has told global leaders that HIV remains among the most pressing and urgent challenges facing the world. 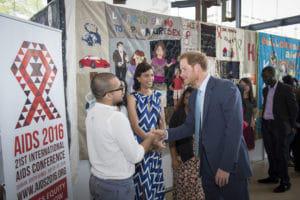 Speaking at the 21st International AIDS Conference in Durban, he urged people to maintain a sense of urgency in dealing with HIV.

Remembering the time his mother – the late Princess Diana – held the hand of a man dying of AIDS in an East London hospital, Prince Harry said: “No one imagined that over a quarter of a century later, there would be a treatment that could see HIV-positive people live full, healthy, loving lives.”

The Prince was speaking at  the Voices of the Youth session  In an effort to continue his mother’s great legacy, and  shared the platform with legendary singer Sir Elton John, a prominent Aids-awareness campaigner.

Ahead of the conference Prince Harry spent a few days visiting the new Momahato Childrens’ Centre near Maseru, which he opened last year. He said HIV remained among the most pressing and urgent of global challenges.

“About 1.1million people have died of AIDS, and another 2.1million were infected last year alone. HIV remains the number one cause of death amongst adolescents in sub-Saharan Africa,” he said.

Loyce Maturu, a young HIV-positive teenager living in Zimbabwe, saw her mother and brother die in 2000, and was told about her HIV status at the age of 10. Maturu said since then she has grown to be able to speak out confidently about her status.

“Growing up with HIV has been a long journey. I had a difficult time growing up with HIV and accepting my status,” she said, explaining how she had to face being stigmatised and verbally abused by her relatives.

“One of the difficulties we face as adolescents is that finding out our HIV status during our teenage years, when we are most vulnerable,” she said.

But Prince Harry believes it is time for a new generation of leaders to step forward.

“It is time for us to step up to make sure no young person feels any shame in asking for an HIV test,” he said.

“It is time for us to make sure that girls and boys with HIV aren’t kept from playing with their friends, classmates and neighbours.”