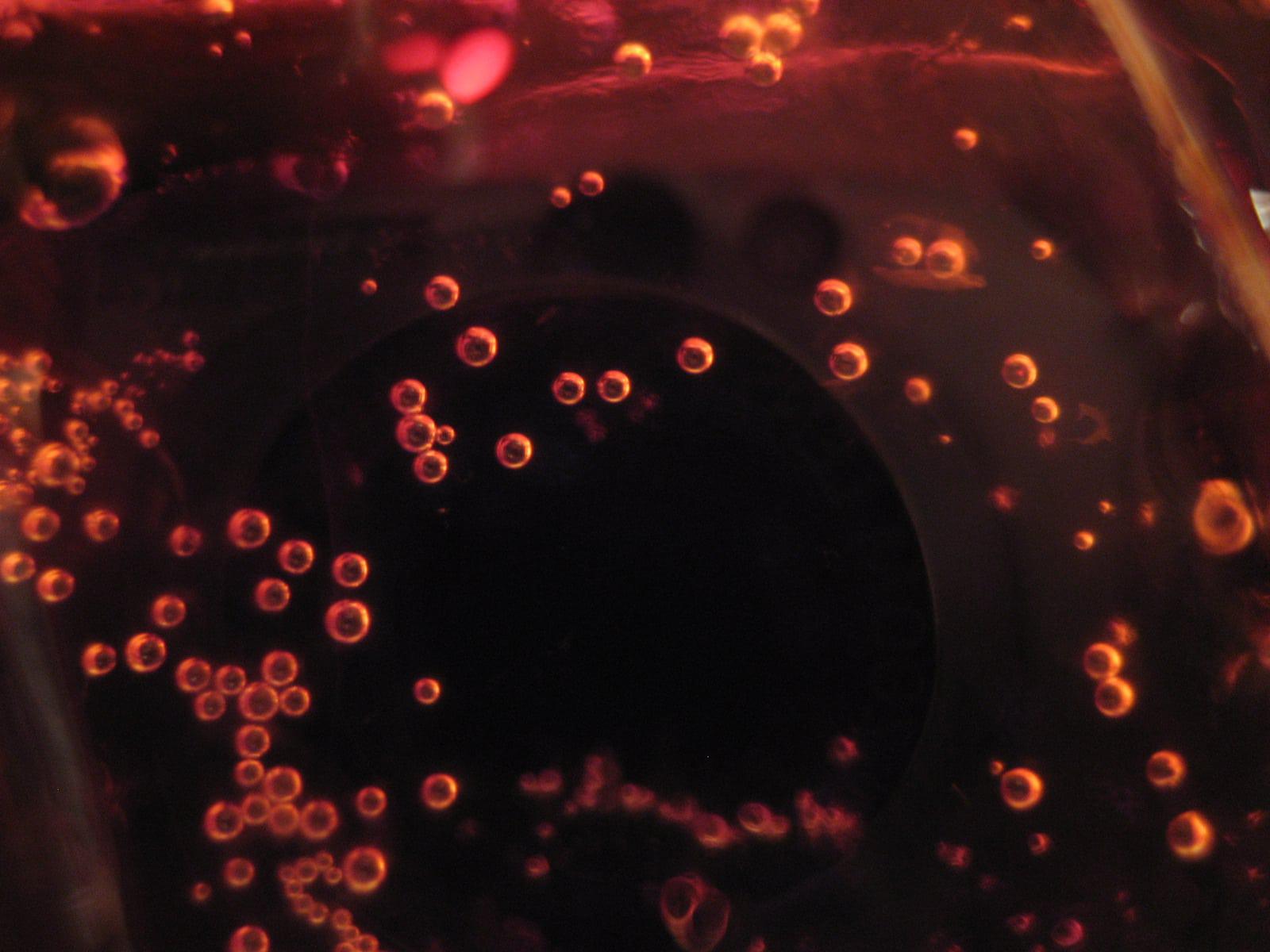 Amid calls for the projected R 11 billion revenue for the proposed sugary drinks tax to be ring fenced to fight South Africa’s epidemic of non-communicable diseases (NCDs), National Treasury has affirmed that it has no intention to earmark taxes as it “is unsound fiscal policy”.

This is despite Health Minister Aaron Motsoaledi saying on Wednesday in Parliament that the Department of Health supports the idea of the Democratic Alliance’s proposal to ring fence the revenue for research on NCDs.

Announced by finance minister Pravin Gordhan earlier this year, the proposed regulations would see all sugar-sweetened beverages (SSBs) taxed by 20% in an effort to curb South Africa’s increasing burden of lifestyle diseases related to obesity. 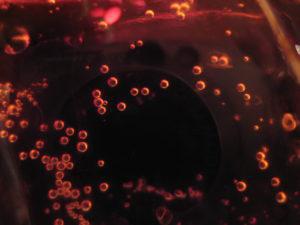 “The sugar tax is being proposed to reduce the rates of obesity but a welcome side-effect is that it will generate revenue. The Minister sais he would support a proposal to see all or a portion of this put into the health system and be used for health promotion,” said Yogan Pillay, deputy director general for the National Department of Health speaking from the World Nutrition Congress being held in Cape Town this week.

Additional revenues will be allocated through the normal budget process for programmes to fight NCDs. The process will be very transparent. The Department of Health will identify the appropriate interventions.

Congress Chair, David Sanders, who is based at the University of the Western Cape’s School of Public Health, said that one reason for the country’s sky-rocketing obesity rates (research has shown that almost half the country’s women are classified as obese) is the fact that unhealthy food is often cheaper than healthier alternatives.

He called on government to undertake policies which would make these foods less appealing for instance subsidising healthy foods.

In Mexico, the revenue gained from their own SSB tax was earmarked for the installation of water fountains to make healthy drinking water more accessible and experts have called on South Africa to similarly ring fence money for public health programmes.

But Janusz Luterek, a food regulatory expert and attorney for Hahn & Hahn, said that this is not possible in South Africa where taxed revenue goes to a National Treasury where the Minister of Finance will decide where to allocate money announced in his annual budget.

“And we can’t pre-empt the Minster’s decision,” he added.

Treasury, however, told Health-e News that they will work with Motsoaledi to find how best to allocate these funds: “Additional revenues will be allocated through the normal budget process for programmes to fight NCDs. The process will be very transparent. The Department of Health will identify the appropriate interventions.”

An edited version of this story appeared in The Saturday Star.