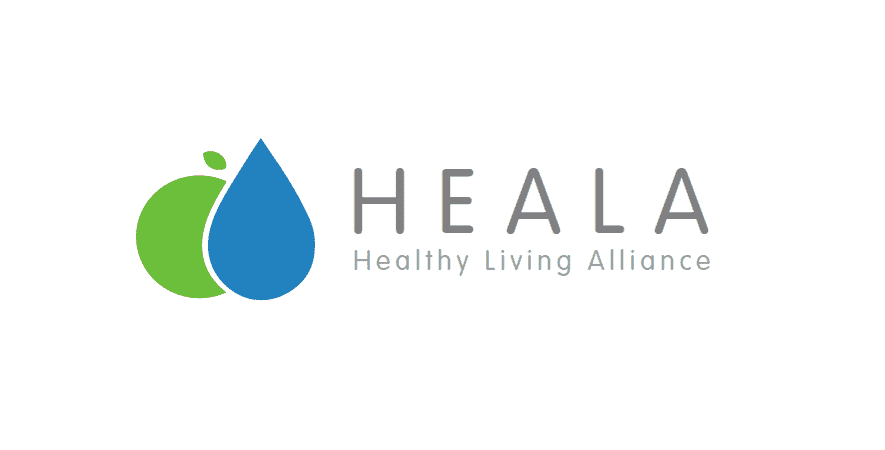 Scholars and academics from leading universities around the world have added their voices to the call for the implementation of a tax on sugary drinks in South Africa. 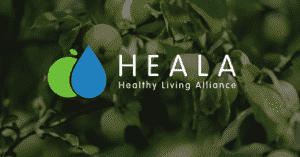 Signatories to an open letter in support of the tax from the Harvard Chan School of Public Health, Johns Hopkins Medical Institution, New York University, University of London, Wits University, University of Cape Town, Stellenbosch University, Oxford University, Mexico’s Instituto Nacional de Salud Pública, and public Health Associations from South Africa, Australia and Quebec among others, have stated that the science on the role of SSBs is clear – excess sugar consumption is a major cause of obesity and its related diseases.

They have expressed strong support for taxation of sugary drinks in South Africa as a critical highly effective measure and part of a broader programme to address these issues.  They maintain that excess sugar consumption is a major cause of obesity and its related diseases, as excessive sugar intake causes increased risk of diabetes, liver and kidney damage, heart disease, and some cancers.

The World Health Organization (WHO) and the World Cancer Research Fund recommend that people should consume no more than 10% of total calories from added sugar, and preferably less than 5%.

In a situation where the country’s health system is unable to cope with demand and health resources are focused more on cure than prevention, sugary drink taxes are a winning solution for governments as they reduce consumption while increasing revenue. Studies have demonstrated a 20% tax on sugary drinks in South Africa could reduce obesity prevalence by 3.8% among men and 2.4% among women, and raise annual revenues of R6.4 billion which could be used to address obesity and related diseases.  The tax also increases consumption of healthier beverages, such as water and milk.

Sugary drink taxes are particularly effective among lower income consumers, who are more responsive to price increases and who often suffer disproportionately from the ill effects of obesity.

Globally, taxes have clearly worked. Mexico had the world’s highest intake of sugary drinks. After a modest tax of 10%, the country experienced a meaningful price increase and a significant reduction in sugary drink purchases. Its tax most significantly reduced consumption among lower-income and high-volume consumers, thus achieving health benefits among the two groups with the greatest health risk.1 After the tax was in effect for one year, sugary drink  purchases among the poorest third of the population were reduced by 9%.2 In the second year of the tax, contrary to industry pronouncements, per capita sales and purchases of sugary drinks declined further above the yearlong decline. After the tax, Mexican research showed that consumers were replacing sugary drinks with healthier beverages like water.2

The WHO and other global experts recommend that sugary drink taxes should be 20% or greater in order to be most impactful.4-7 Governments in the UK and many other locations are now promoting 20% or higher sugary drink taxes as an essential strategy for achieving major health benefits.5,8-10

It is critical to note that any tax of sugary beverages should include all forms-sodas, energy drinks, fruit juices, waters, sports drinks, powders and concentrates.

For further information, or to schedule interviews with local and international experts, please contact Tracey Malawana on info@heala.org.

Professor of Nutrition and Public Health

Professor of Nutrition and Epidemiology

Professor of Nutrition and Epidemiology

HOD, School of Public Health, University of the Witwatersrand

Associate Lecturer, University of the Witwatersrand

Department of Paediatric Dentistry, University of the Western Cape