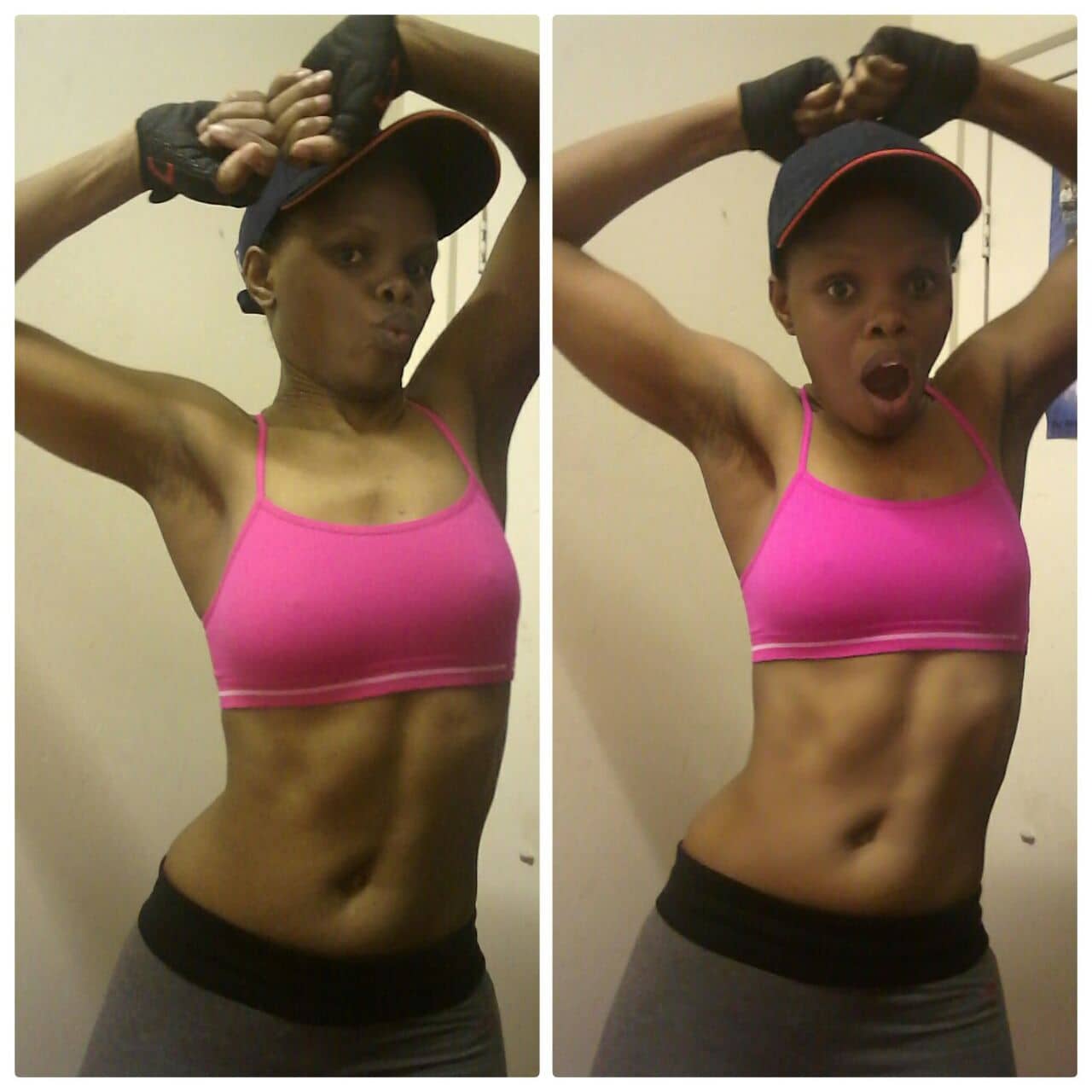 Obesity in South Africa is increasing by 70% in women and 40% in men – and we need to do something about it. This is according to the Department of Health, which reported the statistics on World Obesity Day this year. 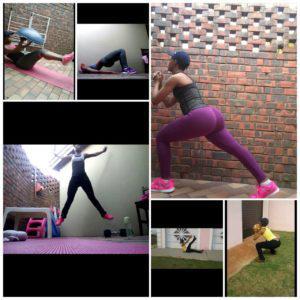 Mbali says not having access to a gym will not stop her from working out.

Someone who decided to do something about it is 31-year-old Mbali Mthethwa, known as Palesa Dingiswayo on her social media platforms. She started exercising in 2015 when she realised she was overweight. Mthethwa, from Ladysmith in KwaZulu-Natal, said she was motivated to get active when she saw fashionista Buhle Mkhize post videos and pictures on Instagram showing off her results after she started exercising.

Mthethwa began exercising on 18 November 2015, and hasn’t looked back – and living in a rural area did not discourage her. According to United Kingdom’s Consortium for Chartered Physiotherapists, exercise is perhaps the greatest “drug” any of us could take, it’s a physiological experience for our bodies can experience – and it doesn’t matter if we live in a city or a remote rural area.

Mthethwa  said that people discouraged her, telling her she wouldn’t last because she didn’t have a personal trainer, but the negative comments just made her determined to continue on her journey to fitness.

The negative comments just made her determined to continue on her journey to fitness.

“Even though I didn’t go to a gym I became very committed and focused on the goal that I had of having a sexy body, which is flexible and healthy,” said Mthethwa, adding that she has lost weight and no longer has back pains she had a year ago.