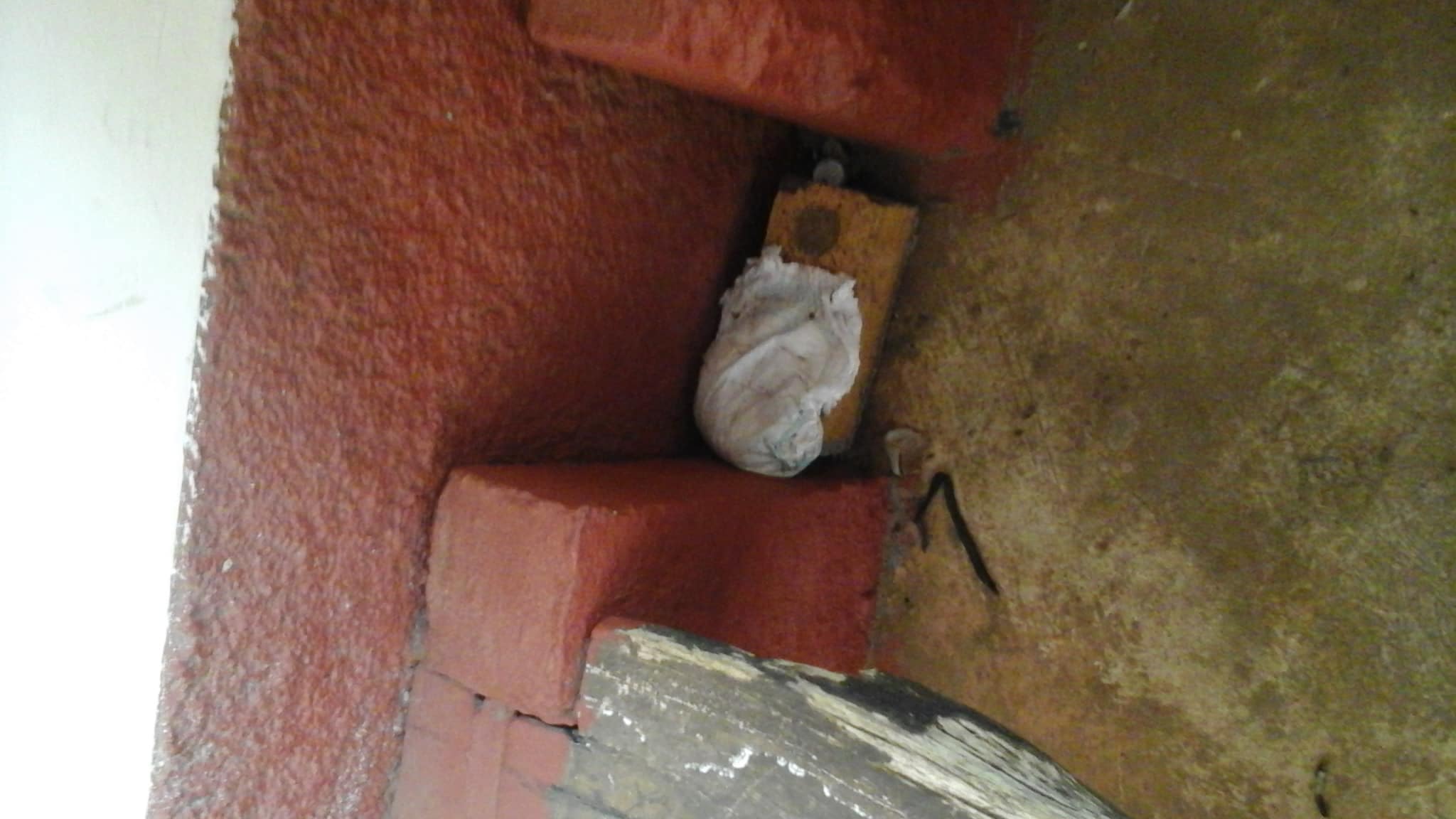 Once a well-respected hospital, Elim Hospital in Limpopo is now filthy, patients are left naked due to a shortage of theatre gowns, staff are afraid to speak out and sick people are being neglected. 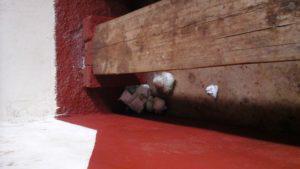 Elim Hospital is a government health care facility operated by the Limpopo Department of Health, situated in Mpheni village, Elim. It caters for the entire Vhembe area and was once reputed to be the best hospital in the district, particularly for patients suffering eye problems. As a provincial hospital, it renders free health services to pregnant and breastfeeding women as well as all babies and children under the age of six. Other patients are charged according to government hospital rates.

But recently complaints against the hospital have emerged. Patients claim they are being left naked in open wards due to a shortage of hospital wear, and have to use their own clothes from home. The waiting area at reception is littered with rubbish and used nappies that have not been removed for week.

“I was so embarrassed when I went to see my mom at the hospital and found her naked in her bed. I didn’t know what to do, whether to stay or go outside and tell the nurses to come and clothe her. But the worst part was when I looked around I saw many other older women also naked on their beds. It was so embarrassing,” said Tebogo Miyen, a resident of Waterval village, whose mother was admitted to the hospital after suffering a stroke. She was left naked until her family brought her clothing from home.

Hospital gowns worn by patients are designed so that hospital staff can easily access the part of the patient’s body being treated.

“When I asked why are all the people naked, one of the nurses told me that there were not enough clothes for all the patients in the hospital. I can tell you that my mother stayed in that hospital for two weeks without wearing anything until we decided as a family to take her own nightdress to her. What’s happening at that hospital is not good at all. Something needs to be done urgently,” said Miyen.

Health-e News visited the hospital and found dirty nappies scattered around one of the waiting areas. Both patients and hospital staff said the area had been left filthy since December.

Miyen said he was told that his mother would have gone hungry at the hospital because her food was just left in front of her at mealtimes. But having suffered a stroke she was unable to speak or eat on her own – yet nurses did not feed her.

A nurse, who asked to remain anonymous out of fear of losing her job, said: “The situation at this hospital is very poor. Patients are being treated like animals. If you move around the wards you will see many of them are naked. The hospital is also very dirty – like the hospital does not have cleaners.”

A Democratic Alliance representative in the area, Sylvester Mulaudzi, said numerous complaints about the poor conditions had been lodged with the hospital management for months, but nothing was being done.

Derick Kganyago, spokesperson for the Limpopo Department of Health, said the department was not aware of the issues but promised to investigate further to determine what is happening at Elim Hospital.

“We know only that the hospital experienced water problems for couple of days in December, which might have disrupted their laundry. But as far as I know, that problem is a thing of the past now. But I promise that we will do further investigations into the matter. Used nappies left lying around is not acceptable and should be dealt with as a matter of emergency,” he said.