Home » Gogolympics draw over a 1000 grannies 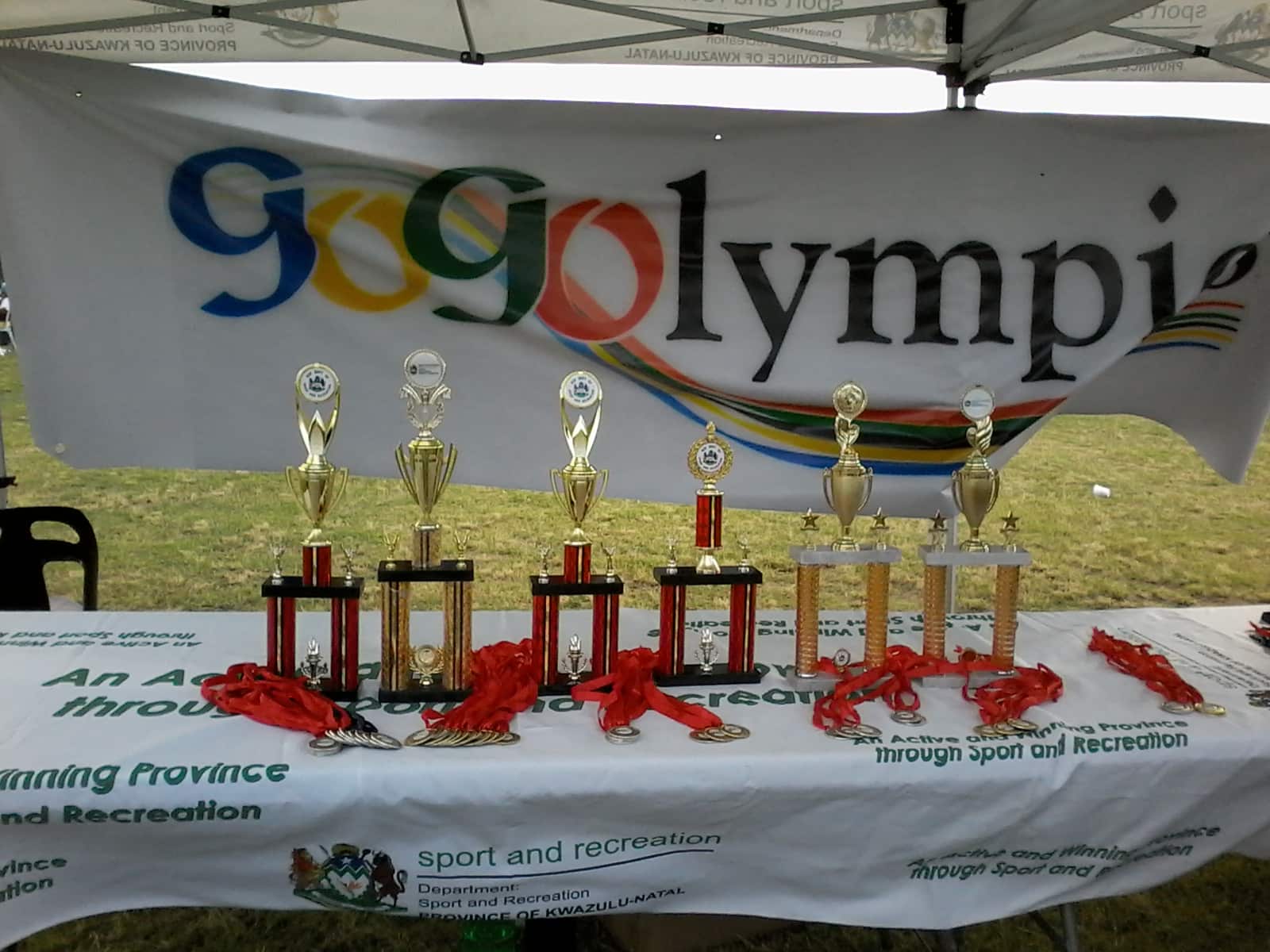 KWA-ZULU NATAL – A stadium packed with spectators cheering on elderly participants as they competed in jukskei, rugby ball throw, athletics events, soccer, netball and other ball games. This was the scene at the 2017 Gogolympics. 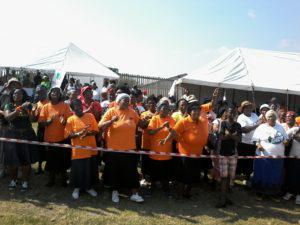 The large scale event recently drew over 1000 grannies from all over the province to compete at the Molweni Sports Grounds situated west of Durban over the recent long weekend.

The Gogolympics – first conceptualised in 2011 by the Hillcrest Aids Centre Trust’s (HACT) grannies support programme – is an annual event that generally pulls crowds who gather to watch up to 60 grannies at a time competing in various sporting challenges.

The competitors arrived in their masses, many bussed in from Pinetown and other surrounding areas. All of them seemed positive, fit and prepared for games ahead.

HACT CEO Candace Davidson said the Gogolympics were the result of her organisation’s efforts to help older women adopt an active and healthy lifestyle in order to help them beat stress and improve their mobility.

Founder and co-ordinator of the Gogolympics, Cwengekile Myeni (73), said the event had started out as a support group for grannies in 2006. It was intended to help grannies in Kwa-Zulu Natal deal with the fact that they were increasingly being left to support their grandchildren. This was because of the high volume of young people dying of HIV, AIDS and TB.

“Seeing the needs of their grandchildren, the grannies themselves asked to be taught skills such as crafting, knitting, gardening and chicken farming. I then suggested that we also form sports teams in our areas and compete amongst ourselves. They all agreed with that idea, because they understood the need for exercise after doing the various activities. And that is how Gogolympics was born,” explained Myeni.

Pensioner Price Msomi (62) of Molweni, who scored the highest in the rugby ball throw game and performed very well in passing the ball game, said she joined the team four years ago. She grew fitter and stronger, her body pains and sore back improved, and she was able to stop all the medical treatment she was on. 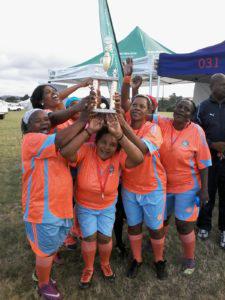 Gladys Mbhele (78) of Kwamashu, another very active granny, said, “I am not taking any treatment from the clinics so far, as most grannies my age do. The reason is because I am different from them. I exercise, eat healthy and in the evenings I go to the sports field and play soccer or netball with my team.”

A sprinter for 100 m race, Busisiwe Nkosi (69), explained how she enjoys running and jogging and she was very excited about her performance after winning her race.

Apart from the games, health practitioners from Don McKenzie Hospital arrived at the event to conduct free testing on the games participants, checking them for high blood pressure, diabetes, cancer, TB and HIV.

Rhulani Sibisi from Don McKenzie Hospital, while pleased to see so many fit and healthy people, was also concerned.

“It is encouraging to see elderly people taking charge of their health by exercising. But what concerned me the most was the people who stopped taking their treatment for chronic diseases because they started feeling so much better. People need to know that it is not a good idea to stop treatment without first consulting their doctor,” Sibisi said.

Ward Councillor Simpiwe Mncube said exercise was a good immunity booster, and he was pleased to see so many healthy, active grannies in the community.