Home » ‘I speak to my daughter about sex’ says single dad 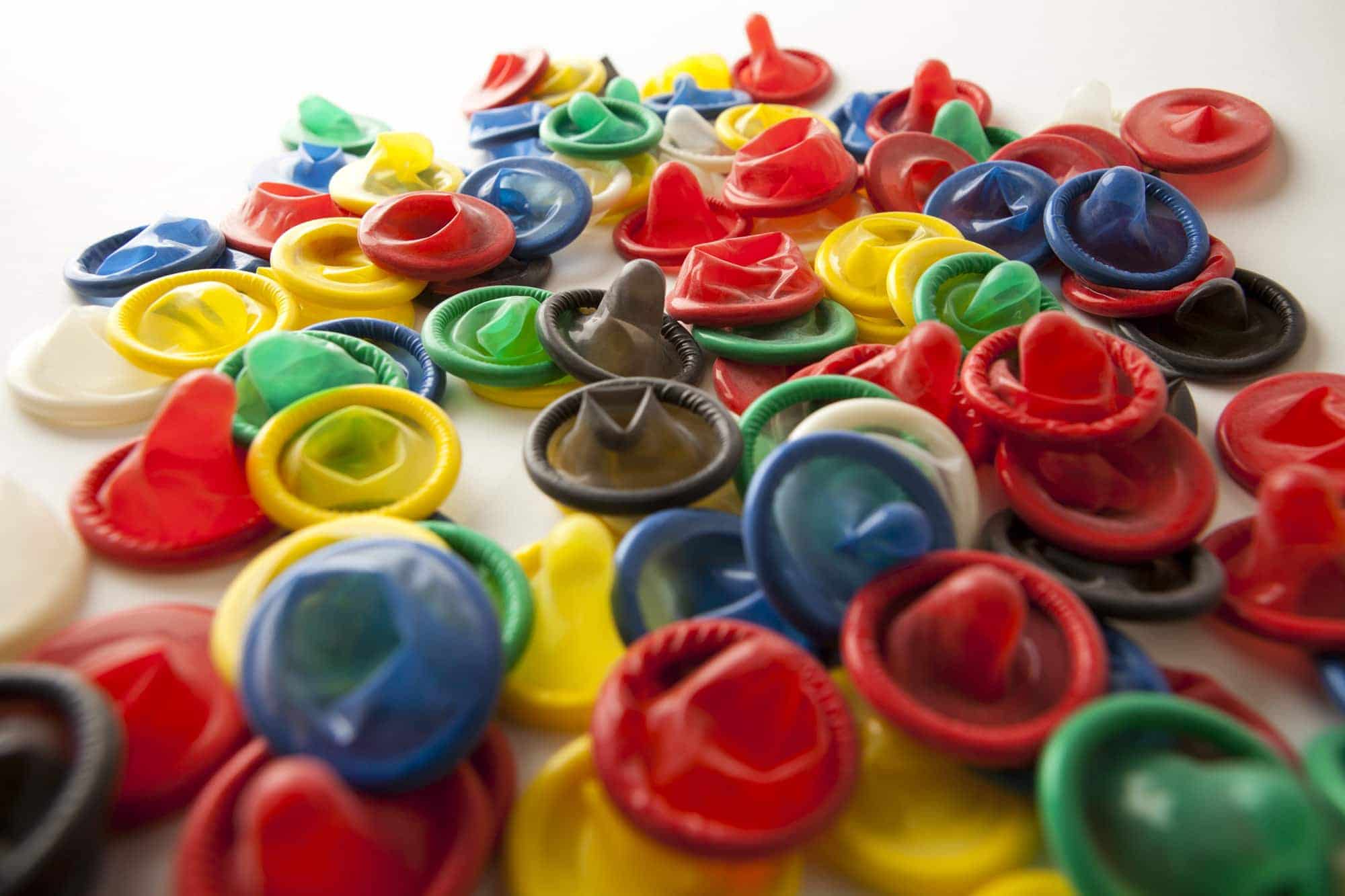 A single father of a 14-year-old daughter says the days are gone when it was taboo for dads to speak to their daughters about sex.

“It’s my responsibility as a single father to play a role in my children’s lives,” said Vusi Nkosi, who has talked to his daughter about contraception.“I don’t want my daughter to make the same mistakes I did by becoming a parent when I was a teenager. My single mother didn’t teach me about safe sex and the other risks of being sexually active. If fathers like me play our role in our daughters’ lives, they will not have to worry about unwanted pregnancies, HIV and sexually transmitted infections.”

His daughter Siphokazi agreed. “With all the peer pressure I am happy my father is playing a huge role to make sure I don’t take unnecessary health risks, like having unprotected sex, using substances and dating older men.”

Nkosi said he would rather provide Siphokazi with answers to her questions than have her trying to get them from her peers.

Dumisile Nomsa Shabangu, a nurse in Gert Sibande district, said fathers should be encouraged to get involved in the lives of their teenage daughters.

“Some parents, especially fathers, still believe it’s the role of nurses or teachers to educate their children about issues related to sex, but parents can’t expect the government to take all responsibilities; parents should lead by example,” she said. – Health-e News