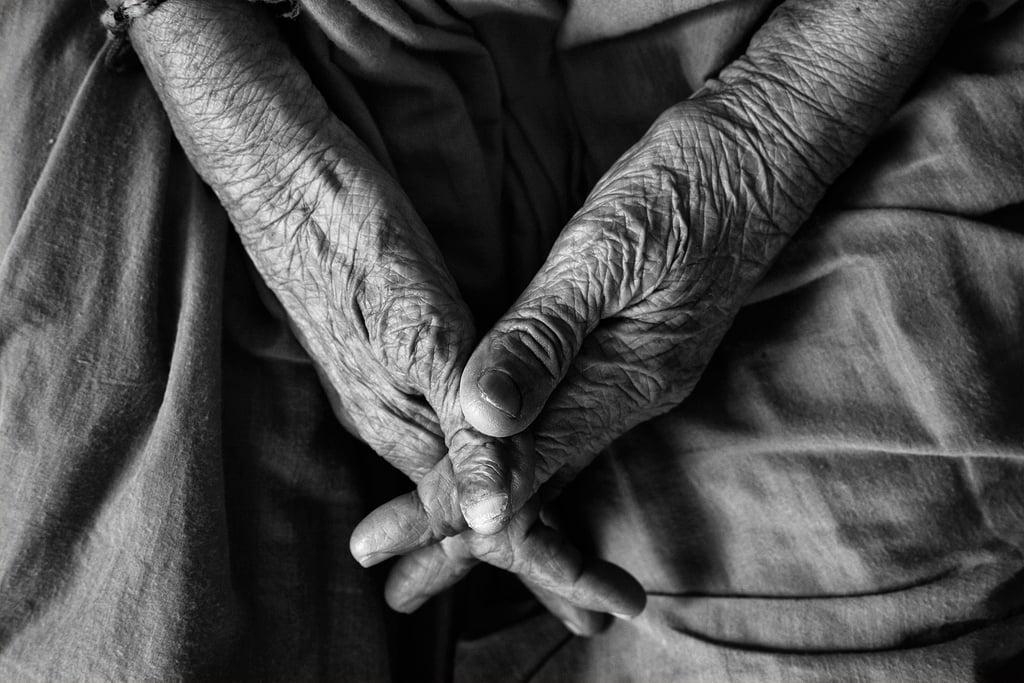 Limpopo – Gogo Maria Lebepe (67) said she should be resting at home looking after her grandchildren but instead she is being sent from pillar to post by the Department of Home Affairs (DHA) as a mix-up with her ID drags on.

Lebepe, from Topanama Village outside Tzaneen, was informed by the South African Social Security Agency (SASSA) officials at her local pay point that she has the same ID number as someone else.

Department of Home Affairs officials in Tzaneen advised her to apply for a new ID in May 2018 which would be due for collection after three months. However, when she went to collect the ID she was told there had been no application.

Lebepe’s daughter Mmatlala Lebepe said the ID saga had left her mother stressed and confused because she hadn’t received her grant for two months.

“I was optimistic that this time around things will turn out well but we were told that she didn’t apply for an ID,” said Mmatlala.

“Someone at home affairs is not doing their job.  When we go to SASSA they send us back to Home Affairs. I am unemployed and also rely on the child grant. We cannot afford going up and down.  My mother didn’t get the grant in July and August and I am afraid she is going to miss the September one too,” she said.

DHA spokesperson Thabo Mokgola said he had requested the provincial manager for Home Affairs in Limpopo to investigate. “We are waiting for a report from the Tzaneen branch manager that explains what could have led to the matter to remain unresolved,” he said.