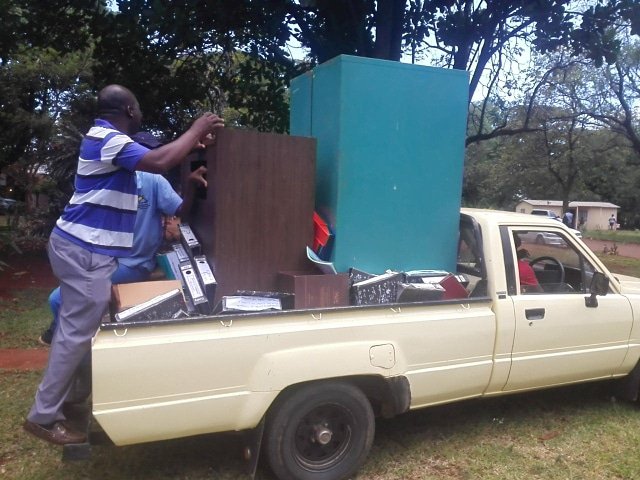 LIMPOPO – Hope for the Thohoyandou Victim Empowerment Programme (TVEP) to continue operating from an Old Embassy building in Sibasa is slowly fading.

Their eviction has been ordered by the courts and a letter written by Social Development on their behalf is yet to be received by the Department of Public Works to halt the eviction. 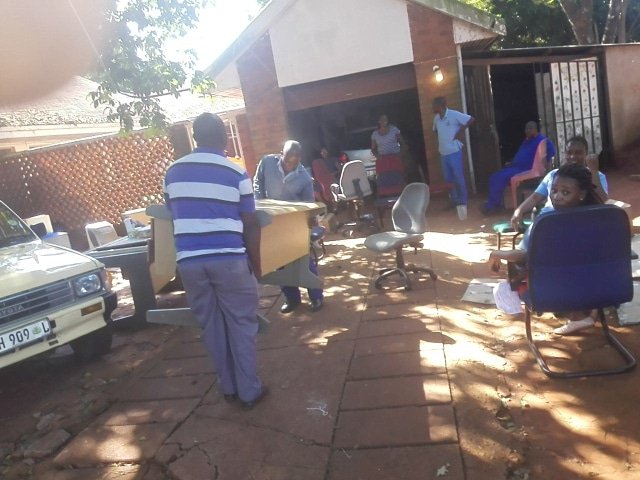 The TVEP was advised to seek assistance from Social Development. The department’s spokesperson Kanakana Mantshimuli said they had sent a letter to the Public Works asking for the TVEP to be allowed to continue operating as normal and for the eviction to not go ahead.

However, Public Works spokesman Joshua Kwapa said they had not received any correspondence and were therefore unable to help the TVEP.

“As things stand there is nothing we can do about the situation. But maybe when we finally receive the letter which is said to have been sent to us, maybe we will reconsider. But as for now, there is nothing which we can do,” said Kwapa.

The TVEP provides counselling, advocacy, support, access to physical examinations and anti-retroviral treatment to hundreds of people. The organisation, which has operated from the Old Embassy building for the past 20 years, was issued an eviction notice late last year after having defaulted on their rent payments.

The organisation is reliant on foreign aid donations, which mostly cover their operational costs. The TVEP has about 67 employees and over the years has helped more than 26 000 victims of various forms of abuse and has become known as the first stop for victims of abuse in Limpopo. The employees now face an uncertain future. 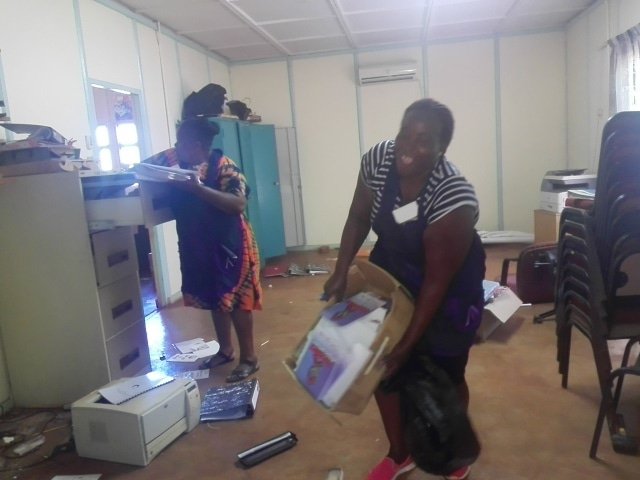 “We have been left stranded as we have no other place to operate from. And our line of work requires a lot of paperwork, as we have to write everything down when dealing with domestic abuse, sexual assault and people visit us seeking assistance. We just hope that the two departments will reach a decision that will be best for everyone. But as things stand, we have not heard anything from the two departments. Even when the eviction was ordered, no one came,” said Tshilidzi Masikhwa of TVEP.

Health-e News understands that the Old Embassy building which was occupied by TVEP has already been offered to an individual who is going to use it as his residence.

“Even if we say that we are going to look for new offices, it will be difficult for us to afford the rent. It will also confuse people that we help as they are already familiar with our offices at the Old Embassy as we have occupied them for years,” said Masikhwa. – Health-e News.