Home » Relief as needle is removed from a woman’s hand 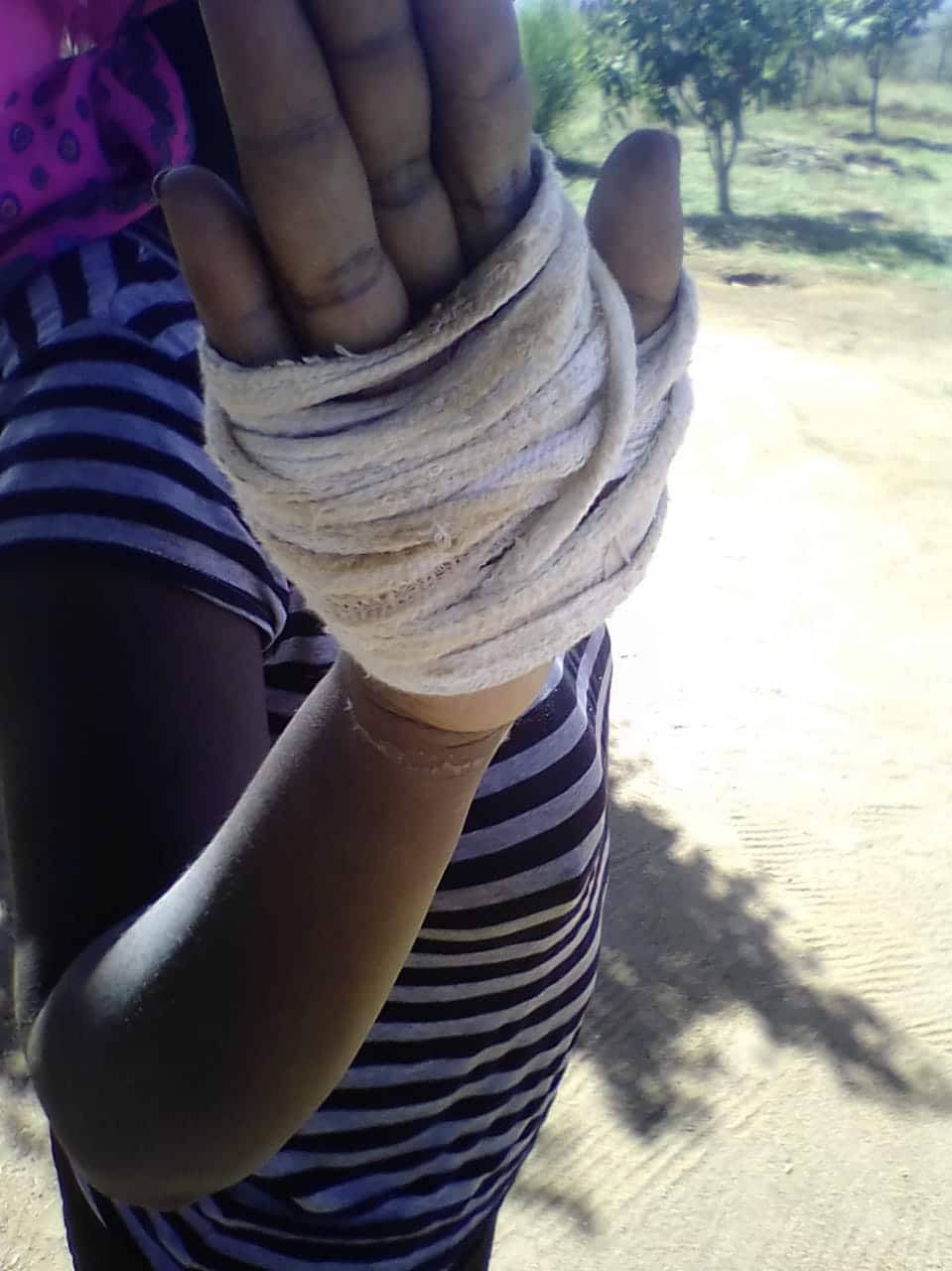 A mother who lived with a needle in her hand for three months is relieved after a surgery that was postponed six times finally gets underway.

LIMPOPO- Doctors at Tshilidzini hospital have finally removed a broken needle that was lodged inside a woman’s hand since February. Mabula Maboyi (35) couldn’t hold back tears of joy after the operation on Friday, after three months of agony. The procedure took place after being postponed six times for various reasons including water supply problems, broken theatre machines and the backlog of patients awaiting various operations.

Two weeks ago Maboyi had to force nurses at Tshilidzini to admit her hoping that she will be operated. “I had to force nurses to admit me two Wednesdays ago as I couldn’t take it anymore. I had been living with this pain for too long. I came here and told them that I will not be leaving because I want this thing to be removed as my life is on stand still. I couldn’t do anything,” said she said.

The mother of two from Kutama-Sinthumule, outside Louis Trichard, was accidentally wounded by the needle while she was washing her kid’s clothes. Speaking to Health-e after her operation Maboyi said she was afraid would die from the injury.

“I am relieved as I had thought that I was going to leave my children to suffer. I had already lost hope that the needle would be removed. I have suffered for months. I am happy that I will be able to look after my children again,” Maboyi to OurHealth.

Maboyi admits that she had grown tired of having to travel to the hospital every week only to be told that her date for the operation been postponed and rescheduled.

“It will take some time for me to forget the pains and suffering I went through at the hands of public health but it has taught me that if you do not have money or you do not know any person working at a hospital one is bound to endure suffering in their pursuit for medical assistance,” she said.

Maboyi said that when the dates for her operations kept of being postponed she used to sit down and wonder who will look after her children as she was told that the needle was not supposed to move or else she will die.

“I have learnt a lesson that one has to look after their body and health as I do not wish to come back to this place as it will just remind me of the pains I went through because of a small piece of the needle,” added Maboyi. -Health-e News.