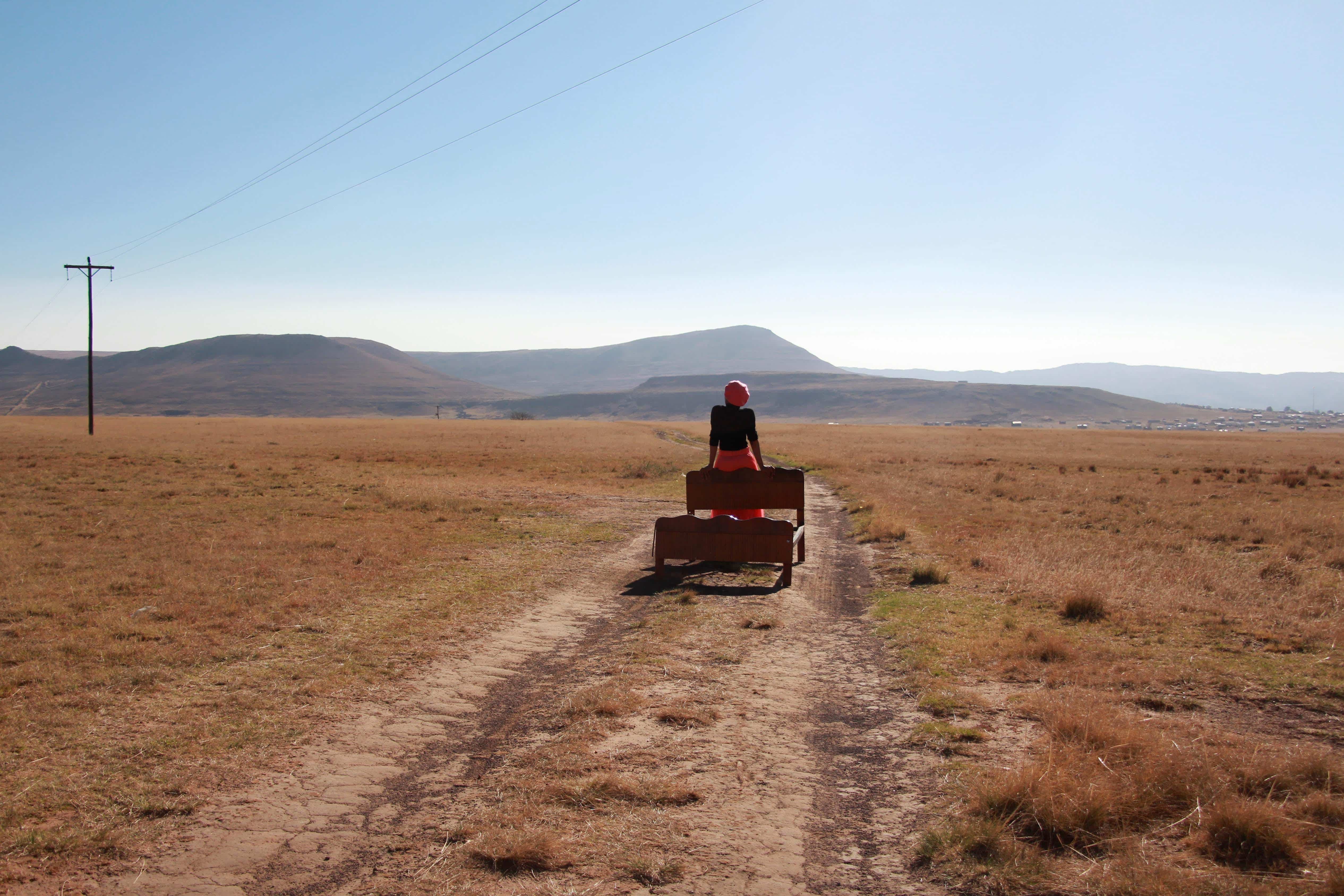 The Voices and Choices exhibition will put a spotlight on issues of abortion and reproductive justice in the country, as part of the #MybodyMychoice coalition campaign.

South Africans from different organisations and communities are expected to have a unique experience surrounding conversations about the stigma associated with abortion. The multimedia Voices and Choices exhibition is a collaboration of South African female artists under the curatorship of Mmabatho Montsho.

“The most important thing we want to do at the exhibition is to take the stories, experiences and the issues of abortion out of the shadows, and have it open and have people be able to interact with people’s stories, with artworks and with the exhibition itself.” 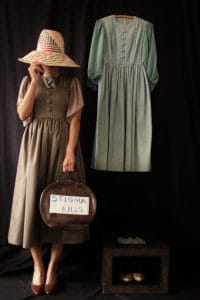 Montsho also hopes that the exhibition will be a safe space for those in attendance.

As an artist herself, she says that she always strives to be a part of projects that are about the empowerment of others.

“I think art is a very powerful tool to work hand in hand with activism of any sort. It’s a very important project for me. I always try to do something that has some form of empowerment element or social justice element. I hope it helps the work of #MybodyMychoice.”

Global Health Strategies (GHS) is a part of a coalition of fifteen campaign partners who have been calling for the protection and promotion of women’s right to make decisions about their reproductive health, bodies and lives, through the #MybodyMychoice campaign.

Progressive laws need to be translated into reality

“South Africa has one of the most progressive abortion laws in the world. It is one of the few countries on the African continent that has legalised access to safe abortion services which are funded for and provided by the state,” says GHS South Africa director, Bhanu Prabhakar.

But despite the existence of the legislation for at least twenty-two years, its implementation had not been optimal.

“So while the government has enacted the law and decided to provide access to these services back in 1997, the community stigma was so strong that abortion was spoken about in hushed whispers and hushed tones. It’s not something that we can talk about openly, it’s not a normal part of conversation, so much so that even health care providers are not very willing to provide this service.”

Prabhakar says that the challenges around access to safe abortion services was the motivation behind the campaign.

“We decided that we need to come out with a campaign which essentially looks at breaking the silence around this issue and normalising the discourse in unsafe abortion. Just to say that abortion is a very normal thing and it is not something to be ashamed of. It is a truth for many women and young girls in their lives.”

The exhibition is one of several platforms of the campaign to advance the rights of women. 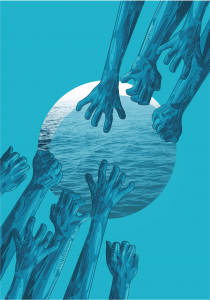 The exhibition runs from September 27 until October 25 at the former women’s prison in Constitution Hill, Johannesburg. It is free to the public. – Health-e News