Home » Pleasure, politics and the punani: You don’t need a tight vagina to enjoy sex 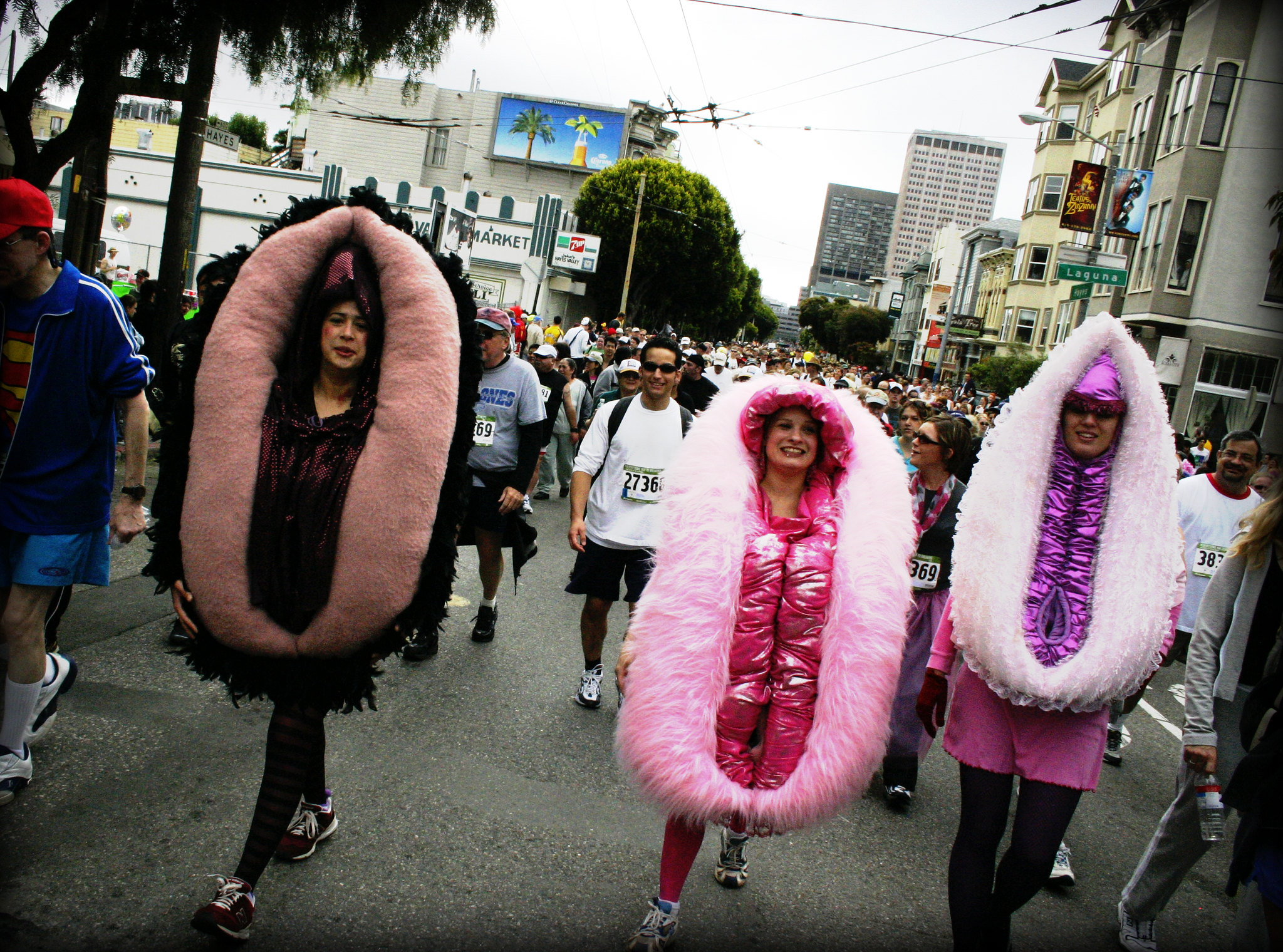 In a society that believes tight vaginas increase sexual pleasure, especially for men, uncertified products and home remedies are gaining popularity amongst women online and in real life.

For weeks, a photo of plain double cream yoghurt next to a box cinnamon spice has been making the rounds on Facebook, with many women giving testimonials about how this mixture does wonders for their sex lives.

There are other concoctions that many claim have the same effect.

According to some women who have spoken to OurHealth, drinking a brewed mixture of Halls Extra Strong Menthol sweets and Stoney, a ginger flavoured fizzy drink, before sex increases pleasure and “tightens” their vaginas.

Maleshoane Mokoena* from Qwaqwa in the Free State says before her friend told her about it, her sex life was boring. She has been using the mixture for two years and says even though she doesn’t have any health complications she is aware that what she is doing is unhealthy.

“I rely on Stoney and black Halls to tighten up my private part. I must say things have changed and my husband always compliments me. Everything is going so well. I believe that as time goes by, I will have to stop,” she says.

She used to tell nurses about it when she went to the clinic. They reacted with shock and advised her not to drink the mixture anymore.

According to activist and author Dr Tlaleng Mofokeng’s recently released book Dr T: A Guide to Sexual Health and Pleasure, sexual health and reproductive justice have everything to do with enjoying sex.

People modify their vaginas to meet the artificial standards set by society through narrow definitions, Mofokeng writes in her book.

She explains: “There are many products that are available that promise great results, but you need to look at the ingredients that make up these extracts, tinctures and mixtures, even so-called natural remedies, prior to using these on the delicate tissue of the vagina.”

Like Mokoena, Thobile Zungu* from KwaZulu-Natal says she believes that her boyfriend finds her more desirable since she started drinking the mixture continuously.

“It’s like there is something new that he feels. Even though he has never told me, I can see that now he desires me more than ever since I started mixing Stoney and Halls.” 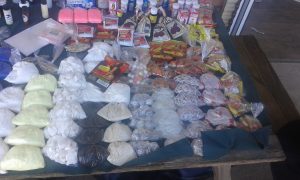 Some sexual enhancement products that can be bought from street vendors in Flagstaff. (Photo credit: Health-e/ Zizo Zikali)

Zungu found out about the mixture when she overheard women talking about it in a taxi. They were praising the mixture, saying it works wonders. “Then I went home and tried it, and ever since, it has become my favourite drink.”

Women’s pursuit to make sex more pleasurable for themselves and their partners doesn’t end with these kinds of mixtures. Pre-packaged powders and sweets are also popular.

Bongiwe Gono*, a street vendor in Flagstaff in the Eastern Cape says her products sell like hot cakes. Many of her clients are women, who also call her to make home deliveries because they don’t want to be seen buying her merchandise.

“I order the products in Durban,” she says. “I also sell a variety of Chinese sweets and snuff [to insert] inside a woman’s genitals which are also used to tighten a vagina.”

The products are not certified nor approved by the South African Bureau of Standards but are cheaply and widely available from street vendors.

Gono adds that her clients usually return to give feedback on how their partners enjoyed the sexual encounters.

But Dr Abongile Maboza says women shouldn’t insert anything into their vaginas. It can lead to health problems.

“There’s a lot of pressure on women from each other and their partners that they should have a tight vagina. A vagina is a very special and sensitive part of the body that needs to be loved and cherished,” she explains. “Since women receive a lot of pressure from their peers and partners to have a tight vagina, they should not do things that will make them prone to infections or other serious medical conditions.”

In pursuit of pleasure

Practices such as vagina tightening are performed because of women’s desire to “enhance men’s sexual pleasure, ensure men’s fidelity and exercise agency and control in their relationships”, a study published in the Culture, Health and Sexuality journal found.

“In seeking to create a tight vagina or, at the very least, a vagina that bears no evidence of prior sexual activity, what women are trying to achieve, in part, is closer proximity to this ideal. Here they are clearly acting with an awareness that men tend to interpret a wet or loose vagina as evidence of infidelity.”

But a tight vagina is not the only thing women are in pursuit of.

Xoliswa Mbetshe*, originally from Mthatha in the Eastern Cape, uses sugary drinks to wash her private parts. Mbetshe says she saw other women rinsing their vaginas with soft drinks and wondered why. She was told it cleanses and tightens the vagina. Then the 34-year-old decided to try it and says she felt a difference.

“I come from a rural area [so] I was never familiar with these kinds of methods. When I saw someone rinsing her vagina with cooldrinks, I must admit I was shocked. But after everything was explained to me, I decided to give it a try, and honestly, I do feel the difference. It’s not something you could explain with words but the discomfort on my vagina has decreased after using this method,” she says.

Mbetshe adds: “[The cooldrink] got rid of the bad smell in my vagina, which was one thing I was told of and actually experienced. It’s a very common method that a lot of us here use, and for the [few] past years I never had any problems or saw someone having problems with this method.”

“The vaginal canal which is the inside of the vagina is a self-cleansing machine. For the vulva which is the external part made out of sweat glands and pubic hair, all you need is to wash with warm and soapy water,” explains Mofokeng.

“The vaginal canal has a particular mixture of balanced normal flora [good bacteria that lives in the vagina] called lactobacilli, and vaginal cleansing or steaming can alter this normal balance and may actually increase your risk of vaginal candidiasis [yeast infection].”

Using fizzy drinks is also not new. According to a study published in the British Medical Journal in 2008, using cooldrinks as a contraceptive was a common folklore in the United States during the 1950s and 1960s where the belief was it acted as a spermicide. However, it has been disproven and with effective contraceptives more widely available, there is no need to resort to such methods.

Mofokeng says it’s not advisable to insert any products that are not tested for safety into the vagina because the risk of sexually transmitted infections is much higher.

“Vaginas come in all shapes, sizes and colours and there is no one way for a vagina to look.” – Health-e News