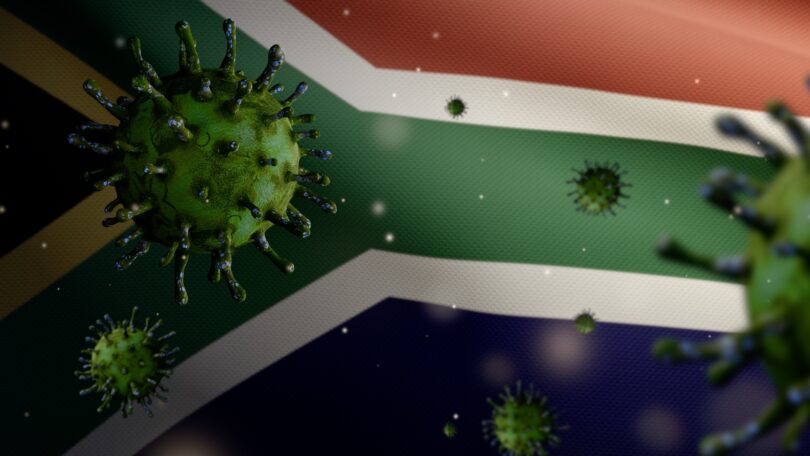 South Africa’s COVID-19 infection rate has reached a plateau for now, but Minister of Health, Joe Phaahla, believes that matters will improve once schools have settled in.

Phaahla said that there was no serious decline nor worrying rise in infections during a COVID-19 update earlier this morning. It comes just days after Cabinet approved changes to the country’s Alert Level 1 lockdown restrictions.

He added that the change from a decline to a plateau was due to the opening of schools.

“Our epidemiologists believe that the stagnation in the slowing down of new infections can be linked to the opening of schools. Over the last 14 days, we have witnessed more infections among those 20 years and younger,” said Phaahla.

Over the past week, the country has seen a decrease of 0,3% in new cases. Only three provinces saw an increase – Free State at 20%, Gauteng at 17% and Mpumalanga at 12%. Limpopo has the highest positivity rate averaging at 20%.

‘We have reason to be optimistic’

“We have reason to be optimistic that as people settle down in their areas of residence after the holidays, and schools settle down, there will be stability. This will lead to a decline in the rate of infections,” he explained.

In hospitals, only 4.2% of capacity is being used for COVID-19 patients in general wards. And in the Intensive Care Units (ICUs), only 7.5% of capacity has been utilised.

Dr Waasila Jassat, part of the Public Health Specialist Response at the National Institute for Communicable Diseases (NICD), said was no strain on bed capacity, oxygen, or critical cables.

Jassat added: “There are still pockets of people who are either unvaccinated or have not had prior infection. Almost 6 000 people died so I think people shouldn’t be too comforted by the very mild fourth wave.”

Phaahla said it is expected the country’s positivity rate will drop to 5% by end of February. It is currently sitting at 10.6%.

However, a fifth wave is anticipated as the winter months approach and it could arrive sooner if new variants of concern emerge.

To date, 18 million people have received at least one vaccine dose and 41% of those eligible are fully vaccinated.

“The only way to get closer to normality is if more of us vaccinate including boosters,” said the minister.