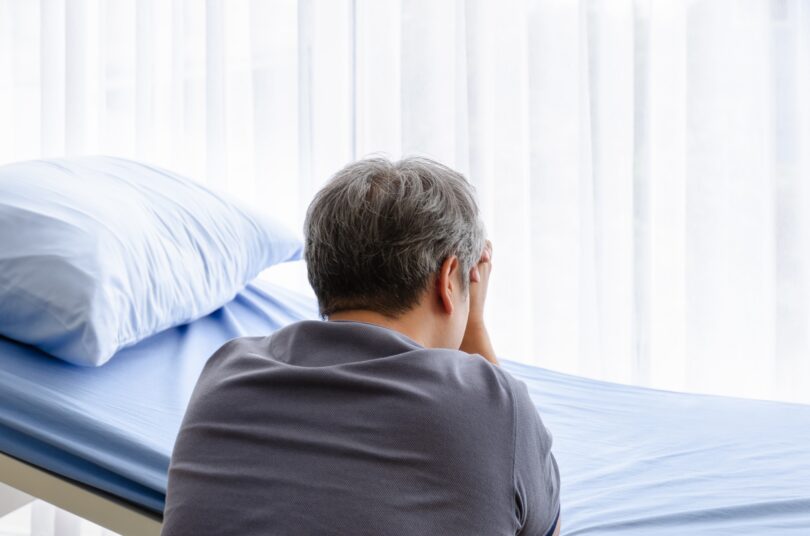 The Centre for the Aids Programme of Research in South Africa (CAPRISA) said the mortality rate among those co-infected with TB and HIV, remains high despite interventions. (Photo: Freepik)

Despite integrated interventions, the Centre for the Aids Programme of Research in South Africa (CAPRISA), remains worried as South Africa’s HIV-TB mortality rates continue to soar.

CAPRISA, a global research organisation, released a study that demonstrated that the mortality benefit from health systems process improvements in real-world operational settings remains a challenge.

It assessed the impact of quality improvement for HIV-TB integration on mortality within 40 primary healthcare clinics in SA between 2016 and 2018.

Prof Kogieleum Naidoo, the study’s primary author, said the mortality rates in those co-infected with HIV and TB, were still ‘unacceptably high’.

“We want to make sure that we are saving lives. So, while our goal was to show improvement in mortality, we didn’t show an appreciable difference in mortality,” she said.

Naidoo said that the study was about impacting mortality through various interventions like improving support to clinics, initiating appropriate treatment and prevention services, and improving care retention.

“We observed that when we do find TB and HIV, we do an excellent job of putting people into treatment. Once patients are within the TB programme’s cascade of care, they seem to be doing well,” stated Naidoo.

The World Health Organisation (WHO) states that people who are infected with HIV, are 18 times more likely to develop active TB. The risk of active TB is also greater in persons suffering from other conditions that impair the immune system.

“Those who have HIV cannot control that infection and keep it latent. So, even if they are on antiretroviral treatment (ART), they need TB preventive therapies to help control latent infections,” explained Naidoo.

She added: “We know that people who have active TB disease, are two and half times at higher risk of dying than people who aren’t infected with HIV. If you’re a person living with HIV and you have active disease, your risk of mortality is far higher.  Therefore, the strategy is to prevent progression of a disease which will limit mortality as well.”

TB – a leading cause of death

According to Statistics South Africa, tuberculosis remained the main leading cause of death between 2016 and 2018. However, the proportion of deaths due to TB declined from 6.5 to 6% in that time.

The study, which involved 21 379  participants, showed that a quality improvement-mediated model of integrated HIV-TB services had no significant impact on mortality rates.

It further stated that mortality outcomes are complex and are driven by different healthcare and patient-related factors. This suggests that QI intervention alone may not be sufficient to reduce deaths in HIV-TB patients.

“We have to turn the tap off and reduce progression to disease as we have a very high prevalence of latent TB infections. People harbour TB bugs that are dormant, which we call latent TB. This means that between 60-80% of South Africans, harbour this latent TB infection,” stated Naidoo.

“We hear about family members, patients, friends, who despite having TB symptoms, are not offered a TB sputum test. In addition, those with an initial negative TB test, are not urged to come back for another test,” she said.

Naidoo said TB patients must be encouraged to remain engaged in care.

“We must empower clinic staff to improve their systems to be able to identify people with HIV and TB. They also need to provide appropriate prevention and treatment. We know that TB and HIV have been our main causes of death for more than a decade. To achieve our aspirational goal of reducing mortality rates, we simply improved clinic processes and quality of care,” she said.

According to the 2019 Global TB report, the HIV co-infection rate among notified TB cases in SA was 59%, which highlights the continued importance of HIV to the TB epidemic.

“We set out to demonstrate this by dividing a large study population into two groups based on primary healthcare. In the one group, nurse supervisors offered intensified support. In the other group, the patients followed whatever government offers in terms of standard of care and support,” she said.

“As part of this cluster-randomised study, we assessed 12 and then 18 months mortality in the clinic population. We couldn’t demonstrate a mortality difference despite really improved process indicators. This includes the increased proportion of new patients coming to the clinic after being screened for TB, who was diagnosed with the disease and had started treatment, likewise with HIV as seen in our published papers,” she added.  – Health-e News