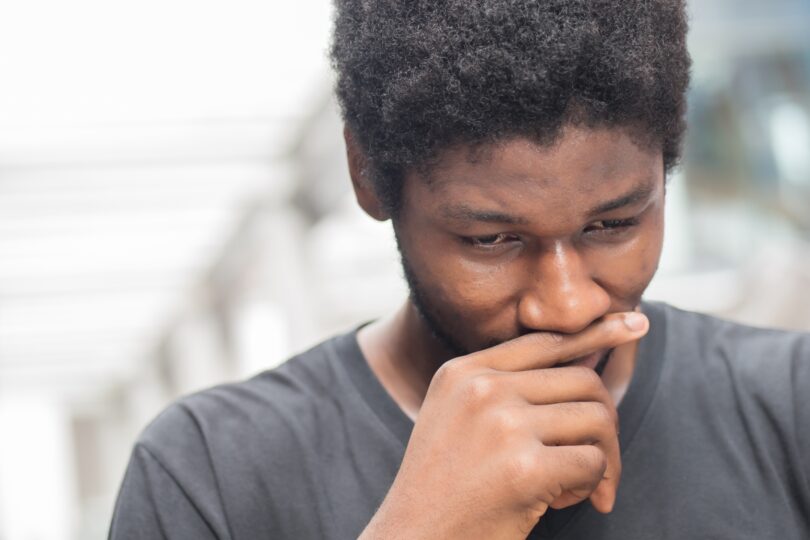 Behavioural differences in gender roles and activities might be the reasons why men are driving the TB epidemic in South Africa. (Photo: Freepik)

As TB awareness month comes to an end, a researcher has pinpointed why more men are exposed to tuberculosis in South Africa – differences in behaviour and activities are fuelling the huge discrepancy.

“TB notification rates are usually higher in men than women. In other words, more men get started on TB treatment and are counted than women. This is true of the actual TB disease burden,” stated Connell.

“The estimated number of TB cases was more than the cases notified in the same year which is an important finding implying risk for ongoing transmission. The largest prevalence to notification gap was in the youth aged 15-24 years and in those 65 years and older,” stated the study.

It found that the disproportionately high prevalence of TB among men has previously been associated with delays in seeking care and access barriers. Similar concerns have been noted in the HIV programmes .

According to the TB Alliance, tuberculosis is one of the leading infectious causes of death worldwide. It is estimated that 1.8 billion people are infected with TB.

Connell has stated that several factors might be behind this burden.

“The reasons behind this strong association between the male sex and the risk of TB are not clear and the bias is likely to result from a complex interplay of several factors, which may differ from country to country. In general, the suggested reasons fall into two broad categories; behaviour and physiology, and behavioral factors are thought to be the more important ones,” she said.

Connell also indicated that behavioural differences between men and other gender groups might be the reason why more men have TB.

“Behavioural differences in gender roles and activities increase exposure in men. For example, men might travel more frequently and are less home-bound. Some are occupationally exposed, for example, as miners with exposure to silica dust. Smoking and excessive alcohol use are also risk factors for TB and may be more common in men than women,” stated Connell.

“Physiological, hormonal and physiological factors that might predispose men to TB, are being explored but are not well understood and research in this area is ongoing. However, behavioural factors are very potent, and these deserve great attention,” she added.

Connell also stated that a lack of TB screening among South African men, is one of the driving forces fuelling transmission in the country.

“In SA, women are far more likely to attend clinics than men, given their reproductive health needs and role in child-rearing. They get diagnosed and treated quicker on the whole. Rapid diagnosis and treatment of TB are the most effective ways to decrease the transmission of TB infection. This leaves undiagnosed TB as the key driver for transmission in communities,” said Connell.

Connell further urged men to consider screening for TB frequently. She has also called on the government to invest in male-friendly screening and diagnostic services within community-based clinics.

“Men need to understand their risk so that they can make the choice to attend a clinic. Government can help with well-crafted mass communication campaigns. Screening activities must be extended to the community level, guided by TB burden hot spot analysis,” said Connell.

She suggested taking these services to places where men gather socially and occupationally.

“Government needs to destigmatise TB through mass communication programmes by offering a comprehensive series of health checks,” she added.

March is TB Awareness Month.
Tuberculosis (TB) causes thousands of deaths every
year in South Africa and the rest of the world. It is
second only to HIV/AIDS as the greatest killer. Read more…https://t.co/mkHwQzDMD4

WHO’s message to the world

Director-General of the World Health Organisation (WHO, Dr. Tedros Adhanom Ghebreyesus, called on countries to restore and maintain essential TB services, even in the face of COVID-19 and other emergenices.

“We call on all countries to urgently ramp up the TB response as we reach towards the 2022 targets. Lives depend upon it. This includes high-level political leadership and dialogue. We need to more than double investments in research and development to drive the discovery of new tools, including vaccines,” he said.

The State of TB in South Africa report states that it is critical that SA’s TB programme regains ground lost due to COVID-19. The report, compiled by the TB Accountability Consortium, was published last week.

“The National TB recovery plan has determined the priorities and set out a clear course for this to take place. COVID-19 remains a challenge, not only in South Africa, but in the rest of the world. But slowly the world is transforming into a post-COVID-19 mindset, considering their next steps. From a health system perspective, this early post-COVID space presents an ideal opportunity to strengthen the health system,” stated the study. – Health-e News