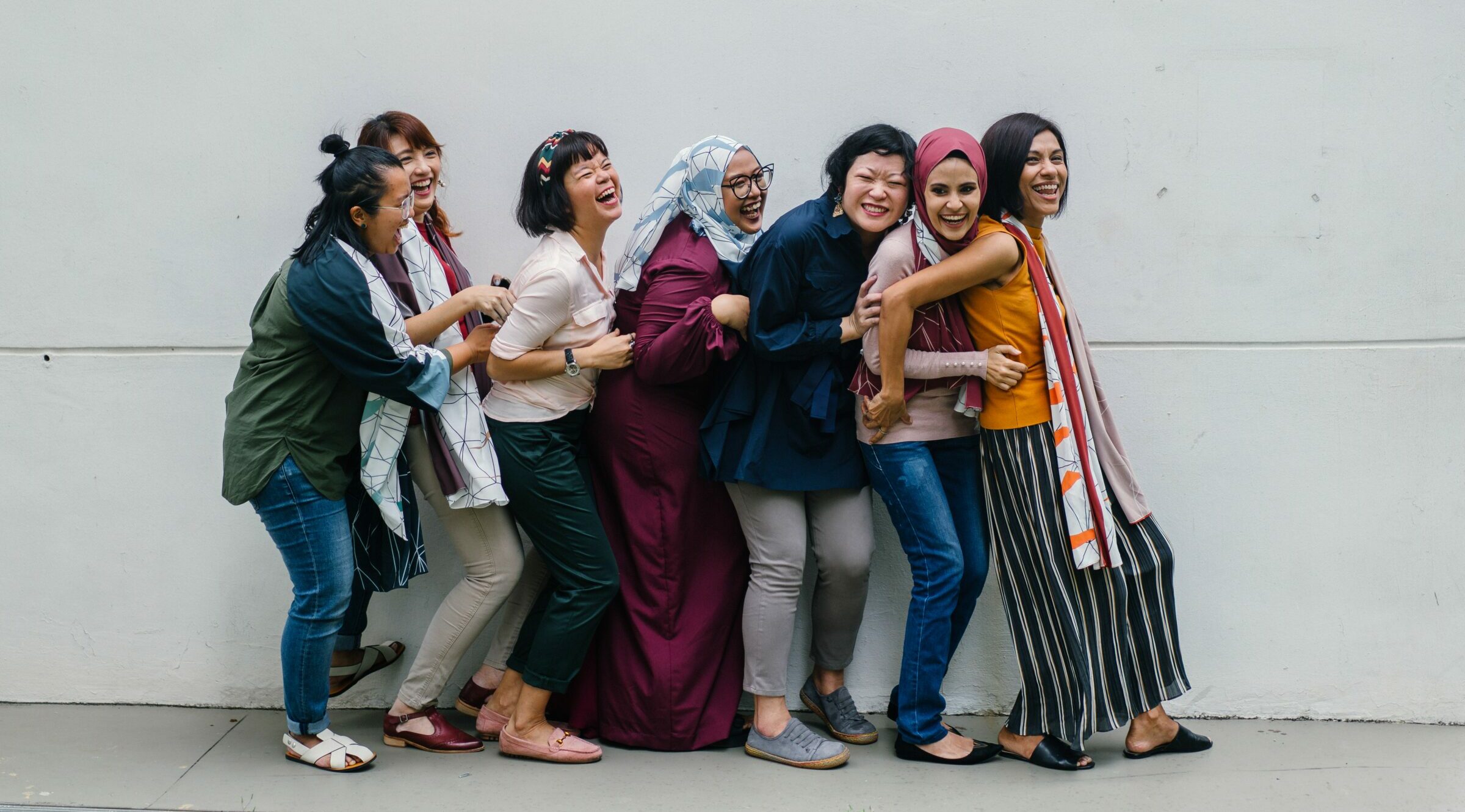 Access to healthcare, treatment for HIV/Aids, and support for survivors of gender-based violence (GBV) remains a struggle for South African women. This is as International Day of Action for Women’s Health is marked. This year’s theme is #WomensHealthMatters.

Shalen Gajadhar, the spokesperson for the Department of Women, Youth, and Persons with Disabilities said South African women and girls are at the periphery of the healthcare system. They struggle to access healthcare workers, medication, treatment, and mental support.

“Women’s access to healthcare services remains severely constrained. For many women in South Africa, outside of major metros, even accessing a diagnosis can take months and years,” Gajadhar added.

But it doesn’t end there. Gajadhar said women also face barriers to thoroughly enjoying their sexual and reproductive health and rights.

“Right to abortion and other treatments are sometimes controlled due to the attitudes of healthcare practitioners,” he said.

It’s International Day of Action for Women’s Health – May 28. Explore the CDC’s seven facts to know about women’s health. https://t.co/AWHcW0a1Rf

The report noted that most black South African women experience barriers to accessing health services. Poor, older women and those living in rural areas face barriers like affordability and lack of transportation.

Gajadhar said gender inequalities depriving women and girls of their rights to life are deeply entrenched in South African society.

“We live in a society deeply entrenched in gender inequalities that often manifest in the most violent and gruesome ways. We cannot ignore the violent manifestations of inequalities that continue to deprive women and girls of their basic rights to life and dignity,” he said.

In 2021, Statistics South Africa released a report, Crime Against Women in South Africa, which stated that one in five women (21%) had experienced physical violence by a partner.

Gajadhar said placing all the responsibility to end GBV on the government ignores the fact that South African men are violent.

Our society remains wholly unequal if women and girls must consider their safety first when navigating everyday tasks like going to the shop or walking down the street to buy bread.”

Minister of Women, Youth and Persons with Disabilities, Maite Nkoana-Mashabane, said the economic marginalisation and exclusion of women remain a threat to livelihood.

“Equally, women’s economic contributions remain largely under-valued, in fact women’s economic participation is concentrated in vulnerable sectors including social and community service and private households. There still remains a persistent gap in the representation of women across other sectors, including manufacturing, finance and trade,” said Nkoana Mashabane.

According to the gender assessment report in the domain of “Economic Opportunity” which covers both jobs and women’s ownership of and control over assets, the low levels of labour force participation, occupational segregation, wage gaps and persistent barriers to women’s control of land and other productive assets, are remaining critical gaps.

Nkoana Mashabane said “The plate is full for South African women, there is just so much to do for themselves, families, for all the challenges that we have referred to and the ones that we are faced with that come with climate change. Of course, we are still struggling with gender-based violence and femicide. The South African Gender Assessment report is more than just a report but a reflection of the old stories of our nations,”.

While HIV remains a critical health challenge in South Africa, women and young girls continue to be the most affected gender group in the country. Social worker, Minah Mkhavele, said more must be done to address the challenge of HIV/AIDS among young women.

“HIV is one huge challenge women and girls continue to face in our society daily. Accessing Prep is a challenge for most communities, making things worse,” said Mkhavele.

UNAIDS states that girls and women make up more than half of the 37,7 million people living with HIV. While ending AIDS by 2030 requires that we address girls’ and women’s diverse roles by putting them at the center of the response. -Health-e News.