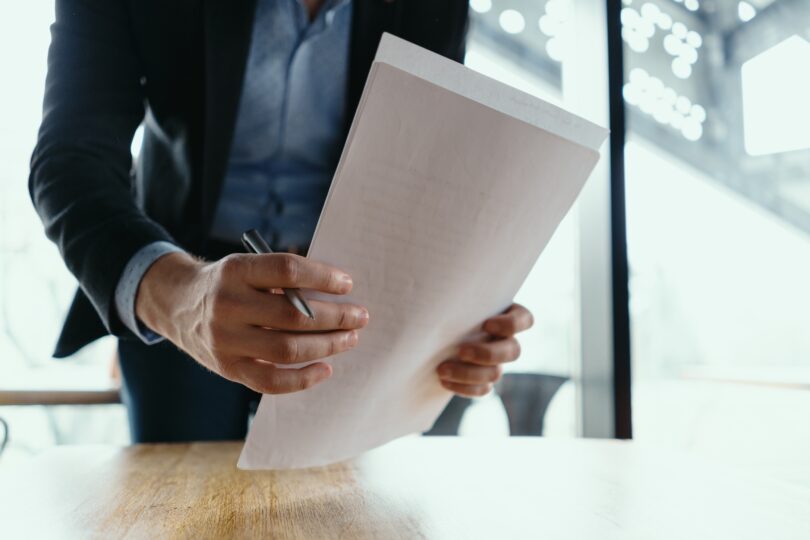 The Commission of Gender Equality has its doubt about whether the Bill to decriminalise sexworkers will be tabled in parliament. (Photo: Freepik)

Experts have expressed doubt over whether the Bill to decriminalise sex work in South Africa will be tabled before parliament by the end of the year.

Acting Chairperson of the Commission for Gender Equality (CGE), Nomasonto Mazibuko, said they support the process. “We are still doing a lot of the work to decriminalise sex work,” she said during the GBVF Presidential Summit.

Minister of Justice and Correctional Services Ronald Lamola also concluded his briefing on the National Strategic Plan (NSP). He said  the “work on finalising the decriminalisation of sex work bill will be done before the end of this year.”

However, CGE Commissioner Dibeela Mothupi said they were unsure when the Bill would be tabled in parliament.

“There have been consultations and engagements with the Deputy Minister on the issue. There is progress towards ensuring that sex work is decriminalised in SA to ensure that sex work rights are protected,” said Mothupi.

Sex work remains a crime punishable by law, contributing to the violence experienced by sex workers.

One such case was the murder of six women discovered at a panel beating factory in Johannesburg last month. A 20-year-old male has since been charged with the murders.

This is a chilling reflection of the danger women in this industry experience. Those who operate on the streets are especially at risk of violence and abuse.

Megan Lessing, Advocacy and Communications Officer from the Sex Workers Education and Advocacy Taskforce, said sex workers who operate on the street experience fear of being arrested and abused by police.

Data collected by the Women’s Legal Centre (WLC) from cases between 2011 and 2015 shows that women who are sex workers experience different levels of violence by police.

A total of 55% of sex workers surveyed had experienced violence from the police in the previous year, and over 80% had been subjected to police violence.

In a sample of 410 sex workers in Gqeberha, 62% had been physically abused, and 38% had been raped by police.

Lessing said that decriminalising sex work is urgent because it can mitigate the risk of safety that people in this industry experience.

There's a strong argument to be made for the decriminalisation of sex work in South Africa. It's a dangerous industry for those who work in it, and who have few alternatives. https://t.co/pAXYwZ8dgh

Data presented in the WLC survey show that sex workers also experience high levels of stigma and discrimination in South Africa. At least 60% of sex workers in Gqeberha reported having been subjected to verbal abuse by the public and that this abuse extended to harassment and victimisation of their children.

Professor Amanda Gouws from Stellenbosch University explained that the difference between legalisation and decriminalisation is that decriminalisation does not come with any state-imposed regulations specific to sex work. Instead, the industry is regulated through existing statutes and regulations, particularly labour law.

Lessing explained that changing legislation to decriminalise sex work will directly impact the stigma that people who work in the industry experience.

“We often get emails from community forums and members of the public trying to report sex workers. When we ask them what the sex workers are doing, they’ll say – just hanging out. People complain about just seeing sex workers living,” she said.

Lessing noted that the criminalisation of industry, in turn, criminalises the people who work in it, impacting every aspect of their life.

“It affects how freely you can move, how much you are stigmatised, the access to public health services and even justice. Which is why sex workers underreport crimes,” she said.

Lessing continued: “We advocate for decriminalising adult consensual sex work. Any exploitative or coercive practices are a crime and should be addressed by existing structures. The vulnerable populations that need protection have nothing to do with people making consensual choices about how they want to earn a living,” she said.

The NSP against GBVF recognises that decriminalising sex work is a tool to address gender-based violence in this country.

Lessing said that there is not much time left for the Bill to be tabled before the end of the year.

“We’ve been working hard with COSATU in terms of getting a bill before Parliament that will run its full course in terms of how it moves through the houses of parliament, the public participation process, and the amendments,” said Lessing.

“We have submitted a Bill to the department. They will add things in terms of expertise and we don’t know what that bill will look like when it is tabled. We are anxiously waiting to see that it gets tabled by the end of the year. If it doesn’t then we are going to have to start over again.” – Health-e News