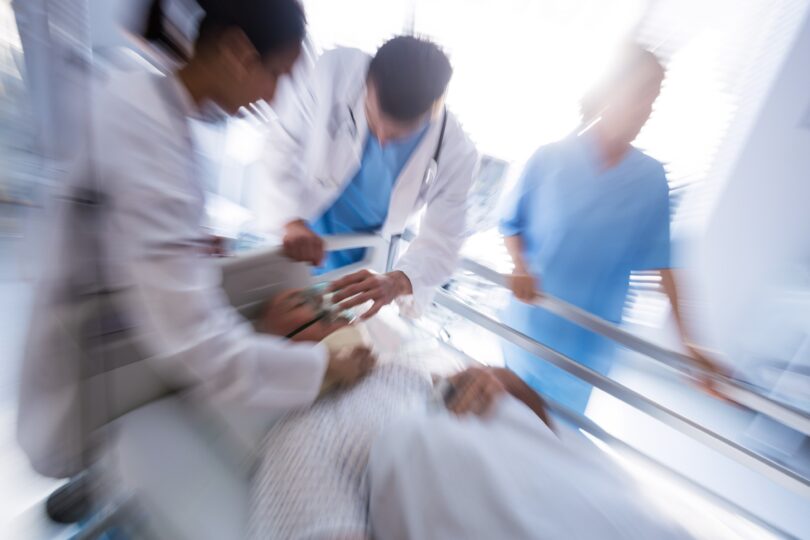 Limpopo is facing a potential crisis ahead of the festive season after 21 emergency care officers were fired. Their contracts were terminated after the Health Professionals Council of South Africa (HPCSA) concluded they failed to meet the required standards to remain active council members.

HPCSA Head of Corporate Affairs, Christopher Tsatsawane, could not reveal why the group was fired.

“This matter is still before the high court, so the HPCSA will not pronounce on it to allow the court proceedings to run their course,” Tsatsawane said.

The Democratic Nursing Organisation of South Africa (DENOSA) warned the province was already struggling with a shortage of Emergency Service (EMS) Personnel. The province now has 1494 EMS staff with basic and intermediate life support expertise.

“We do not have emergency personnel in abundance. And this will surely have a negative impact, especially during this festive season, which we expect to be busier as it will be the first post-COVID-19 restrictions,” DENOSA Provincial Chairperson, Monyaki Lesiba, said.

Effects of the festive season

The Limpopo Health Department said all healthcare professionals must remain actively registered to be employable.

“As part of their employment contracts, healthcare professionals are required to keep active registration statuses with their various regulatory bodies to legitimise their permission to work with patients,” the department said in a statement.

It said it would continue to audit the registration status of various health professionals.

Lesiba also warned the province has a critical shortage of ambulances, the effects of which are mainly felt in the deep rural areas. He was doubtful the department would be able to put contingency plans in place to deal with the current situation.

“Emergency personnel are also responsible for transporting patients, not only during emergency cases but also transporting patients from hospital A to B. So our nurses might be overstretched with the impact mainly being experienced in rural areas of the province,” said Lesiba.

Like the rest of South Africa, patients face long waiting times for ambulances in Limpopo.

Last week, Mukhethwa Ndou* from Manini, outside Thohoyandou, felt so ill that he could not stand or walk and was vomiting. Concerned, a family friend immediately called an ambulance. It took over two hours for it to arrive to take him to hospital.

Ndou said while he is fully recovered, he wonders if he would still be alive if the ambulance arrived any later.

“What if I had died while waiting for an ambulance? They need to do something about this. When we asked one of the paramedics why they took long, he said that they only had a single ambulance at their disposal.” – Health-e News

*names have been changed