Home » What health experts are keeping an eye on this year 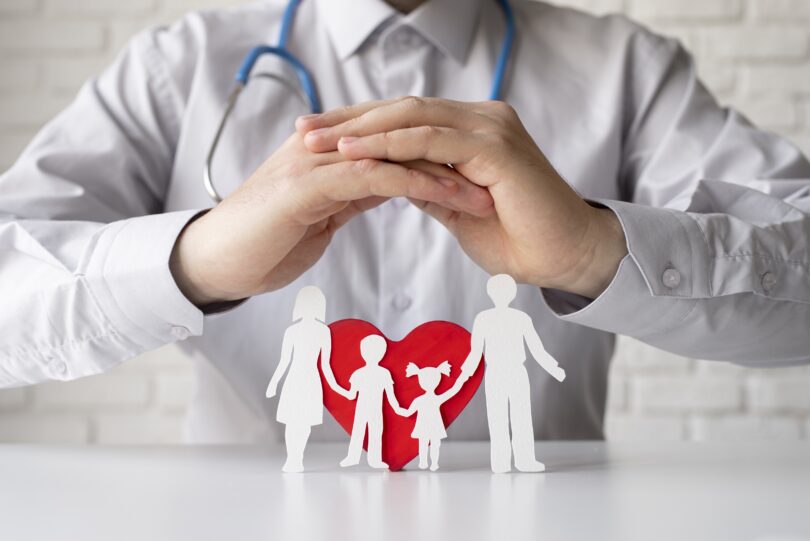 What health experts are keeping an eye on this year

Despite some shortcomings, the health sector is progressing, particularly in research and innovation.  Health-e spoke to a few industry experts, about their health highlights of the past year, and gained insight into what they think should be priority focus areas this year.

South African sites, including three SAMRC sites in KZN, were part of the multi-country Phase 3 study that confirmed the PrEP injection’s superiority to Oral PrEP.

We have the biomedical tools to prevent HIV infection such as the vaginal ring, long-acting injectable pre-exposure prophylaxis (PrEP (CAB LA), and oral PrEP but we collectively need to address the issues of equity to facilitate access to the people that most need the prevention tools, especially in South Africa where young women continue to be vulnerable to HIV infection.

Researchers in South Africa are engaging with the pharmaceutical industry to advocate for cost-effective access to injectable PrEP.

Food prices have become painfully high, but the president’s announcement last year to expand zero-rating of specific foodstuffs (would) provide a larger proportional benefit to the poor to access food. Campaigns like 2022’s #NotTodayNestle are important, especially for children, because the food industry often interferes with food control policies.

It is essential to stay vigilant at every step to identify, expose and counter industry interference. #NotTodayNestle was an example of staying vigilant. It ensures the industry doesn’t break the law and that we can protect children from harm from formula. It’s also important to guard that mothers are not unduly influenced regarding their children’s feeding options.

The government must strengthen several initiatives that address food insecurity and malnutrition, including school nutrition and social protection programmes. It needs to revive the all-inclusive National Plan for Food and Nutrition Security. It’s important that communities with challenges with access to water, have alternative ways to grow more food.

There is also a need to examine cities’ layout for greater food security, fixing our relationship with food, look at ideal diet composition and mopping up the junk food mess through stronger regulation of the food environment.

Shabir Madhi, Professor of Vaccinology and Dean of the Faculty of Health Sciences at the University of the Witwatersrand

The success of the World Health Organisation (WHO) funded mRNA hub with Afrigen in Cape Town was another landmark moment. It proved that mRNA vaccine development can take place locally.  The technology offers the opportunity to develop new vaccines for diseases that do not have preventative medicine as yet. It could also see current vaccines improved.

We need to develop a more strategic immunisation programme which spans from pregnancy (where mothers, foetuses and young infants benefit) to immunisation of the elderly. It should cover people from birth until death.

South Africa aims to ensure that at least 90% of children in all districts are fully vaccinated against common childhood diseases. Unfortunately, we have lagged behind other African countries on vaccine coverage, at about 80% coverage- and even as low as 70% in some sub-districts.  Another issue is we have an almost non-existent adult vaccine program, which partly contributed to difficulties in rolling out Covid vaccines.

We should also continue with initiatives aimed at vaccine development in SA, beyond only fill and finish, expand on vaccine manufacturing capacity and be early adopters of new vaccines.

There was initial concern that dolutegravir could adversely affect babies born to mothers taking the drug, but now there is enough evidence to disprove this.  Armed with this knowledge, healthcare workers and patients felt safe switching to the fixed-dose combination TLD containing tenofovir, lamivudine and dolutegravir.

This is a great tablet as it is only taken once a day, has few side effects, and works very well to suppress patients’ viral loads. This means patients could live as long as anyone without HIV, and they would not transmit HIV to their sexual partners. For parents, it means babies born to mothers with suppressed/undetectable viral loads have an extremely low chance of contracting HIV.

These worked even better than oral tablets to prevent HIV transmission. A modelling study performed in 2022 and published in the Lancet in January 2023 estimates that introducing cabotegravir injectable prevention could reduce the incidence of HIV by 29% in 20 years.

Hopefully, these injections will become widely available in South Africa soon. These have shown that some patients can take only 2 ARVs instead of 3 ARVs. Currently, these dual therapy regimens are only used in certain patients.

In 2022 two of these dual therapy regimens became available in the private sector as fixed-dose combination tablets. This meant they can be taken as one tablet per day (lamivudine + dolutegravir, and rilpivirine + dolutegravir).

Because there are so many suppliers of the dolutegravir fixed-dose combination tablets, stock-outs are extremely unlikely. Still, paediatric patients,  TB patients with HIV and kidney disease are more vulnerable to stock-outs with sometimes disastrous results.

We hope there’s a smooth rollout of the new ARV guidelines, and an increase in the uptake of the dolutegravir fixed-dose combination tablet in adolescents and adults, and the paediatric dolutegravir tablets in young children.

The approval of updated guidelines for TB preventive therapy was a big moment in the fight against the disease. The release of the TB PRACTECAL results was another milestone. The new 6-month regimen was more effective than the current standard of care, which can last up to 20 months.

The rollout of targeted universal testing for TB in priority districts was another highlight. The availability of child-friendly TB treatments in the public health system (6 years after the global launch) was also celebrated.

The big things to look out for this year in the TB field will be the launch of the National Strategic Plan for HIV, TB and STIs 2023 -2028 and the United Nations High-Level meeting on TB where the commitments made during the previous United Nations High Level Meeting (UNHLM)  on TB in 2018 will be reviewed.