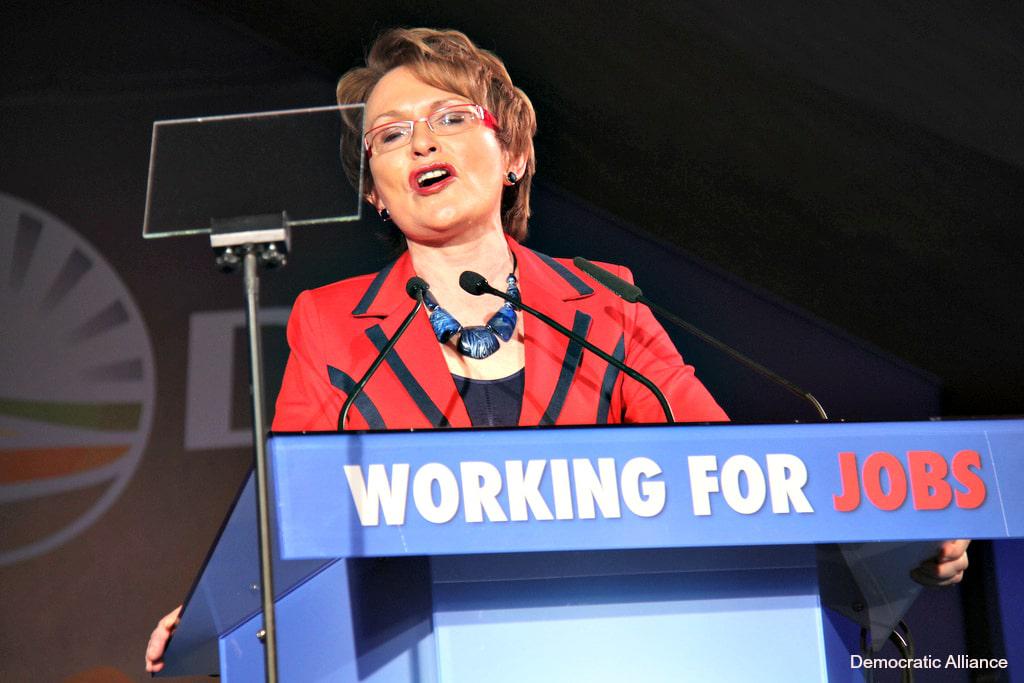 In the wake of protests demanding better patent laws to allow South Africans access to cheaper medicines, politicians had little to say about the issue of affordable medicines at a debate yesterday. 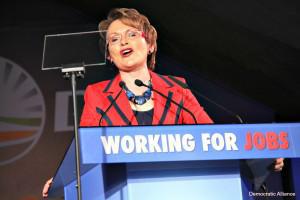 In the debate organised by the The Soul City Institute for Health & Development Communication, a panel of political party representatives, including Health Minister Dr Aaron Motsoaledi, identified the high cost of health care and medicines in South Africa as a major crisis.

However, opposition parties could offer no concrete plans to change this with some showing little knowledge of the subject.

Congress of the People (COPE) representative Papi Kganare said it would be difficult for his party to address the issue of high medicine prices as international laws governed the issuing of patents to pharmaceutical companies.

Motsoaledi, representing the African National Congress (ANC), corrected Kganare and said countries like South Africa can use internationally-endorsed flexibilities in patent laws to promote public health by, for instance, issuing “compulsory licenses” that enable the generic manufacture of drugs still under patent.

Without changes to South Africa’s patent law, Motsoaledi warned that the country would “continue to be a dumping ground for pharmaceutical companies.”

In late March, the Treatment Action Campaign solicited responses from political parties on 11 major health issues facing the country via a manifesto. While many parties could identify problems, not many proposed solutions to problems such as medicine stock-outs, cervical cancer and weak provincial AIDS councils.

Opportunities, abstinence touted as solutions to falling condom use

On the heels of results from the Human Sciences Research Council’s latest HIV survey, political party representatives had diverse views on how to remedy falling condom use in the country.

Democratic Alliance (DA) Gauteng caucus leader Jack Bloom said South Africans have become complacent when it comes to HIV prevention and too much emphasis has been placed on condomising.

“As the DA, we think we should focus more of our prevention campaigns on the abstaining and being faithful,” he told Health-e.

Agang and the Workers and Socialists Party attributed increases in unprotected sex to a sense of hopelessness, and that HIV prevention must be linked to other issues including access to opportunities, such as education and jobs.

“We cannot continue with prevention messages without also fixing our problems of better education and access to jobs,” said Agang’s Dia Mai Hugo.

But the ANC feels that there is a need for a combination of prevention measures to be used, according to Motsoaledi who added that school health teams implemented as part of the National Health Insurance will play a role in HIV prevention.

“All school learners will be taken through HIV counseling and a ‘know your body’ session,” he said. “The ANC will continue putting all methods into one basket, which includes male circumcision.”

Both COPE and the DA expressed a need for proper accountability to end corruption, including the proper implementation of the Public Finances Management Act and the new Office of Health Standards Compliance. – Health-e News Service.