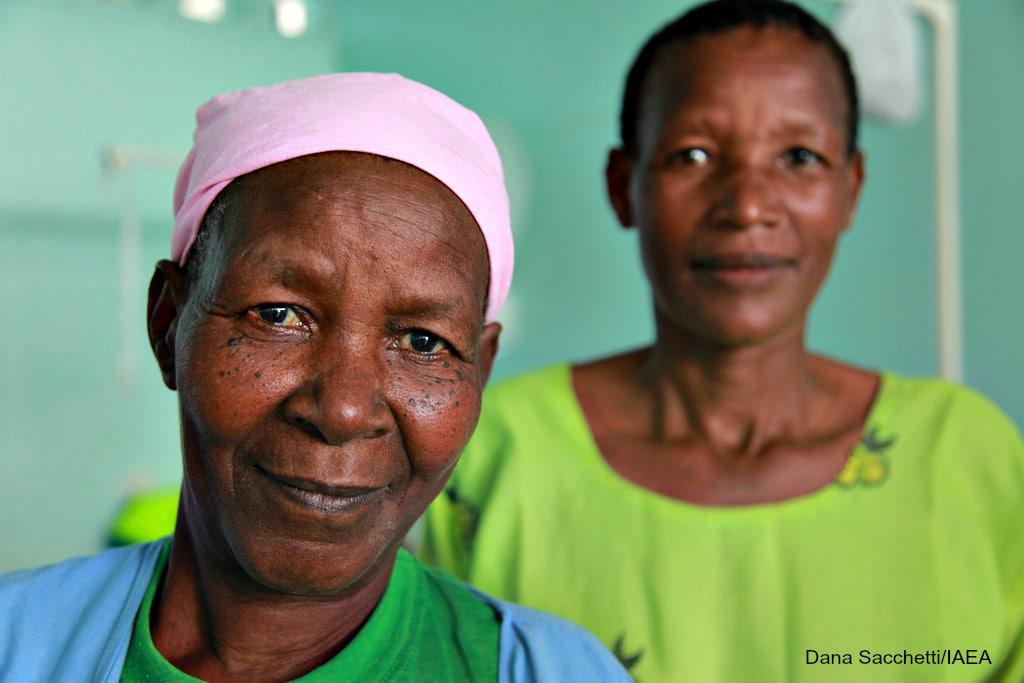 People with HIV are at higher risk of developing cancer and with more than six million people living with HIV in the country, South Africa faces the threat of an HIV-related cancer epidemic. 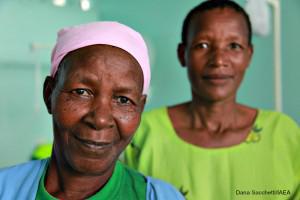 South Africa’s high HIV prevalence is already reflected in its cancer statistics. In 2000, the country had 849 cases of Kaposi sarcoma, a type of cancer in which tumours can emerge under the skin, and other areas of the body such as the mouth, nose and organs.

By 2007, Kaposi sarcoma cases had increased by almost 200 percent.

Both cancers, as well as the cervical cancer, are considered “AIDS-defining cancers,” meaning their diagnosis in HIV-positive people means that their HIV infection has progressed to AIDS.

Kaposi sarcoma, cervical and lung cancer, as well as non-Hodgkin lymphoma are among the 10 most common cancers in South Africa.

Several risk factors place HIV-positive people at a higher risk of cancer, according to Prof Johann Schneider, head of Stellenbosch University’s Division of Anatomical Pathology.[quote float=”right”]”With antiretroviral treatment, HIV-positive patients are living longer and getting older, and many cancers are associated with old age”

“With antiretroviral treatment, HIV-positive patients are living longer and getting older, and many cancers are associated with old age,” says Schneider whose unit hopes to facilitate more research into the intersection between HIV and cancer. “Many cancers are also related to certain viral infections.”

HIV weakens a person’s immune system making them vulnerable to infections that may lead to cancer, such as the human Papillomavirus (HPV) against which many schools girls are currently being inoculated against as part of the country’s HPV vaccine rollout.

Cancer often also presents differently in people with HIV, according to Schneider.

Although antiretroviral therapy reduces the incidence of Kaposi sarcoma and non-Hodgkin lymphoma, incidence of these two cancers are still higher among HIV-positive individuals on ART than non-infected people.

An edited version of this article first appeared in the 28 November edition of the Weekend Argus newspaper. This article was also republished in the December 2014 edition of Homeless Talk.