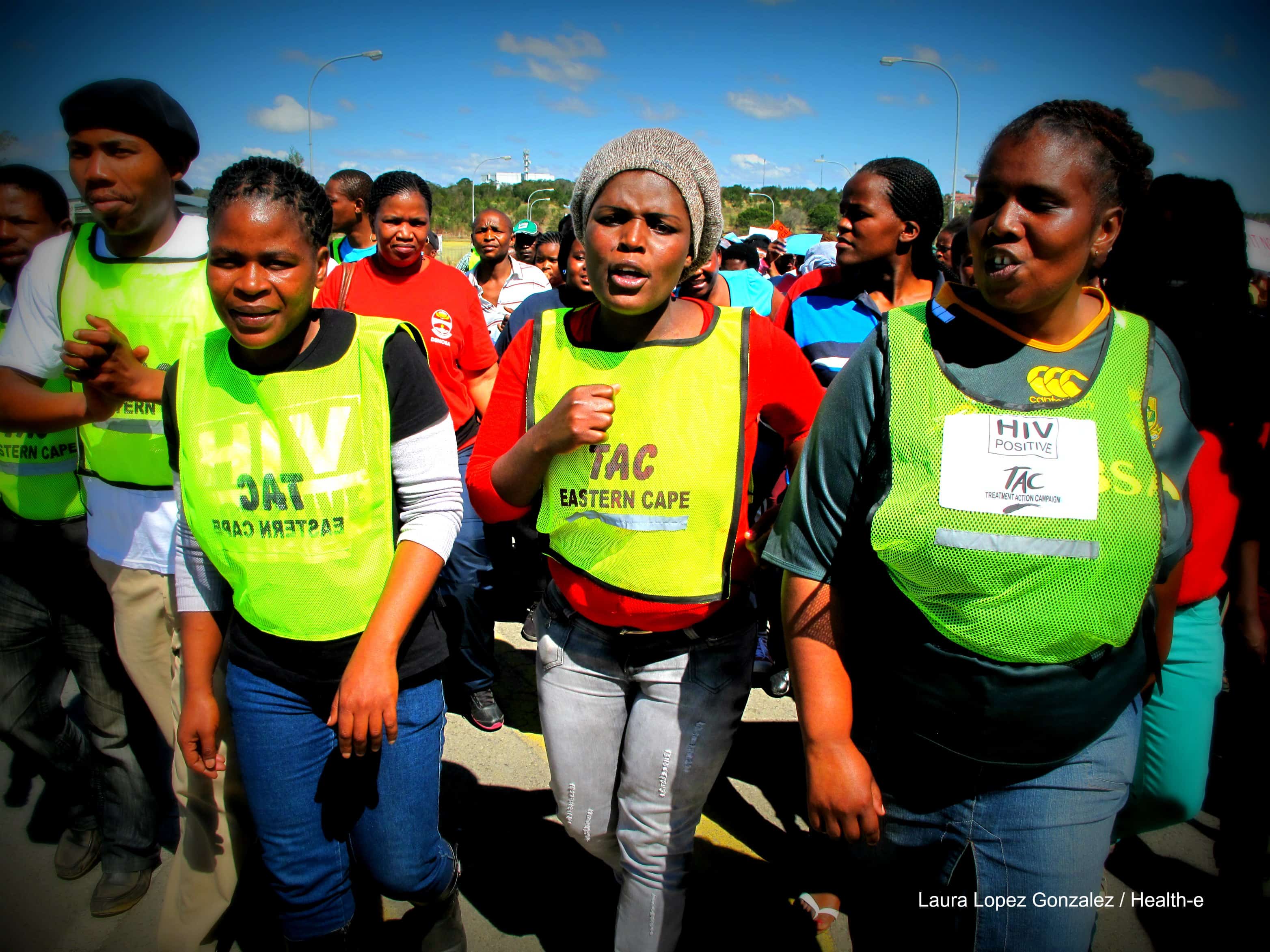 The South Gauteng High Court has ruled to allow the Treatment Action Campaign and Sonke Gender Justice to give evidence at an upcoming hearing that could pave the way for the country’s first class action suit against the gold industry. 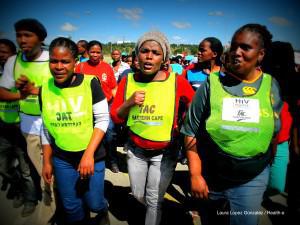 In October, the South Gauteng High Court will determine whether a class action suit pitting former miners who contracted silicosis and tuberculosis (TB) – and their widows – against the gold industry will go forward.

Today, AIDS lobby group the Treatment Action Campaign and gender activists Sonke Gender Justice won the right to present evidence as friends of the court at the October hearing. The pair argued their testimonies show that silicosis and TB not only affect miners and families, but also communities and the public health system.

Silicosis is a degenerative lung disease arising from exposure to silica dust during mining. The disease can appear years after exposure, and researchers believe it may increase the risk of TB among miners. The country’s high burden of silicosis among South African miners has helped to fuel a deadly epidemic of TB that has been raging for decades.

By 2007, the Department of Health estimated that the country’s gold mining industry had the world’s highest rate of new TB cases.

“Women and children have had to suffer because of the mines,” said TAC Gauteng Provincial Chairperson Sibongile Tshabalala as court adjourned this morning. “We know now that justice will be served in South Africa.”

Following today’s unanimous decision by three High Court judges, the mines will have to work on a mutually agreed upon tight timeframe to introduce new evidence to avoid delaying the October court date. 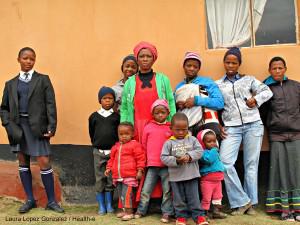 A 2011 Constitutional Court judgement involving Nozuzile Mankayi’s husband, Thembekile, set a precedent for miners everywhere. To this day, she has yet to receive compensation stemming from her husband’s death from the state or his former employers AngloGold Ashanti. She and other widows have joined the class action suit.

While the majority of mines cited in the class action opposed the civil society groups’ entry into the case, the three legal teams representing miners and widows supported the friend of the court bid.

Attorney Richard Spoor is one of the lawyers representing miners and their families. He said he believed TAC and Sonke testimonies will help rural women access the kind of compensation that South African law until now has denied them.

“If a man is sick with silicosis or (silicosis and TB) he often becomes disabled for many years and eventually dies,” Spoor explained. “His claim for general damages, loss of earnings and medical expenses is not transferable to his widow. Her only claim is for loss of support.”

“If he was older than retirement age, which in mine work is about 60, then she has no claim for loss of support,” he told Health-e News. “The time, energy and money that she has expended in caring for him and the loss to the household and family is not recoverable.”

“The evidence put before the court by TAC and Sonke pertains to the impact of the disease on women, the burden of care and the risk – their very real risk – of contracting TB,” said Spoor, adding that research indicates that about four percent of former miners with silicosis die annually.

Nozuzile has never received any compensation and is now part of the potential class action suit.

If the class action is allowed to proceed and is successful, it could pave the way for hundreds of thousands of miners and widows to lodge claims against the South African gold industry. However, Spoor admits that widows will face difficulties proving their men died of silicosis when men have not undergone health screenings on mines or have been sent home to die after becoming sick.

[quote float= left]The evidence put before the court by TAC and Sonke pertains to the impact of the disease on women, the burden of care and the risk – their very real risk – of contracting TB”

While South Africa’s statutory compensation scheme dictates that the heart and lungs of former miners be removed upon their deaths to provide cause of death information this largely only happens if men die while on the mine.

“For workers who go home to die in Lesotho or the Eastern Cape, the number whose organs are submitted for exam and certification is trivial to the point of vanishing,” added Spoor who is representing the miners alongside the Legal Resources Centre and Abrahams Kiewitz Inc.

Nozuzile had her husband autopsied after his death, something that defied traditional cultural norms, she said. It was a painful decision and one that she has sometimes regretted, she admitted in a 2013 interview with Health-e News. Without Thembekile’s autopsy results however, the family would have lacked the kind of documentation needed to joining the class action.

Silicosis can only be diagnosed via x-rays. With little access to that kind of screening in rural communities, former miners like Thembekile often die without being diagnosed. This leaves women without the evidence they often need to claim compensation and even a succesfull class action will not change that.

“It is a problem and we don’t know of any quick fix for that,” Spoor said. “The secret is better healthcare provision and more extensive support to mine workers so they can be diagnosed.”

“Men die without being diagnosed and that’s an on going problem,” he added. “Through the litigation, one of the things we hope to focus attention on is the need to improve the network of facilities were workers can be examined and diagnosed… not only fixed facilities but also mobile facilities that can travel into rural areas to look for these people and help them.” – Health-e News.