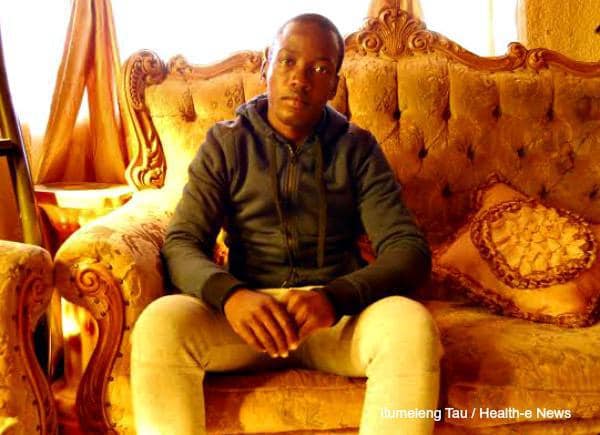 Lebohang Moabeng was diagnosed with kidney failure at the age of 17. Now, six years after a kidney transplant saved his life, he earned South Africa a bronze medal at the recent World Transplant Games. 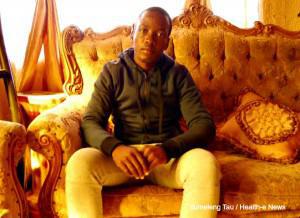 Moabeng says Klerksdorp Hospital grants to cover his food, transport as a dialysis patient encouraged him to not give up on the treatment.

From Jouberton, Moabeng was one of 46 South Africans who recently represented the country at the international sporting event held in Argentina. He won a bronze medal in the 5 km power walk event.

After being diagnosed with kidney failure, Moabeng underwent four years of dialysis before receiving a kidney transplant. The journey inspired him to help inspire others, he said.

“I underwent kidney transplant in 2009, which was successful,” he told OurHealth. “Now, I am living an active life and I have been the organ donation ambassador since then.”

But a lack of funds almost kept Moabeng from competing until Klerksdorp/Tshepong Hospital Spokesperson Nico Masiu helped spread the word that Moabeng was in need of funding.

Moabeng’s story was picked up by The New Age newspaper and readers flocked to his aid with some donating as much as R5,000.

“I appreciate everything the hospital’s team and many departments did,” said Moabeng. “I am proud of my achievement and I hope for more achievements and would love to encourage people to register to become organ donors.”

“I had a wonderful amazing experience,” he added. “I learned that most of the countries understand and support organ donation, and I wish that my country can reach that stage too.”

Encouraging more people to become organ donors is just what the games were about, according to Masiu.

“You can make a difference. Get started today,” he said.