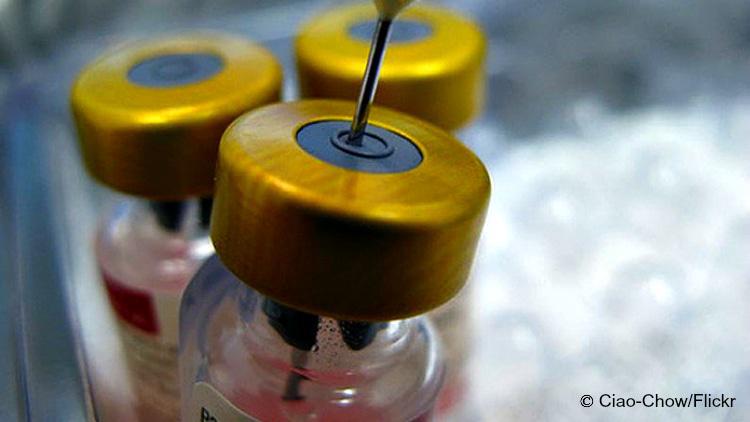 In an effort to combat medicine shortages, South Africa will roll out a first of its kind early warning system to identify drug stock outs before they happen. See what else the country is doing to keep pills in patients’ hands. 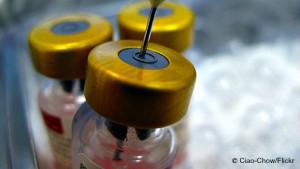 Vaccines, and HIV and TB drugs stocks are already being tracked with a mobile application in three provinces.

From antiretrovirals to prenatal supplements, drug shortages have hit South Africa hard this year due to a mix of local and international problems. In an effort to keep medicines in stock, local and international experts have put their heads together to unravel the causes of drug stock outs – and come up with a new, first of its kind early warning system.

We take a look at four things South Africa is doing to combat medicine shortages.

Together with international health non-profit the Clinton Health Access Initiative, the Department of Health has created an online early warning system called the Pipeline Analysis Tool (PAT). As part of PAT, all nationally contracted suppliers of pharmaceutical products are required to provide routine reports of their production pipeline, for example information on how much of a medicine is in the hands of suppliers as well as how much is currently being checked by quality control mechanisms. By analysing this kind of information against placed orders and projected demand, the system should be able to sound the alarm about a possible stock out before it happens.

The National Department of Health is not aware of another system like this in the world.

Many public clinics don’t have a dedicated pharmacist responsible for ordering medicines and ensuring there is adequate stock. This leaves the task to already overburdened clinic nurses, who can see as many as 38 patients a day. The result? Sometimes medication isn’t ordered or ordered correctly, resulting in stock outs or over stocked clinics.

[quote float= right]A national task team recommended that an increased number of medicines should be delivered directly to health facilities, bypassing depots all together

To address this, the Department of Health is piloting a cell phone application known as the Stock Visibility System in 1,252 health facilities in KwaZulu-Natal, Limpopo and the Eastern Cape. As part of the system, barcodes – like those on your groceries – are applied to medicines. Nurses then regularly scan the barcodes of medicines at a clinic. This information lets a central database know what’s in stock and what’s missing. The database then learns what medicines and how much of them there should be at the facility and triggers an alert when stock levels go over or above these parameters. Currently, only HIV and tuberculosis medicines as well as vaccines are tracked in this way but pilot clinics will be tracking all their medicines like this by early next year.

All health clinics should have the system installed by the end of 2017.

Hulking provincial medicine depots have already been blamed for stock outs in the Eastern Cape. The National Department of Health admits that these depots were never designed to deal with the volumes of medicine that they see today. To ease pressure on these depots and decongest clinics, the department is moving to take medicines that would have normally gone from suppliers to depots to hospitals straight to the facilities themselves. The department has also created a programme allowing patients on chronic medication like antiretrovirals to collect medication at convenient pick up points like their local community pharmacy, church or mosque.

A national task team of local and international experts has recommended that an increased number of medicines should be delivered directly to health facilities, bypassing depots all together.

Suppliers of prenatal iron supplements have blamed past stock outs on poor drug forecasting noting that actual demand for the supplements was almost 10 times that outlined in tenders. The Department of Health has created a forecasting tool that will assist provinces in determining how much of a drug should be asked for in tenders.