Home » The challenges of a child born without gender 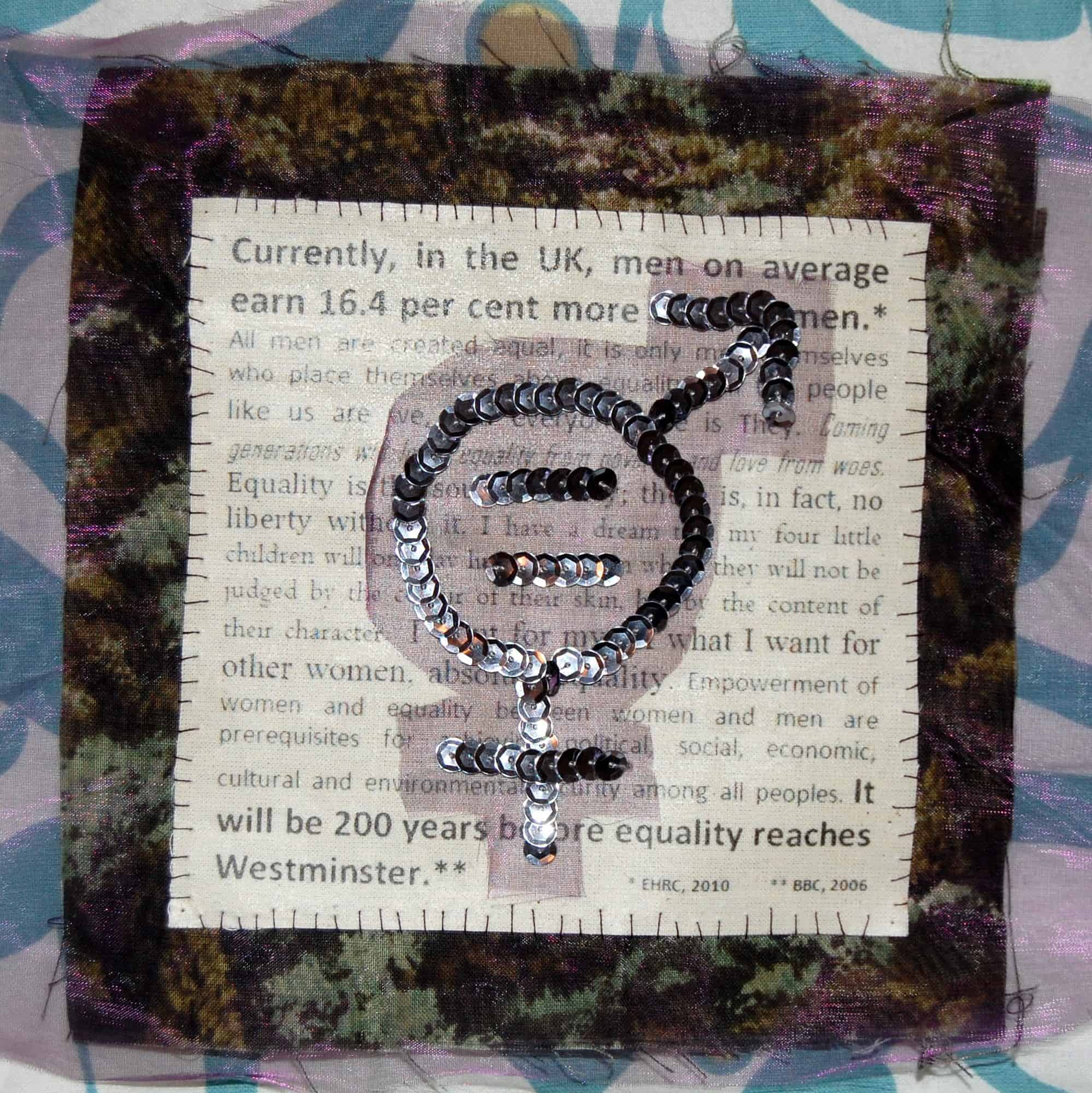 A Northern Cape mother who gave birth to a child with genitals that are not typically female or male is raising her child to choose his own identity and life path, despite the difficulties and challenges they encounter.

The challenges of a child born without gender 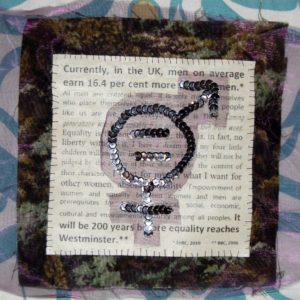 Tumo (not his real name) was born an intersex person eight years ago. ‘Intersex’ is a general term used for a variety of conditions in which a person is born with a sexual or reproductive anatomy that doesn’t fit the typical definitions of male or female. This means that, for example, while they appear female on the outside they can have mostly male-typical anatomy on the inside, or genitals that seem to be in-between the usual male and female types.

Tumo’s parents were unsure of what to do, and when he was born they considered surgery as an option, but decided against it and rather let their child self-identify him or herself. They dressed him as a girl for the first seven years of his life.

But when he turned eight years old, Tumo decided that he felt more comfortable as a boy and decided to change the way he dressed.

Tumo’s mother said she allowed her child to change the gender he identified with and dress how he wanted – even though he is registered as a female on his birth certificate.

“I have decided to keep quiet about this challenge because according to culture, it is a curse to have a child of this nature. But there was nothing I could do about it. My husband was the one who decided that we should leave our child the way he is, because it was God’s way of doing things,” said the 38-year-old mother, whose husband died two years ago.

“Raising this child has never been easy. As he grows he does not want us to talk about his situation, and because I respect him and his rights, I decided to keep quiet.”

Raising this child has never been easy. As he grows he does not want us to talk about his situation, and because I respect him and his rights, I decided to keep quiet.

She said she was bothered by the fact that people would come into their lives with promises to help.

“But after they have taken pictures of the child and us as the family, they never show up again. I felt exploited, because it is just empty promises. All I need is to see my child growing up and being informed about his situation and taught how to accept it and be able to live a positive life,” the worried mother said.

“He is just like any other child. But my worry is what will happen when he grows up and starts dating. Will he be accepted the way he is?” she asked, tears brimming in her eyes.

According to Sithembiso  Mncube, spokesperson for the John Taolo Gaetsewe District Civil Society Forum’s  Lesbian, Gay, Bisexual, Transexual and Intersex (LGBTI) Movement, Tumo’s situation at this stage is difficult because his body is still growing and is yet to show which genitals are the most dominant with regard to his sexual organs.

“I see the child is already labeled as a ‘he’. My advice to the family would be to wait and see what happens when the child reaches adolescence – maybe 14 or 15 years old – before making a final decision. And even then, I don’t recommend genital surgery because sometimes the results are not pleasing and many times it is not a success,” Mncube said.

According to the Intersex International, a global network of intersex organizations, genital surgery conducted on children is a harmful practice that should stop.

Social Development Minister Bathabile Dlamini said government recognises that being intersex is a sexual characteristic, and not a medical condition. Speaking at a conference whe SA joined the global fight to stop genital surgery on intersex babies said she believed the practice to be harmful and should therefore be stopped.

The LGBTI Movement said there is a need for more awareness on LGBTI matters in order to demystify and destigmatise LGBTI people in the community.

Tumo’s friends meanwhile describe him as a humble child who likes singing.

“We love him and we enjoy playing with him, and we cannot discriminate against him,” they told Health-e News.