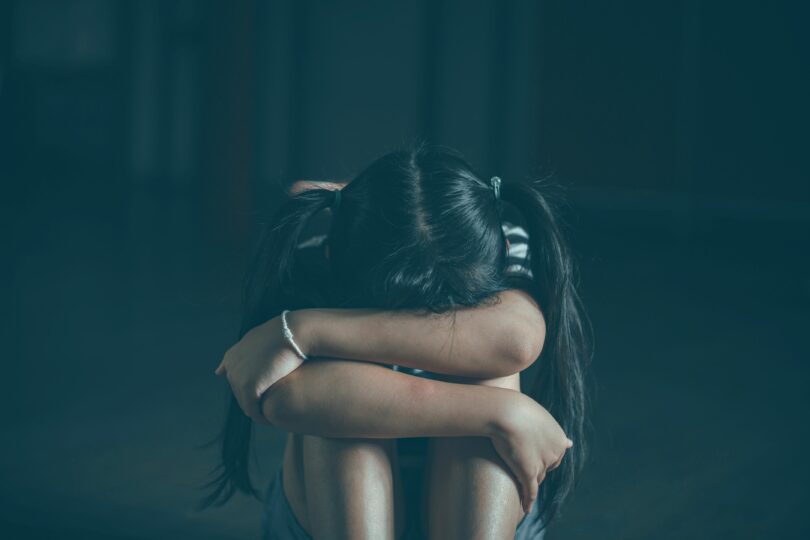 Statistics show that about a third of girls in South Africa will experience some form of sexual abuse during their lifetime, and one in five children will be sexually assaulted. More needs to be done to combat this serious issue.

Rape remains one of the biggest challenges facing South African society, with a third of girls in the country experiencing some form of sexual violence during their lifetime – often at the hands of someone they know.

The 2019/2020 Annual Crime Statistics presented by the South African Police Service (SAPS) earlier this year showed that more than 24 000 children were sexually assaulted in South Africa during that period. One in five children are victims of sexual abuse, representing 19.8%, compared to a global average of 18% for girls and 8% for boys.

Violence against children remains a critical challenge for South Africa. The latest crime statistics released by the SAPS show an increase in rapes, domestic violence, and child murders. In just three months (July to September 2021), 9 556 people, the majority of whom were women, were raped, which is a 7% increase from the previous reporting period. The rate of child murders has climbed by nearly a third compared to the previous reporting period.

Deborah Ho-Chung, employee wellness specialist and survivor of childhood sexual abuse, has had her childhood taken away by people she considered to be her family.

“At the time, I lived with my grandmother and mother. At the age of six, a 16-year-old neighbour took me down for a ride on his bicycle to the river. He told me he’s going to show me a snake. I was always a bit of a tomboy and snakes and worms were my thing,” she recalls.

“He took me down to the river, and I was excited. It turned out to be this little snake with one eye. That hurt and blood was running down my leg. I was crying because I lost a ribbon and my mother was strict about me losing my ribbons. So I went home crying, and told the maid.”

Ho-Chung says that her mother was informed by her caregiver about the sexual assault, however, her mother dismissed the incident. Nothing was done until her grandmother found out and decided to move Ho-Chung to a place she thought she would be safe.

“She decided that my mom wasn’t doing a good enough job and sent me to go live with an aunt that was struggling to have children and had just married this nice guy from the Cape,” she said.

“Her husband turned out to like me a lot – too much, in fact. At first, it started with him tickling, rough playing, and touching me – kind of pushing the boundaries. I obviously didn’t know what it was all about and eventually, he started coming to my bedroom at night.

“The touching and being forced to touch him continued from the age of nine to 16 when I stood up to him. I told him if he ever touched me again, I’d kill him, because I’d read an article in the Sunday newspaper about a scissor murder and I actually used to sleep with scissors under my pillow.”

As a child, Ho-Chung was bribed with gifts and money to keep quiet about what was happening at home. Eventually, she spoke out to her teacher and her priest but again did not receive the help she needed.

Precious Robinson, from Right to Care and chairperson of the South African Civil Society for Women’s, Adolescents’ and Children’s Health (SACSoWACH), says it’s unfortunate that in South Africa many such cases are never reported. If reported, they seldom come out in the open, as cultural and social norms are highly influential in allowing rape to be swept under the carpet.

“Some cultures have this tendency of saying if a thing happens within a family, let’s not take it out. It’s a secret, it’s a family issue. Families will often worry about what people will say if they hear about it,” says Robinson.

“Stepfathers are sometimes the perpetrators and often when the girls try to tell their mothers, the mothers accuse them of trying to break their relationship.”

A 2010 study by Gender Links estimated that 25.3% of women in Gauteng province had been “raped by a man, whether a husband or boyfriend, family member, stranger or acquaintance”. The study used a representative sample of 511 women.

Corey Sarana Spengler is a rape survivor who was raped at 21 by a man she had considered a friend for the past seven years.

“My friend offered me a lift and I accepted, as he often dropped me off at Westbury or Industria station. He was driving his manager’s vehicle and had a work colleague with him,” she says.

“I ended up in a hotel room in the middle of Joburg CBD with a guy I thought was my friend and a friend of his. He anally raped me.”

Many rape survivors are in shock and too traumatised to act in the immediate aftermath of the incident. However, there are steps you can take immediately after someone rapes you to keep yourself safe. After experiencing sexual abuse and trauma, Spengler’s goal was to stay alive and get to a safe place.

“The next morning, my friend dropped me at Park Station and I called someone to come fetch me. I burst into tears; I was so distraught I felt my life was over. Another woman asked me what was wrong and I told her I’d been raped and that there was nothing I could do, as they had recorded something that would get them off. All she said to me was ‘don’t let them get away with it’. It was this woman who gave me the courage to report the rape to the police,” said Spengler.

In his recent weekly letter, President Cyril Ramaphosa said that during this year’s 16 Days of Activism for No Violence Against Women and Children, the majority of participants should be men, as men are the main perpetrators of rape and domestic violence and, therefore, should be raising awareness.

Robinson says South Africa is a country of policies and implementing partners, such as UNICEF, WHO, UNAIDS, and other multidisciplinary teams, that can help ensure that children are cared for and protected.

“I believe community members should act as their own eyes, their own ears, their own protectors. They should support each other. Churches and schools need to go back to teaching children to respect each other.” – Health-e News