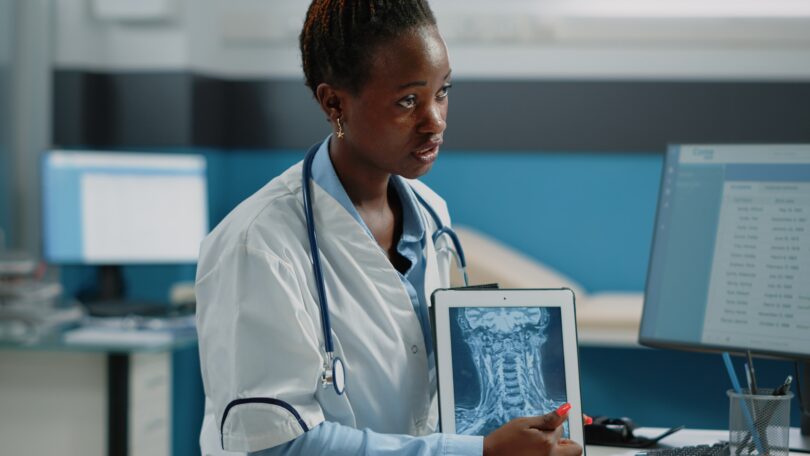 The Eastern Cape Health Department’s woes are escalating by the minute with more than 90 trainee doctors demanding immediate answers. Their contractual obligations haven’t been met as the provincial department faces yet another catastrophe.

Having completed their internships, which includes a year of community service, these doctors are unable to seek employment elsewhere. The contract between them and the government stipulates that they have to work within the province for five years after being awarded bursaries.

Financial constraints have made it impossible for the department to place these community service professionals in positions. This has riled them since they are now stuck in the Eastern Cape.

Last week, the CommServes (Community Service), marched to Bhisho, the provincial capital, to hand over a petition. They will submit another petition to the government early next week.

Dr Mawande Dlamini, the spokesperson for the professionals, said they were disappointed by the manner in which the matter had been handled.

“We are horrified by the department’s attitude. It seems as if they are not taking this matter seriously. Last week they responded to our written demands with a telephone call. What does that mean? It’s pathetic and shows a lack of respect and sympathy,” said Dlamini.

He continued: “Now, we are their mercy. We cannot seek employment outside this province, not even in the private sector. Our professional future is on hold because of the department’s ineptitude. They’ve known since last October that they wouldn’t be able to place us but they kept quiet. There is serious mismanagement and maladministration within the Eastern Cape health department. They have blacklisted us so we can’t look for other employment. What must we do?”

Eastern Cape health spokesperson, Yonela Dekeda, admitted the department was in trouble and said it would carry on for the next three years.

“The budgetary constraints arise from the national fiscal cuts, as well as the historical lumpsum settlements of medico-legal claims,” she said.

“There are 634 nurses, 128 allied and medical health categories that include 91 medical doctors affected by this non-placement. The department requires R358 million for the appointment of these healthcare professionals. Unfortunately, funding is not available.”

She said the department is in the process of lobbying both the Provincial Treasury and the national health department for more funding. Dekeda said that the bursary holders would be prioritised as soon as posts become available.