Home » Say I love you with a condom 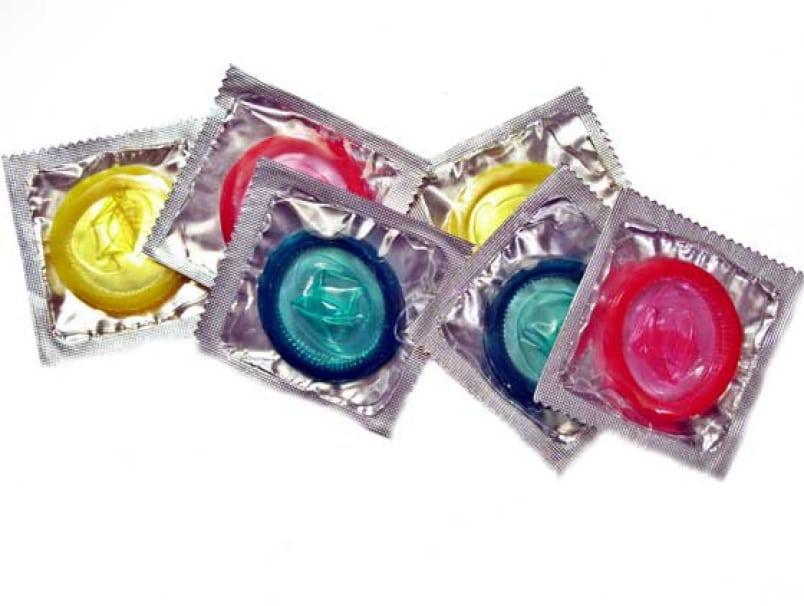 Say I love you with a condom

The Health Department and sexual and reproductive health NGOs are urging South Africans to use condoms to avoid contracting Sexually Transmitted Infections (STIs).

South Africa is marking STI/Condom Week which highlights the importance of condom usage and also educates people about STIs.

Young people must be especially cautious and use condoms to protect themselves, said Precious Robinson, chief technical specialist for prevention, care, and treatment at health NGO, Right to Care.

“It is a serious concern that in South Africa 7.9 million people were living with HIV in 2020 with a high volume of STIs. The high numbers of STI cases have partly been due to inadequate prevention. Most global health targets to end and prevent HIV and STIs for 2020 were missed because the focus was on Covid-19, and South Africa is no exception,” said Robinson.

South Africa has the highest prevalence rate of HIV in the world, and sexually transmitted infections (STIs) such as gonorrhea, genital herpes, and syphilis are also common. According to the National Institute for Communicable Diseases (NICD), in 2017 there were an estimated 2.3 million new cases of gonorrhea, 1.9 million new chlamydia cases, and 23,175 new syphilis cases among women aged between 15 and 49.

Many of us still feel embarrassed and awkward talking about our sexual health and this makes it easy for myths and misconceptions to remain. Here’s the truth behind some of the more common myths we’ve heard about STIs https://t.co/wAB9FqI6Of #STICondomAwarenessWeek pic.twitter.com/3ffAktpYio

Condom use has almost halved

Unprotected sex without a condom increases the risk of getting HIV or an STI, especially if your partner’s status is unknown.

The Health Department said the pandemic resulted in a decrease in condom usage but is questioning why young people don’t use protection even when they have access.

“This is why we embarked on the distribution of scented and colored condoms to appeal to youth. We need to create more nontraditional access sites that are youth-friendly such as youth zones and youth hubs even through implementing partners,” said National Health spokesperson Foster Mohale.

He continued: “We also offer PrEP for those who are HIV negative and at substantial risk of infection, to avoid/prevent HIV infection. PrEP is offered for unintended exposure such as sexual assault, other accidents, condom burst, and occupational exposure.”

Happy Vakentine's Day. Remember that we have male and female condoms in all health facilities for free#ValentinesDay #Condom pic.twitter.com/SPhwvmDhO2

Health Department: Say it with a condom

Mohale said preventing teen pregnancy is also a major concern, pointing out that the education of these young mothers is often disrupted. Many never return to the classroom as they have to look after their child.

“They may also struggle to get a job due to lack of qualifications or experience. This may affect their future negatively,” said Mohale.

The health department is encouraging people to have safe sex during the month of love.

“All provinces and national have awareness activities this whole month, we encourage safe sex and use of condoms correctly and consistently under the slogan #peace of mind, no regrets. We also encourage the use of other contraceptives to prevent unplanned pregnancies,” said Mohale. – Health-e News